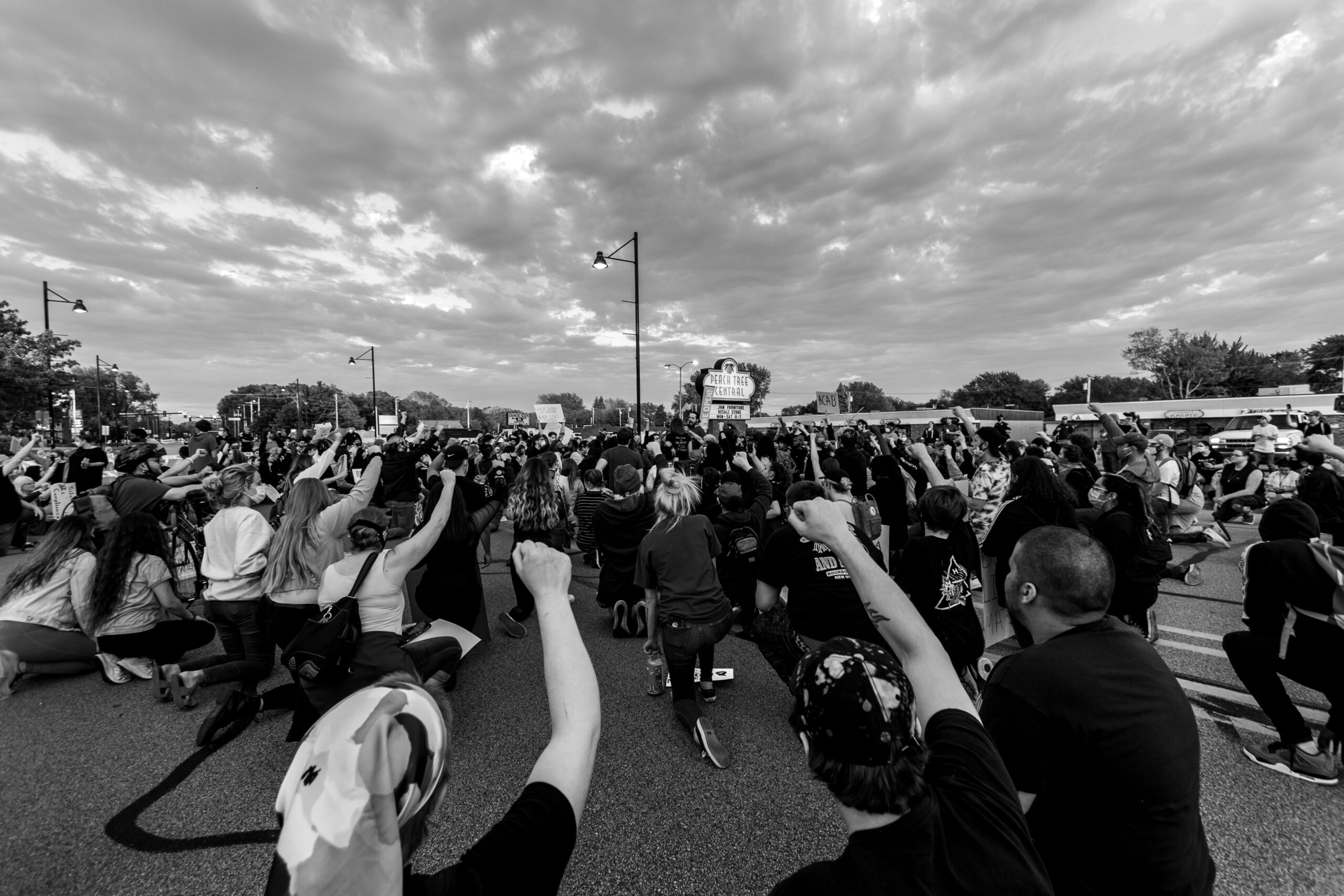 Powerful Statement from the Baltimore Ravens on Racial Discrimination

The Baltimore Ravens paused football practice to discuss social justice and inequality in society. The team held an open forum conversation to come up with a plan on how they would continue social justice reform efforts.

Statement from the Baltimore Ravens: pic.twitter.com/Q8kOzQ8qAZ

The Baltimore Ravens’ statement listed specific societal changes that need to be seen: