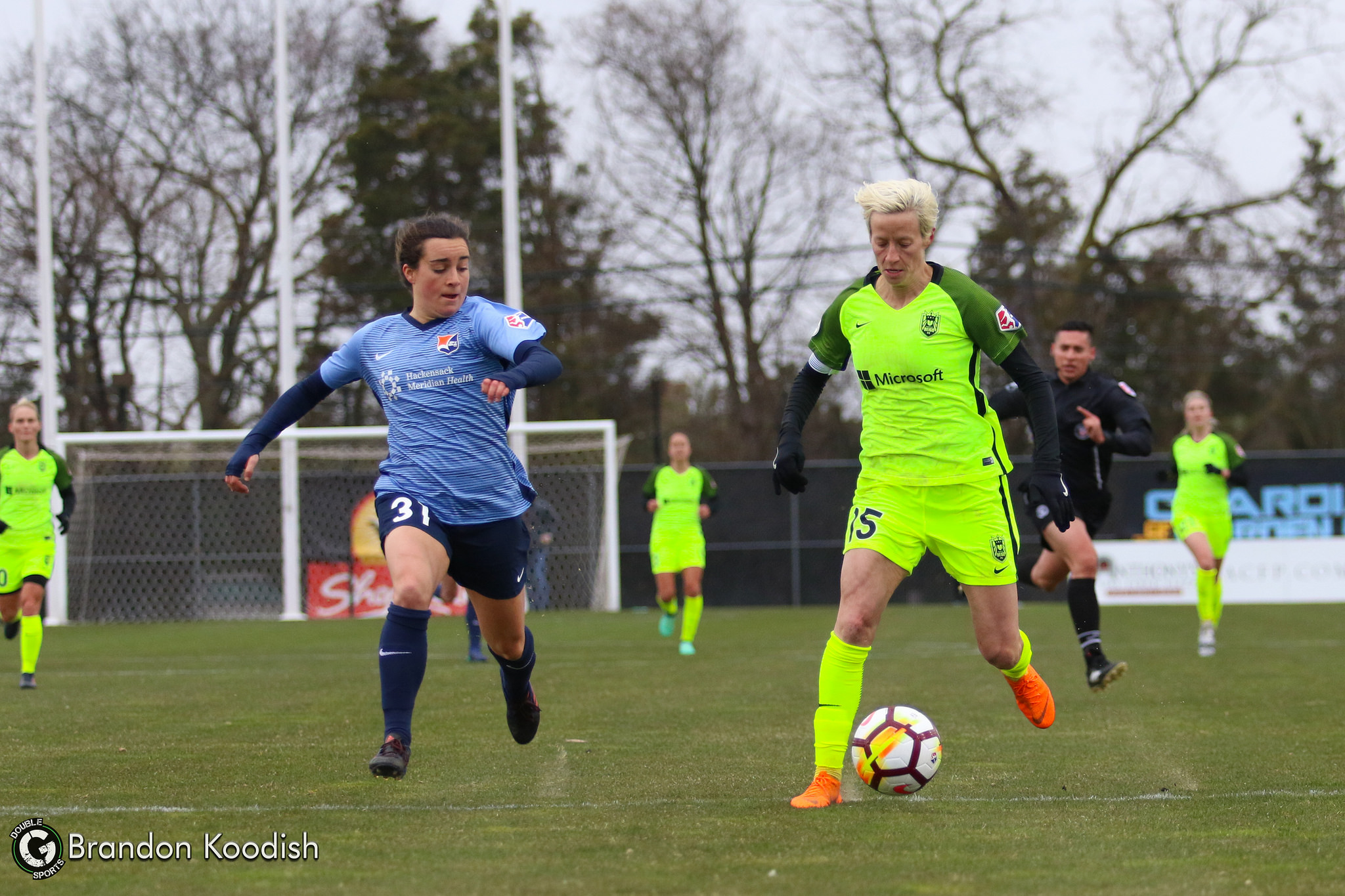 Sky Blue FC (0-3-1) will travel to face Seattle Reign FC (3-1-1) this Saturday, May 12 during NWSL Week 7. Kickoff will be at 10:00pm ET at UW Medicine Pitch at Memorial Stadium in Seattle, WA. This marks Sky Blue’s fifth game this season, and the second time they face Seattle in less than a month.

We’re already ready for another big week across the #NWSL. Here’s your look at Week 7. pic.twitter.com/f95zx9wzvb

Although both teams are already familiar with each other this season, they meet again under different circumstances. Seattle Reign FC is currently #2 in the NWSL standings, only losing 1 game, out of 5 they have played this season. Sky Blue, on the other hand, has not been able to get out of last place, with 1 point on their books and still looking for their first win this season.

The last time Sky Blue FC and Seattle Reign FC met, it was Sky Blue’s home opener game during NWSL Week 3, under freezing weather conditions. The only goal of the game, which gave the Reign the three points, was off a penalty kick converted by Megan Rapinoe.

Sky Blue’s Carli Lloyd, Savannah McCaskill, Janine Beckie and Katie Johnson will be essential on the attack this week. Johnson showed us what she is capable of doing with her goal scoring skills.

Seattle Reign’s Megan Rapinoe continues to be dangerous for any defense. Rapinoe is Seattle’s leading scorer. Up top, Jodie Taylor is also a player to watch. In the midfield, Allie Long and Jessica Fishlock are key players that Sky Blue would need to shut down from the beginning to maintain possession and set back the Seattle defense.

Once again, my prediction for this game may not be what all Sky Blue fans want. However, SBFC must take at least a point home in order to try to gain momentum.

This match will be live-streamed on go90.