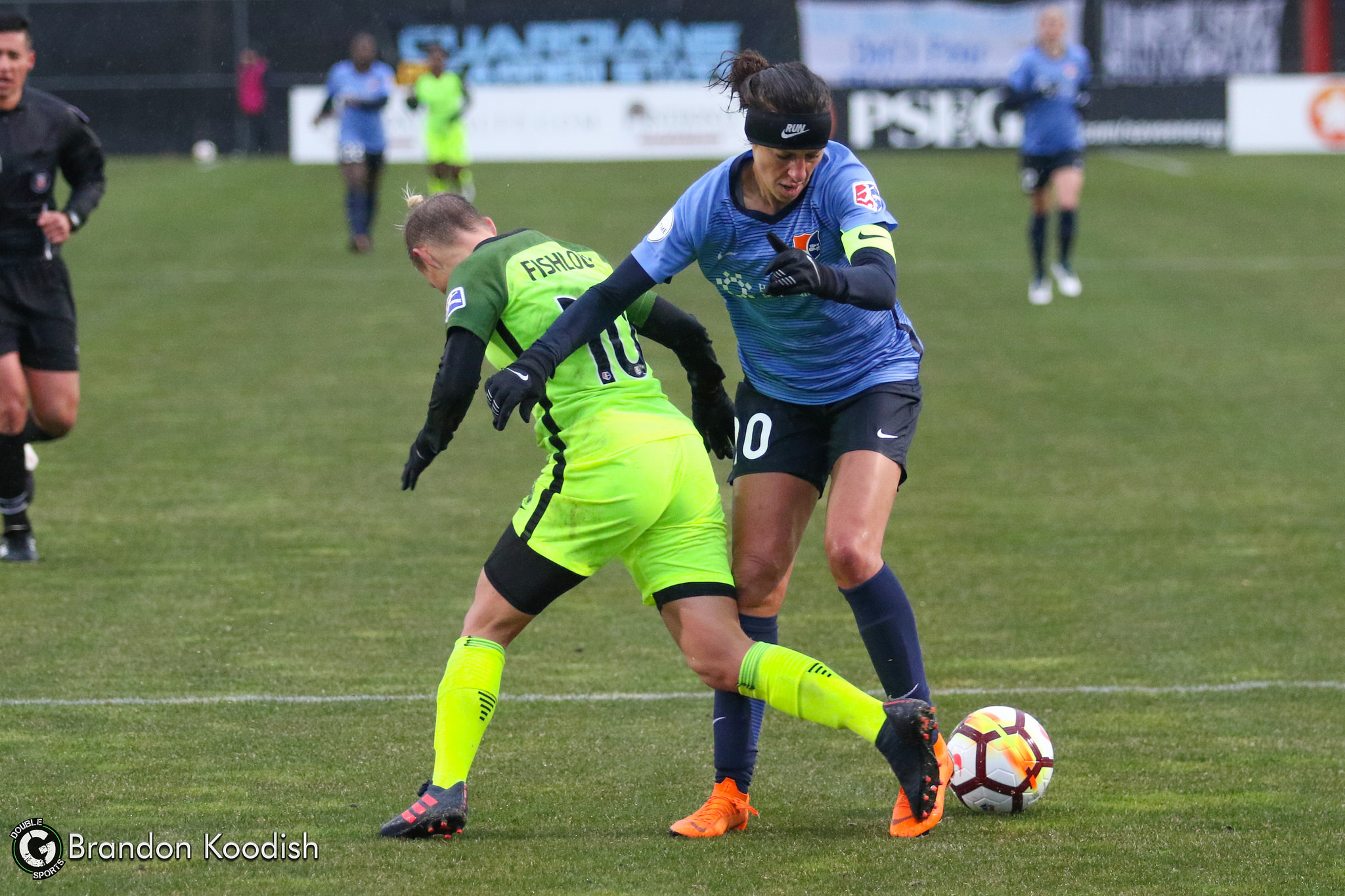 We are back in our 🏠 this Saturday! Come kick it with us, won’t ya?

They met for the first time during Sky Blue’s home opener in week 3. Sky Blue lost 0-1, conceding a lone goal off a penalty kick executed by Megan Rapinoe. During their second meet, Seattle Reign was able to earn the three points again, with a 4-1 win over Sky Blue at UW Medicine Pitch at Memorial Stadium in Seattle, WA.

Seattle Reign comes into their second match of week 9 with only two games lost, after falling 1-2 to the Houston Dash on their first game this past Wednesday, of week 9.

Carli Lloyd, Janine Beckie, Katie Johnson, and Raquel Rodriguez have proven to be powerful on the offense.

The rookie Savannah McCaskill also provides unbalance on the opponent’s defense. Whether she start or comes off the bench, McCaskill is always full of energy and takes advantage of the opportunities.

Seattle’s Megan Rapinoe is leading the team with 4 goals scored this season. Rumi Utsugi and Nahomi Kawasumi’s attack help the Reign up front. Allie Long and Jessica Fishlock are dangerous midfielders and when they go on the attack, the plays could become essential on the scoreboard for Seattle.

As of Friday May 25, no players were reported out for Sky Blue. However, Erica Skroski (right hamstring strain) and Rebekah Stott (right groin strain), are questionable for the match.

As per the opponent, Seattle’s Yael Averbuch (illness), Jaycie Johnson (right knee sprain – D45) and Megan Oyster (left knee sprain) are out for this match.

This match will be live-streamed on go90.

Rowan University Softball season ends in Oklahoma City
Women’s Rugby: Coming to a Pitch Near You