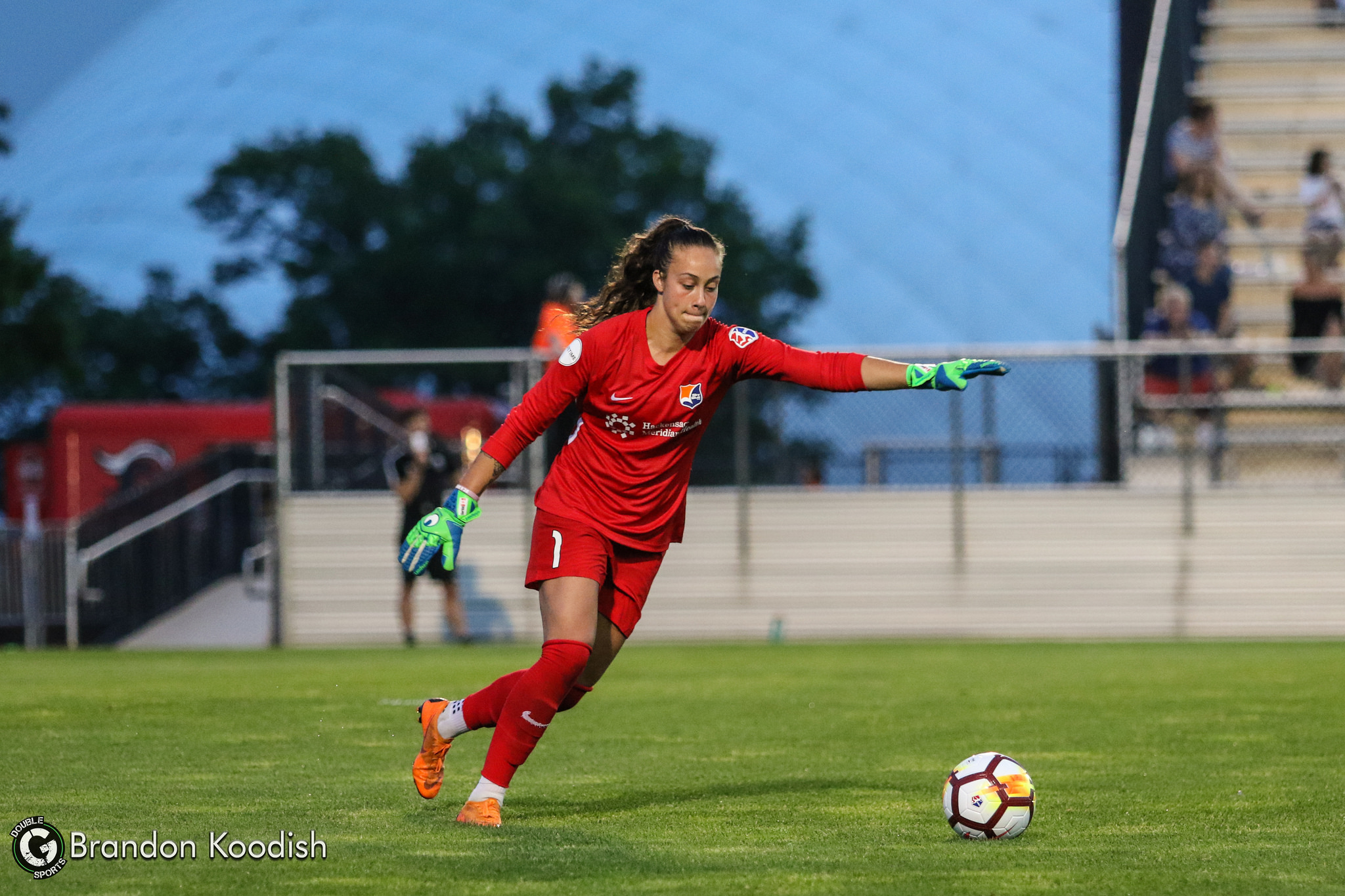 Sky Blue FC (0-7-1, 1 point) hosts Utah Royals FC (2-2-5, 11 points) this Saturday, June 2 during NWSL week 10. This match will mark the first-ever meeting between these two clubs. Kickoff is set for 7:00pm ET at Yurcak Field in Piscataway, NJ and it will be Sky Blue’s Kickoff to Pride Month Celebration.

While Sky Blue remains winless this season and looking to earn their first win, Utah Royals has won two of their nine games played and is coming from a defeat by the Portland Thorns during week 9.

Several players from both teams have been recently called up to national team duty. Sky Blue’s Carli Lloyd and Savannah McCaskill will not be available. Also, Adriana Leon and Janine Beckie will be on national team duty for Canada.

Sky Blue will look to change things up from the midfielder forward for this match. Thaisa Moreno and Raquel Rodriguez -if available to play tonight, will lead the midfield. There is a big possibility that recently signed national team replacement player, Imani Dorsey comes as a starter. Shea Groom and McKenzie Meehan would be essential in the attack. Jen Hoy may see some minutes today as well.

Katrina Gorry, Diana Matheson and Erika Tymrak would be dangerous on the offense and will keep Sky Blue’s defense on their toes.

As of Friday June 1, Erica Skroski (right hamstring strain) is out for Sky Blue. Raquel Rodriguez (back spasms) is questionable.

Sky Blue announced this week the opening of Theme Night series with tonight’s Kickoff to Pride Month Celebration. If unable to attend, this match will be live-streamed on go90.