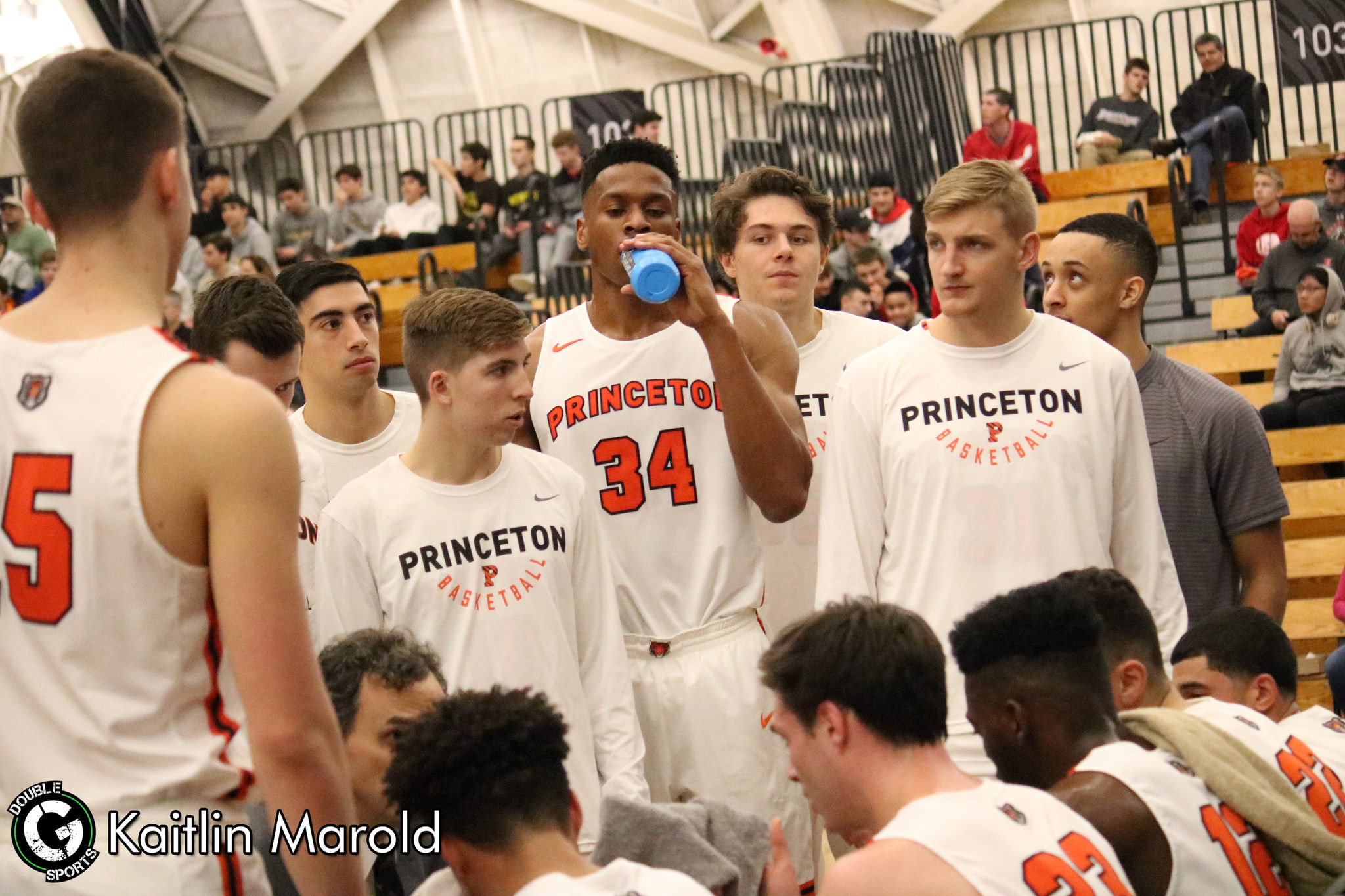 Facing off against the Yale University Bulldogs (21-7) in the Ivy League Tournament Semifinals at the John J. Lee Amphitheater on Saturday afternoon, the Princeton Tigers (16-12) faced adversity in the first half. Leading early on, the tide turned as Myles Stephens picked up his second foul with 12 minutes to go. Leading 24-21 with less than nine minutes remaining, Yale went on a 9-2 run.

The Bulldogs were shooting lights out from the perimeter at 60 percent from the field while dominating the points in the paint. When Stephens re-entered the contest late in the half, he quickly was assessed his third foul thus forced back to the bench. Yale forward Blake Reynolds proved to be unstoppable tallying 13 point including canning a trifecta pushing the advantage to 46-31 with two and half minutes to go.

On the other hand Tigers junior center Richmond Aririguzoh kept the team within a reasonable distance converting a three-point play with less than three seconds left, finishing up with 14 points.

Coming out of the locker room, Princeton came out a motivated squad. Down 48-36, the Tigers went on a 15-0 spurt taking their first lead since the 16:47 mark of the first half. Tied at 55-55 with less than 12 minutes remaining, Princeton went on a 6-2 burst highlighted by a triple from Sebastian Much and capped off by a three-point play from freshman guard Jaelin Llewellyn. Not done contributing in the half, Llewellyn buried a trey extending the margin to 66-60 with six minutes to go.

Holding a 69-66 lead, Llewellyn drove the lane for a nifty left-handed lay-in with three and half minutes on the clock. However, the Tigers had no answer for conference player of the year Miye Oni, pouring in 15 of his game-high 23 points engineering an 8-1 run, including a driving lay-up with less than two minutes left that tied the game up at 72-72.

Oni displayed his passing skills as well feeding Trey Phills for a lay-in putting the Bulldogs back in the lead. Princeton refused to throw in the white towel as Aririguzoh drained a pair of free throws with less than a minute remaining.

Held scoreless for the majority of the second half, Blake Reynolds sank a three-pointer from the op of the key with 37.4 seconds. Llewellyn did his best to keep the Tigers in the game on the ensuing possession with a lay-up. After Alex Copeland (16 points) hit a pair of free throws making it 79-76 Yale, Llewellyn quickly pushed the ball quickly up the court and managed to draw a foul but only could sink one of two free throws.

Fouled again, Copeland calmly stepped up to the charity stripe line and swished both free throws. Looking to cut into the advantage, Jerome Desrosiers three-point shot rattled in and out of the rim as the Bulldogs held on for the 83-77 victory and went a perfect 16 of 16 from the free throw line. Aririguzoh netted 24 points while Llewellyn finished with 17 points and Stephens added 13 points.