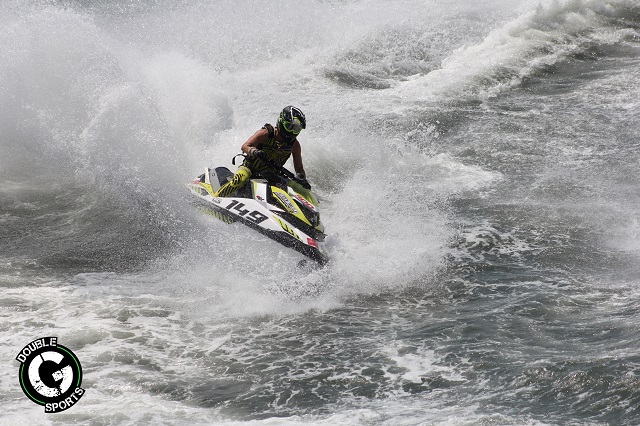 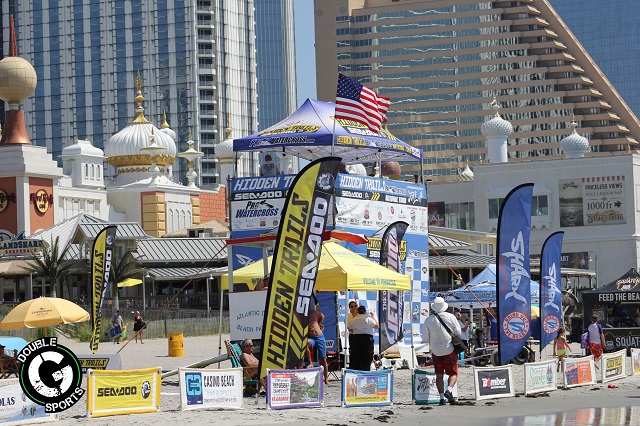 A few hundred spectators gathered along the Atlantic City shores, near the old Resorts Casino Hotel, for the Pro Watercross National Tour event on Saturday and Sunday. This was the tour’s first time in Atlantic City and it didn’t disappoint. The event was free and opened to the public. The fans in attendance enjoyed all the thrills, spills, backflips and barrel rolls all weekend long.

The showcase featured amateur races, along with a freestyle event in which competitors were judged on the quality and execution of their tricks instead of their racing.

Between the crowd and the amazing stunts, many feel the tour will return to Atlantic City next year and many other years to come. 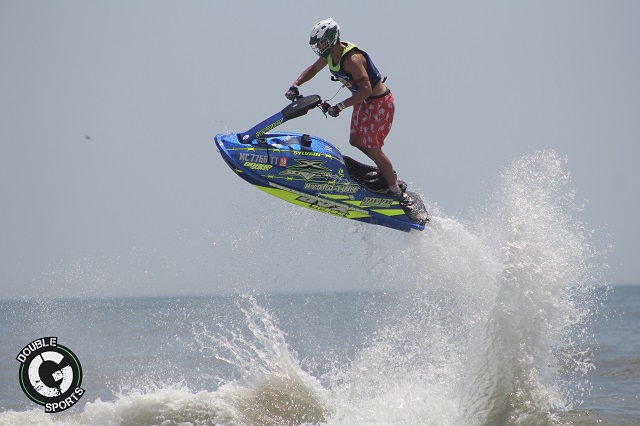