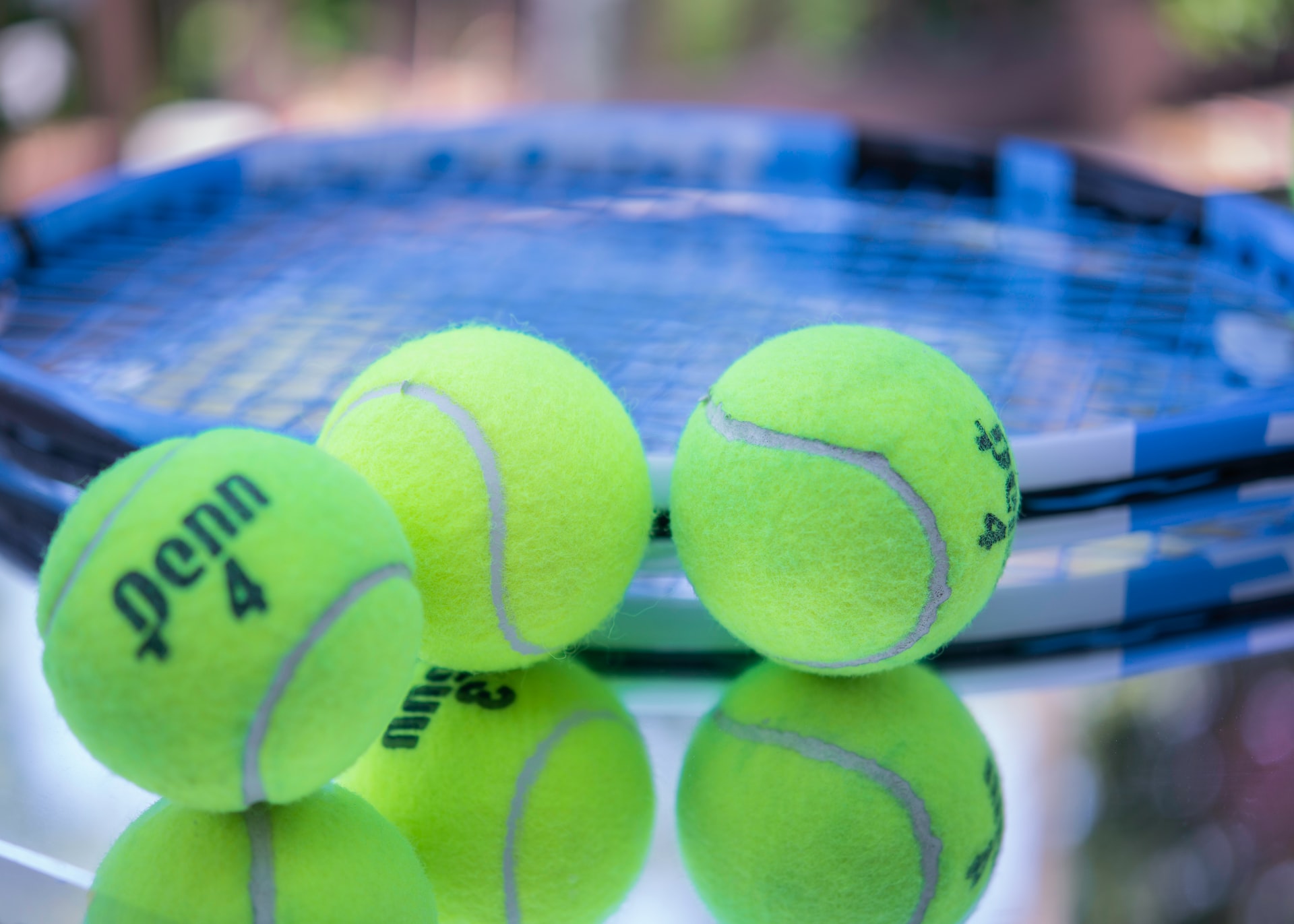 Rafael Nadal Withdraws From US Open Due to COVID Concerns

The 34-year-old Spaniard, will temporarily put his quest on pause to surpass Roger Federer for the most grand slams of all time.

Rafael Nadal, the defending US Open champion and the second-ranked tennis player in the world, has withdrawn from the upcoming US Open due to the ongoing coronavirus pandemic.

Nadal, the 34-year-old Spaniard, will temporarily put his quest on pause to surpass Roger Federer for the most grand slams of all time (currently trails Federer by 1).

On Tuesday, Nadal sent out a series of tweets explaining his decision to skip out on the upcoming major.

After many thoughts I have decided not to play this year’s US Open. The situation is very complicated worldwide, the COVID-19 cases are increasing, it looks like we still don’t have control of it.

We know that the reduced tennis calendar is barbaric this year after 4 months stopped with no play, I understand and thank for the efforts they are putting in to make it happen. We have just seen the announcement of Madrid not being played this year.

This is a decision I never wanted to take but I have decided to follow my heart this time and for the time being I rather not travel. pic.twitter.com/8VA0aSACVy

Nadal sent the same sets of tweets out in Spanish, which is his first language and is the language spoken by many of his fans.

Nadal will not be the only player absent from this year’s Open however. Ash Barty, who is currently ranked as the worlds best female tennis player, announced earlier this week that she would not be making the trip to New York at the end of the month. Along with Barty, Roger Federer has elected not to play, but not because of COVID concerns, but rather recovery from two knee operations.

As long expected, Ash Barty, the women's No. 1, will not play in this year's US Open, saying she didn't feel comfortable with the risks for her and her team. Big loss for the event. @LeoSchlink with the report from Australia:https://t.co/obul2rW5S1

It is also worth noting that even though Novak Djokovic, who is the men’s current world number one, tested positive for the coronavirus earlier in the summer, his intentions to play in this year’s US Open are prevalent and full.

Rafael Nadal out of US Open as Novak Djokovic commits to playing https://t.co/CZCWcHjQ6i pic.twitter.com/3VQbmZ9W1j

The US Open, known for being an end-of-summer slam filled with the worlds best talents and extraordinary atmosphere, will surely look different this year due to a thin field, no fans and anxious guidelines.

Double G Sports continues to bring you the latest updates throughout the world of sports.