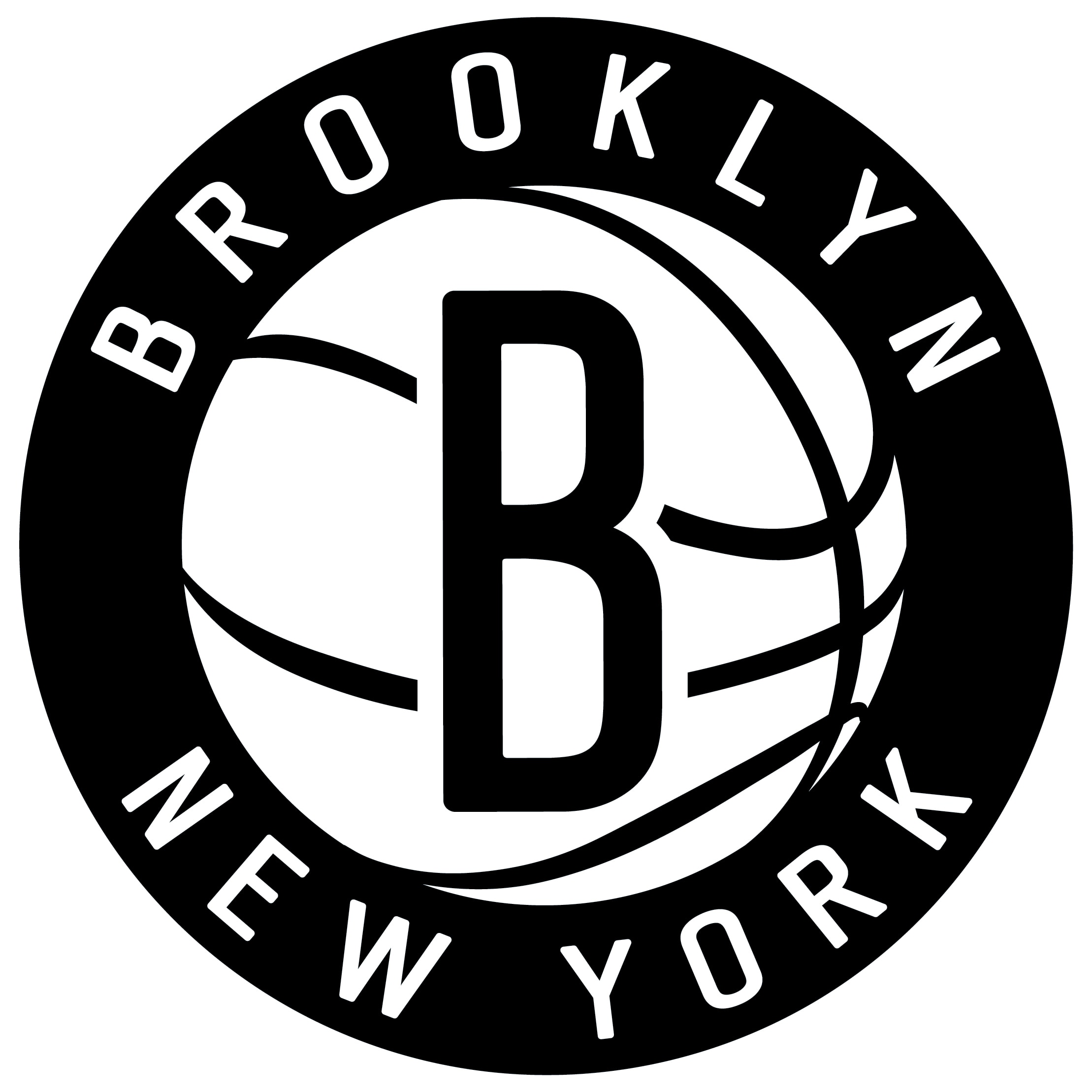 Randy Foye on Brooklyn Nets – “They’re Gonna Be A Contender”

Although the NBA season is currently at a stand still due to the coronavirus, one former Brooklyn Net believes the team can be a contender next season.

Randy Foye grew up in Newark, New Jersey and starred for the Newark East Side basketball team in high school, earning New Jersey Player of the Year in his senior year. He played under Jay Wright at Villanova where he was one of the top college players in the country earning Big East Player of the Year. Foye was a first round draft pick in the 2006 NBA draft. After eleven years and stops with the Timberwolves, Wizards, Clippers, Jazz, Nuggets, and Thunder, he signed with the Brooklyn Nets.

Appearing on the Dansportsnews and Friends Podcast, Foye spoke about what it meant to play for the Brooklyn Nets growing up watching them play when they were the New Jersey Nets. “It was huge going to the Nets,” he said. “I knew at that time in my career, slowing down big time I was a vet going into my mid thirties and I knew it was going to be a situation rebuilding with no draft picks. They had to work around a lot of situations just to obtain some draft picks. Going into that situation I knew it was gonna be a rough year, but I chose to go for that one reason because they use to be the New Jersey Nets. I stressed to my agent I wanted to be there. I had a few other places that were waiting for me but I did not want to leave because it was home.”

Foye played with some of the current players on the team such as Joe Harris, Caris LeVert, and Spencer Dinwiddie. He spoke about how those players have helped turn the Nets into a winning team making the playoffs last season. “Joe is a really good shooter,” Foye said. He added “Spencer turned into arguably their third option on that team and Caris could be their third or fourth option also. They were already good but to make it into the playoffs and being put into that light that just showed they can do some really good things.”

Kyrie Irving and Kevin Durant are both currently out due to injuries but Randy spoke about the team’s potential for next season and if they could be in the mix for a title. “If all these guys stay healthy they’re gonna be a contender. Just with the experience from KD, Finals MVP, making all those runs to the Finals with the Warriors. Kyrie hit the biggest shot of the series when they won it [NBA Finals] in Cleveland. I just think they are gonna be a contender. They have guys like Deandre Jordan who just understands what it takes to win because he was apart of the Clippers teams. Once everything falls into place given that everyone is healthy, they’re gonna be a contender. It shouldn’t be hard to stop Kyrie at point and Kevin Durant at the wing shooting the ball, getting to the basket, and making plays.”