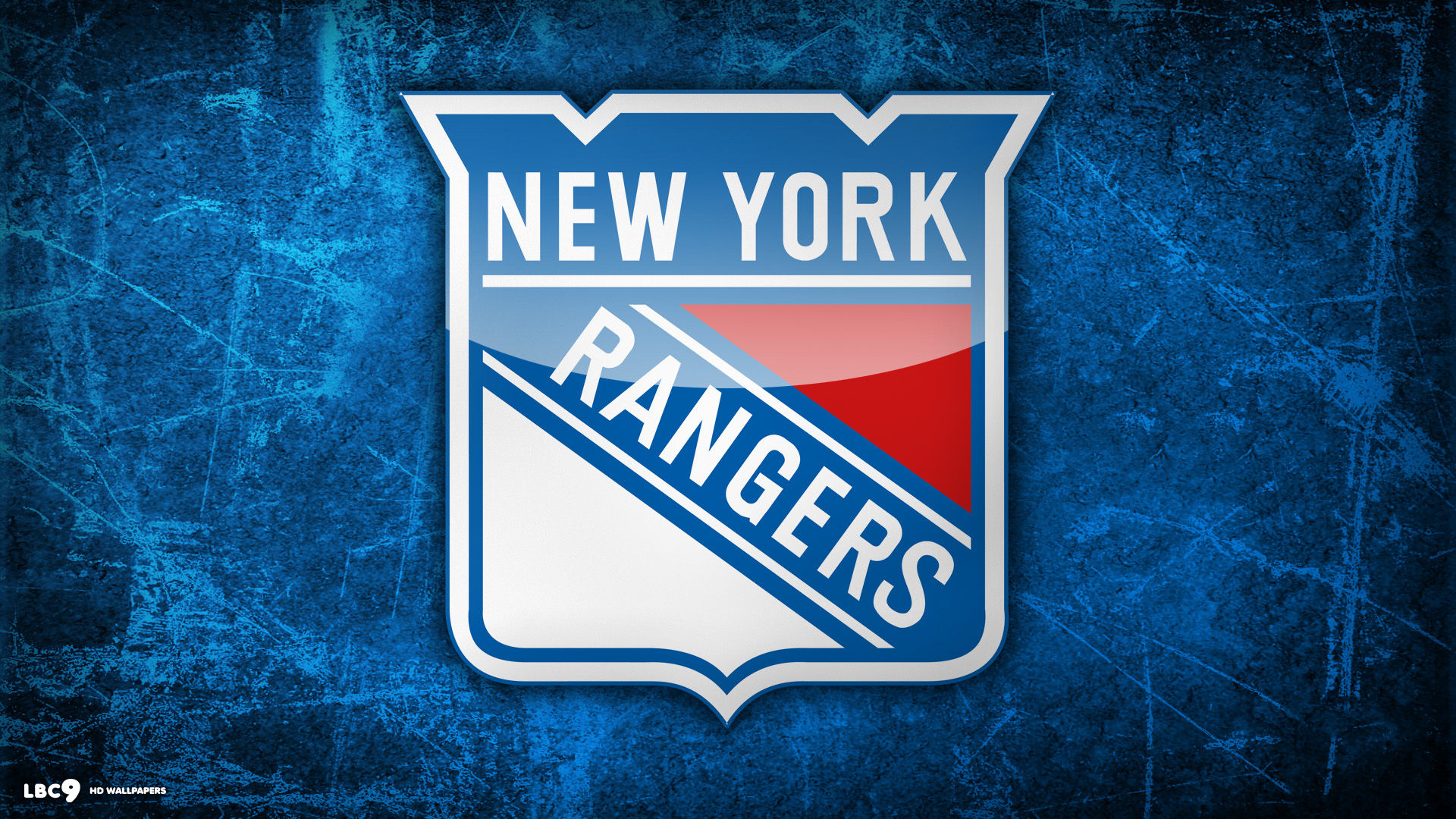 The New York Rangers have announced their roster for the 2019 Traverse City Tournament.

The biggest Rangers prospects who will suit up for the Traverse City Tournament for the first time are forwards Kaapo Kakko and Vitali Kravstov, defenseman Adam Fox, and goaltender Igor Shesterkin.

Shesterkin will start out the season in Hartford but I think he will certainly be called up to compete at the NHL level late in the season. Kakko and Fox could play a lot for the Rangers next year. The buy-out of Kevin Shattenkirk paves the way for Fox to play on the third pairing as a right-handed defenseman.

Kaapo Kakko. What hasn’t he accomplished for his home country. He has won gold at the U18, U20, and the World Junior Championships for Finland. He has scored 93 points in 83 games in the Liiga (Finnish Elite League) in two seasons. That is more than point-a-game point production from a very young player against players much older than he was and is now.

I think he is a lock to not only make the Rangers next year, but to play on the first or second line. Kakko has had great success playing for Finland at the Worlds and in the Finnish Elite League against players much older than he was. I expect to see Kakko playing on the right wing on the Rangers second line.

Vitali Kravstov is a 19-year-old forward with a lot of potential. He is one of the Rangers’ biggest forwards standing at 6’3 and who weighs 183 lbs. The Vladivostok, Russia native played well at the U20 World Championships this summer, where he scored six points in seven games.

Adam Fox will make the Rangers next year, because the Rangers do not have anyone else to play on the right side third pairing. However, he will earn regular playing time only if he plays responsibly in the defensive zone. Head Coach David Quinn is going to be tough on Fox like he is on all his young players.

Prospect On the Bubble

Yegor Rykov is a 22-year-old d-man who has played his last four seasons in the Kontinental Hockey League (KHL), where he scored 33 points in 157 games for SKA St. Petersburg. Rykov has played in a lot of big tournaments for club and country. In 2017, Rykov was on the SKA St. Petersburg team that won the Gagarin Cup. In 2016, he played on a Russian World Junior team with Rangers back-up goalie Alexander Georgiev.

Rykov has not skated in the NHL yet, but does have experience playing professionally in a good league. I think Rykov’s experience, both internationally and in the KHL will make him a valuable addition to the Rangers defense next year.

Historically the Rangers promote one to three of the Traverse City lineup to the Rangers roster the same year. There have been a consistent player or two who have become a significant Ranger for several years. Let’s see how this year plays out. Maybe this year will prove to be a banner year for Rangers prospects. That will go a long way to getting the Rangers back into the playoffs and reaching for the elusive Stanley Cup.