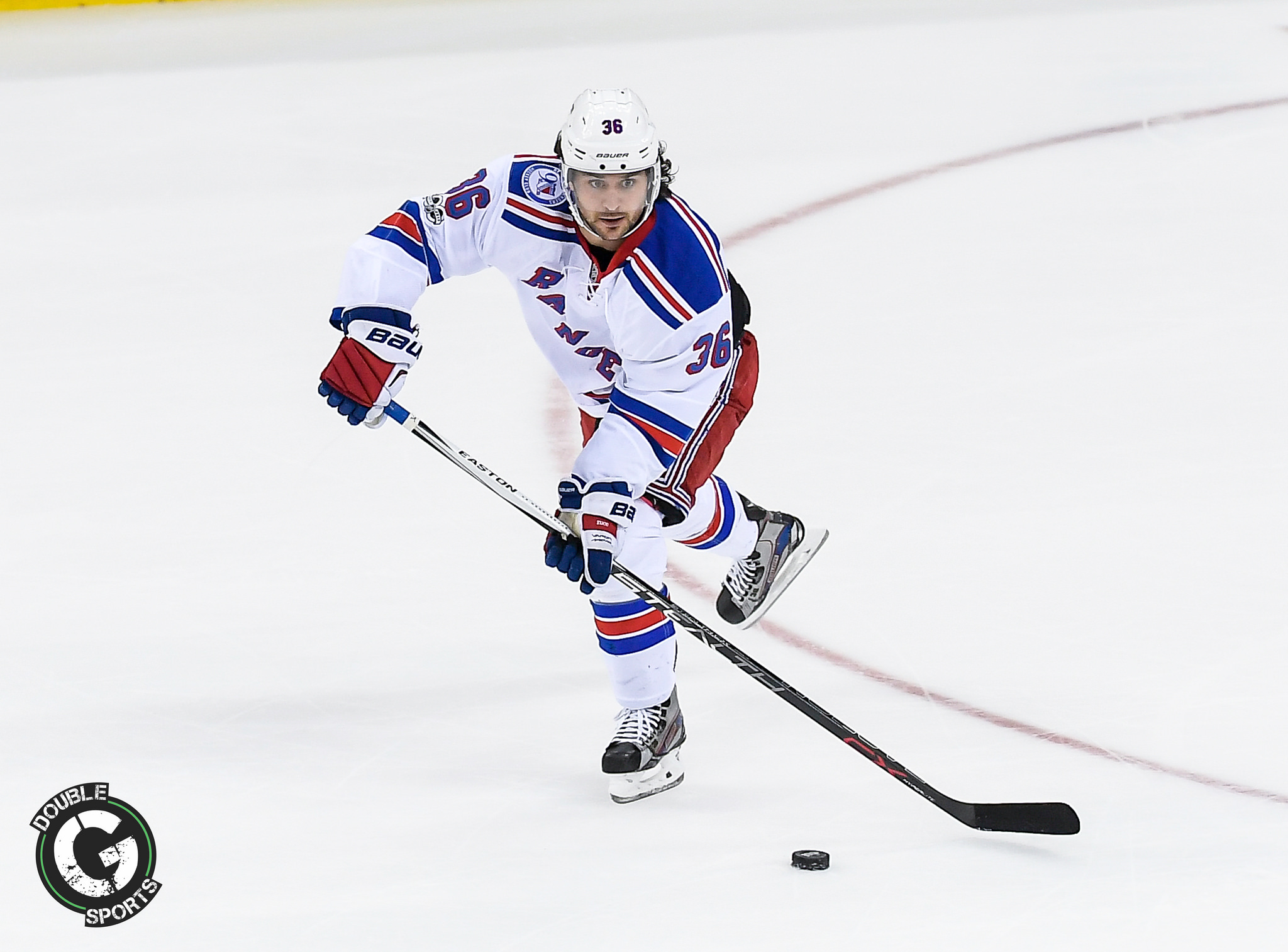 After being significantly outplayed at home by Pittsburgh, and on the road by Colorado, Arizona, and Vegas, 2019 hasn’t proven itself to be the New York Rangers year thus far.

Although Thursday night’s game was undoubtedly the best game that the Rangers have played in the past five, the outcome didn’t reflect their efforts to break the losing streak

A slump like this takes an emotional toll on any team and can take some time to get out of. After the game, Rangers Head Coach David Quinn said that he thought the team, “surely made strides,” in the last two games. Quinn also comments on the improvement saying, “We were a lot closer tonight to winning a hockey game than we were in Vegas. Although we did some good things in Vegas. As we’ve all alluded to seasons past the halfway point and the gaps getting bigger and every game brings on a new level of significance because of the situation were in so like I said I think it’s important to take tomorrow off and get ready to play Saturday afternoon.”

If they play on Saturday the way they did in the third period, there may be some hope to finally put an end to this rough patch.

So if Quinn thought that, “under the circumstances, we had a good night,” what is it that went wrong? How did the Islanders manage to snatch the lead in the last two minutes of the game with only one shot on goal in the third?

“Throughout the game they scored some goals that hurt us,” according to Henrik Lundqvist. “And then the killer goal there in the end.”

This “killer goal” that he refers to being Josh Bailey’s heart wrenching tiebreaker in the last two minutes of the game. Clutterbuck brought the puck into the Rangers zone with Staal on him, but Staal couldn’t block his pass to Bailey who was in front of the net. Pionk didn’t get a stick on it and Bailey put the Islanders back in the lead with 1:26 left in the third. Some say this was the product of poor defending. Some say the blame falls within the net.

“I felt like I was late coming across,” Lundqvist said about the last goal.

Lundqvist has always been known for being hard on himself and expressing his frustration after losses like these. Nevertheless, Henrik’s nobility after this game may not keep him in good graces with NYR fans.

Lundqvist has been in the spotlight throughout the losing streak, being pulled to the bench after letting in six goals in the game against the Penguins as well as after allowing five goals in the game against the Coyotes. Fans worry that his age could be catching up to his game, saying his reflexes aren’t as they used to be. Yet the cautiously optimistic say that it could just be a small hiccup in his career, he is the king after all.