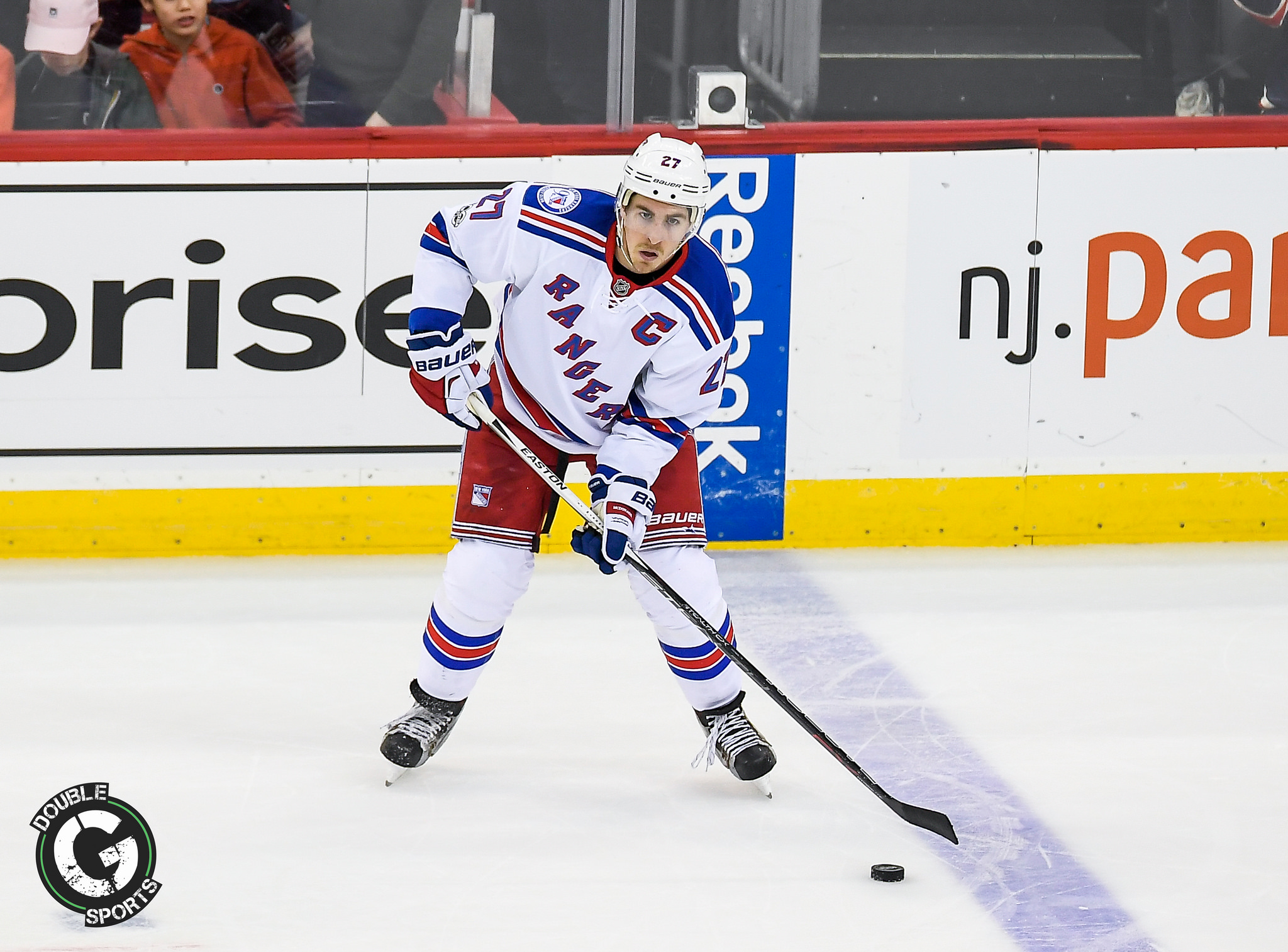 Rangers Look to Keep This Rolling in Columbus

The Rangers, who lost on Wednesday to the Blackhawks (6-3) will try to rebound with Brendan Smith returning to the lineup after six games as a healthy scratch. Smith, who just signed a four-year deal in the summer after being traded from Detroit right before the deadline, will look to be on the third line and step up as the Rangers have been coming back from a 1-6 start.

Before the loss to Chicago, New York was riding a six-game winning streak. Henrik Lundqvist will start in goal tonight after being relieved last game after giving up three goals.

On the Blue Jacket side, this will be the first game for Cam Atkinson after signing a seven-year deal, $41.125 million contract extension to keep him in Columbus until 2023-2024. Cam is off to a slow start as he has only six points in 15 games this year.

The Rangers and Blue Jackets have played each other twice this year already splitting the games, Columbus won on Friday, October 13 and Rangers won eleven days ago at home, 5-3. This will end a mini two-game road trip as they play the Ottawa Senators Sunday at 7PM EST at ‘The Garden’ on MSG.