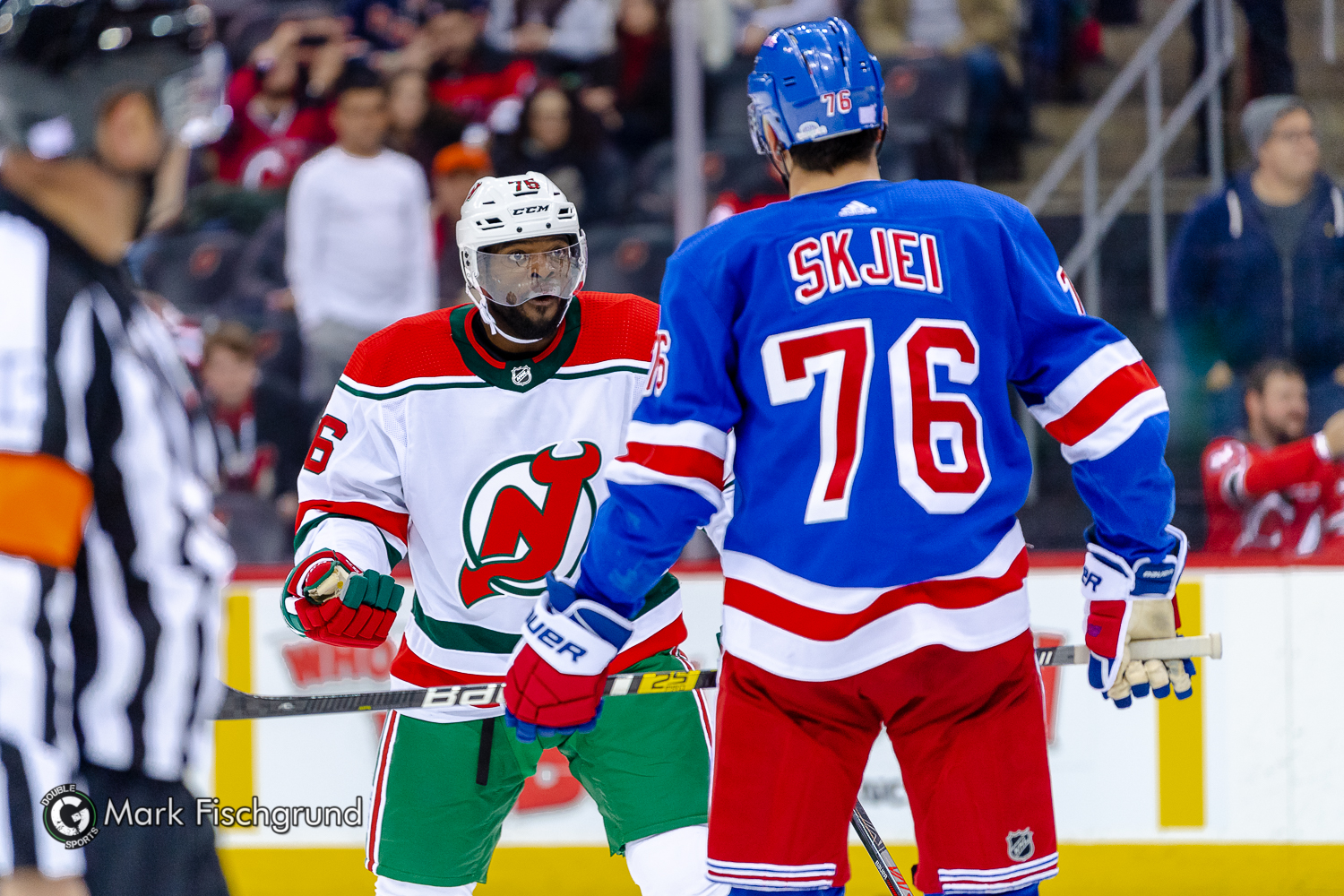 Sunday was NHL Trade Deadline Day and the Rangers made a big splash, re-signing one of their best forwards, Chris Kreider. At about two o’clock, Kreider agreed to sign a seven-year, $45.5 million extension with the Rangers. The 28-year-old Kreider will be a Ranger until he is 36.

Ever since trade rumors about Kreider possibly leaving New York began in January, it seems like the winger has raised his game, averaging a point-per-game over his last ten. His play over the last month gave no doubt that the Rangers wanted Kreider signed to a long-term contract.

“The fact that his size, his skating and scoring ability, his combination he has with Mika, his power-play ability — when you add it all up, it’s a player that we’ve had in our organization for a long time and we’ve watched the strides he’s been making,” GM Jeff Gorton said, “Keeping him was something we felt was important for our organization.”

“He’s a unique player, very hard to replace,” Henrik Lundqvist, Kreider’s teammate since 2012, said, “I think it’s definitely the right decision to lock him up.”

Now everyone wants to be happy about bringing back Kreider and that is something I agree with. However, we should realize Kreider has had stretches where he has not scored much. Kreider had 25 points after he played his first 41 games of the season.

Skjei did not live up to the point-total expectation that I had for him. After his first few seasons, I would have expected that he could be around where Anthony DeAngelo is right now, but as it stands DeAngelo is at 45 points while Skjei has 23.