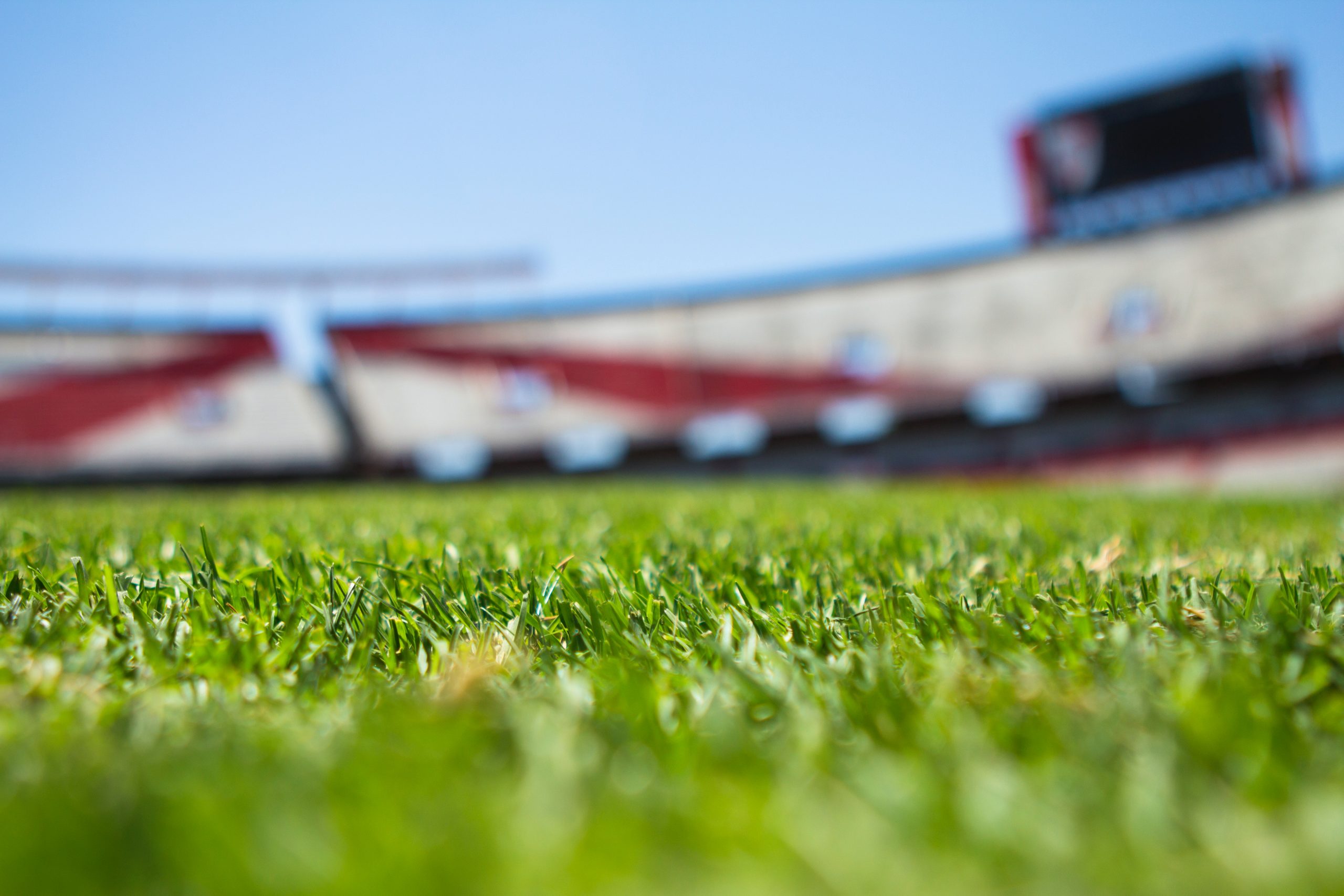 Photo by Juan Salamanca from Pexels

The NFL moved the Baltimore Ravens and Pittsburgh Steelers game originally scheduled for Thanksgiving night, to Tuesday night. The game scheduled for Thursday was postponed following a COVID-19 outbreak amongst the Ravens locker room.

Lamar Jackson and three other Ravens were placed on the COVID-19 list Friday; 12 players have been added to the list over the course of the week. The other players include FB Patrick Ricard, DT Justin Madubuike and LS Morgan Cox.

Praying for my brother @Lj_era8 and every player, staff member and their families dealing with COVID-19. Ensuring the safety of the entire organization is important.
Handling this outbreak within the team is bigger than football

“We appreciate the efforts of the NFL and Pittsburgh Steelers throughout this process, while we all work to create an environment that keeps the health and safety of everyone involved at the forefront of each decision. Our organization has a plan in place, and we will be prepared to play the Steelers. We thank everyone for their adaptability and look forward to the challenge of facing a very good football team at Heinz Field on Tuesday night.”

-John Harbaugh, Ravens Coach said in a statement on Friday

Players are required to quarantine for a minimum of 10 days as long as they test negative. Players who are deemed close contact sit out for at least five days, per the Ravens.

Since the game has been rescheduled for Tuesday, Ravens and Cowboys originally scheduled for Thursday will be moved to Monday, Dec. 7 at 5pm.

Our Week 12 game at the Steelers has been moved to Tuesday, December 1, at 8:00 p.m. ET and will be broadcast nationally on NBC.

Our Week 13 game vs. the Dallas Cowboys will be moved to Monday, December 7, at 5:00 p.m. ET and will be broadcast nationally on FOX/NFL Net/Amazon.

This is the second time this season the NFL has had to postpone a game to a Tuesday night, following the Tennessee Titans COVID-19 outbreak.

RGIII will the QB for Tuesday’s game if nothing changes. The Ravens will play at Pittsburgh Steelers on Tuesday night at 8 ET, announced by the NFL.