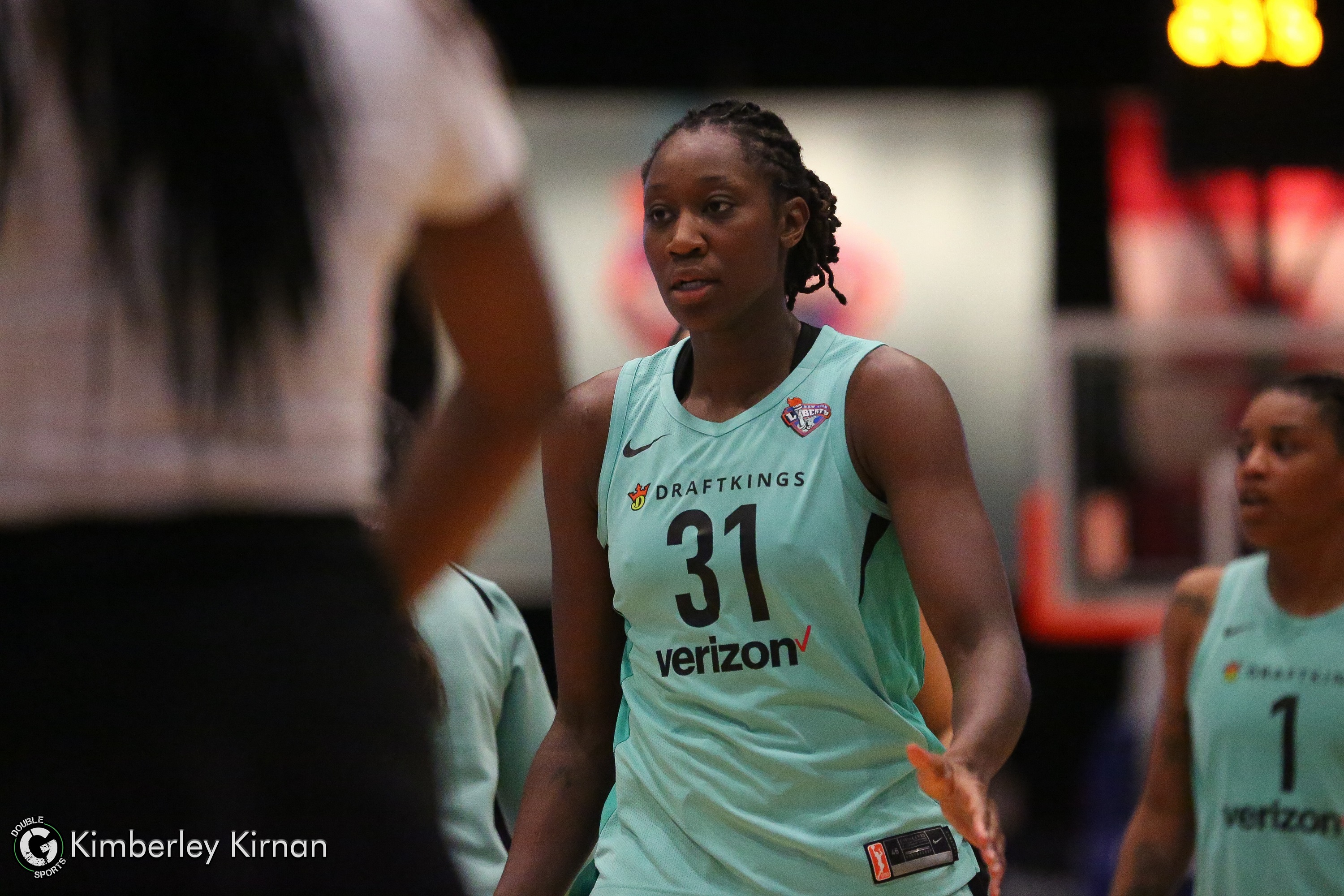 Things got off to a rocky start in Westchester for the New York Liberty.  First, it was learning to adjust to life in the suburbs, then came the beginning of their 22nd season with a home loss to the defending WNBA champions Minnesota Lynx.

Things may have started to turn in the Liberty’s fortune. After trailing the Dallas Wings by 17 points in the first half Tuesday night,  Tina Charles led a furious comeback as the Liberty secured their first win of the young season.

The Wings (2-3) held a nine-point lead entering the final quarter of play after leading for most of the game. But the Liberty stormed back, outscoring Dallas 35-21 across the final 10 minutes of play.

A 3-pointer by Shavonte Zellous gave New York (1-2) an 89-86 lead with 34.4 seconds to play. Wings guard Skylar Diggins-Smith was charged with an offensive foul on the ensuing possession and Liberty center Tina Charles hit two free throws following an intentional foul to give New York the two-possession lead it needed to secure the win.

The Wings were led by Liz Cambage (28 points) and Diggins- Smith (20 points). 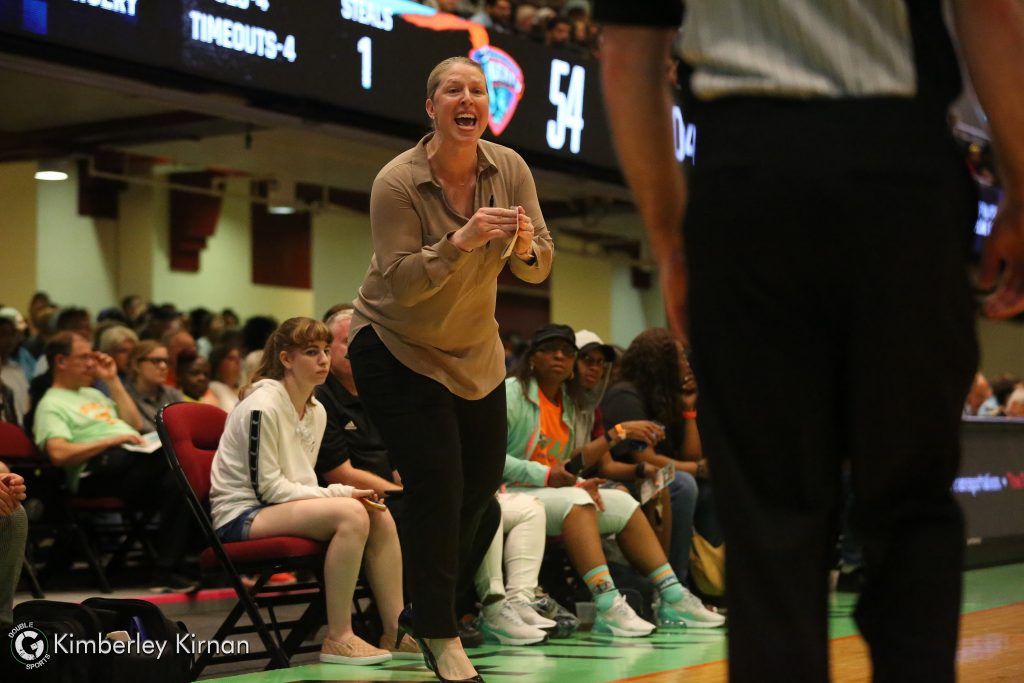 For the Liberty, this win also signals Katie Smith‘s first win as a head coach.

“For (the players), the work they put in, I’m just happy for them to get this thing done today,” said the victorious Smith. “It’s pretty cool, it’s unreal. These guys make it pretty special. I’m pumped. They put up with me, and I take care of them. For my first win, I’ll take it.”

“Everyone is very happy for Coach Katie,” said Charles of her head coach. “She’s a Hall of Fame player and I know that’s the same thing she is striving to be as a coach.”

The season is still young and the Liberty will have plenty of time to clean up some of their internal problems, but getting a win in front of the new Westchester fan base was definitely needed.

Next up for the liberty, a trip to Indiana to take on the Fever on Saturday night.