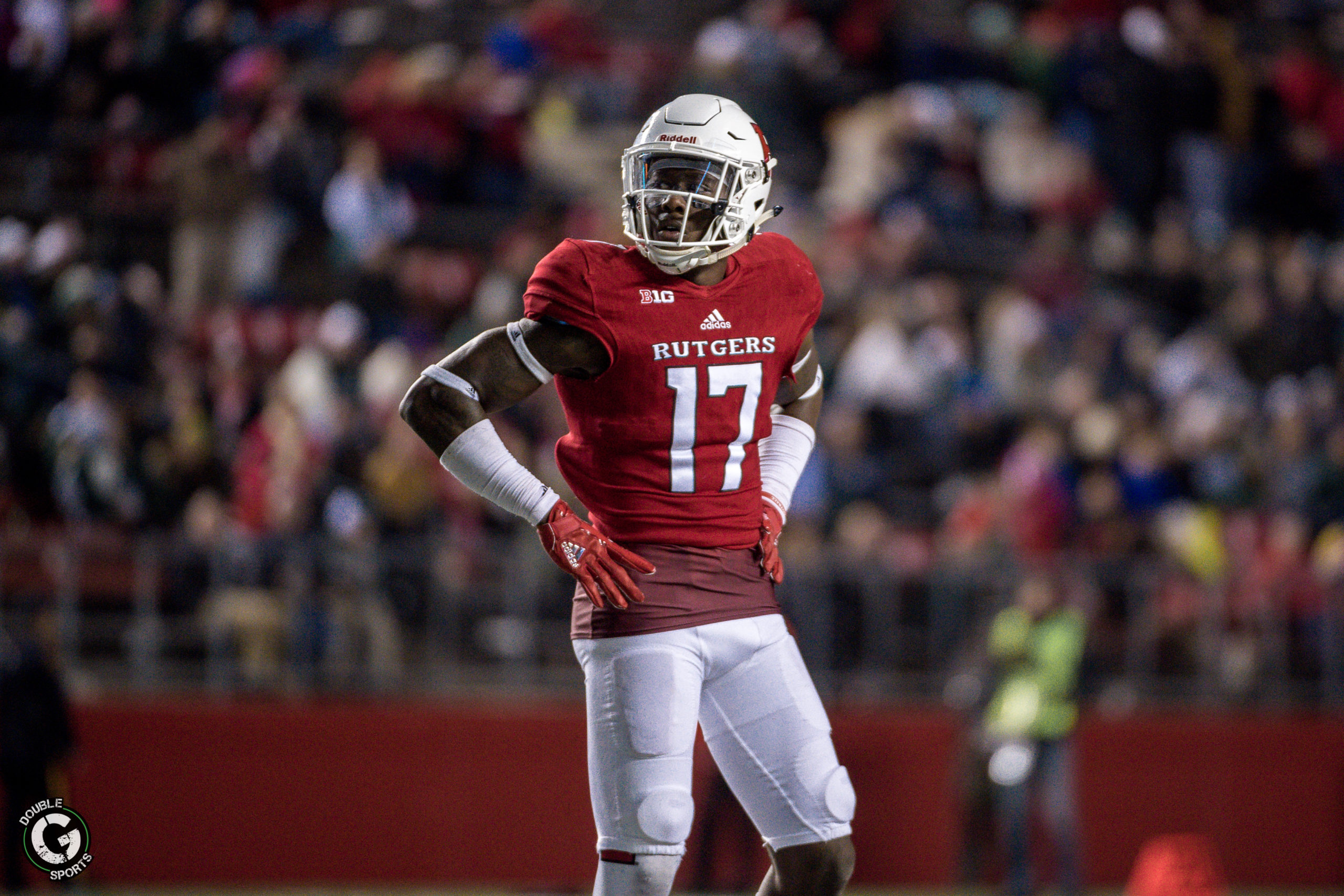 Another domino falls in college football as the Big Ten is set to cancel its 2020 season.

According to multiple reports, an official announcement should come later this week.

In a vote that took place Sunday night, which involved all 14 of the Big Ten schools’ presidents, it was decided that the season would be canceled after 12 of the 14 schools voted against having a season.

Nebraska and Iowa were the only two universities in the Big Ten to vote in favor for a season this fall.

This decision comes off the weighing concerns that our county faces regarding the coronavirus pandemic.

As the Big Ten now becomes the first major conference to cancel college football (The MAC cancelled its fall football season and UCONN became the first FBS school to cancel earlier in the week), it will be interesting to see if their decision becomes a trend or rather a fad.