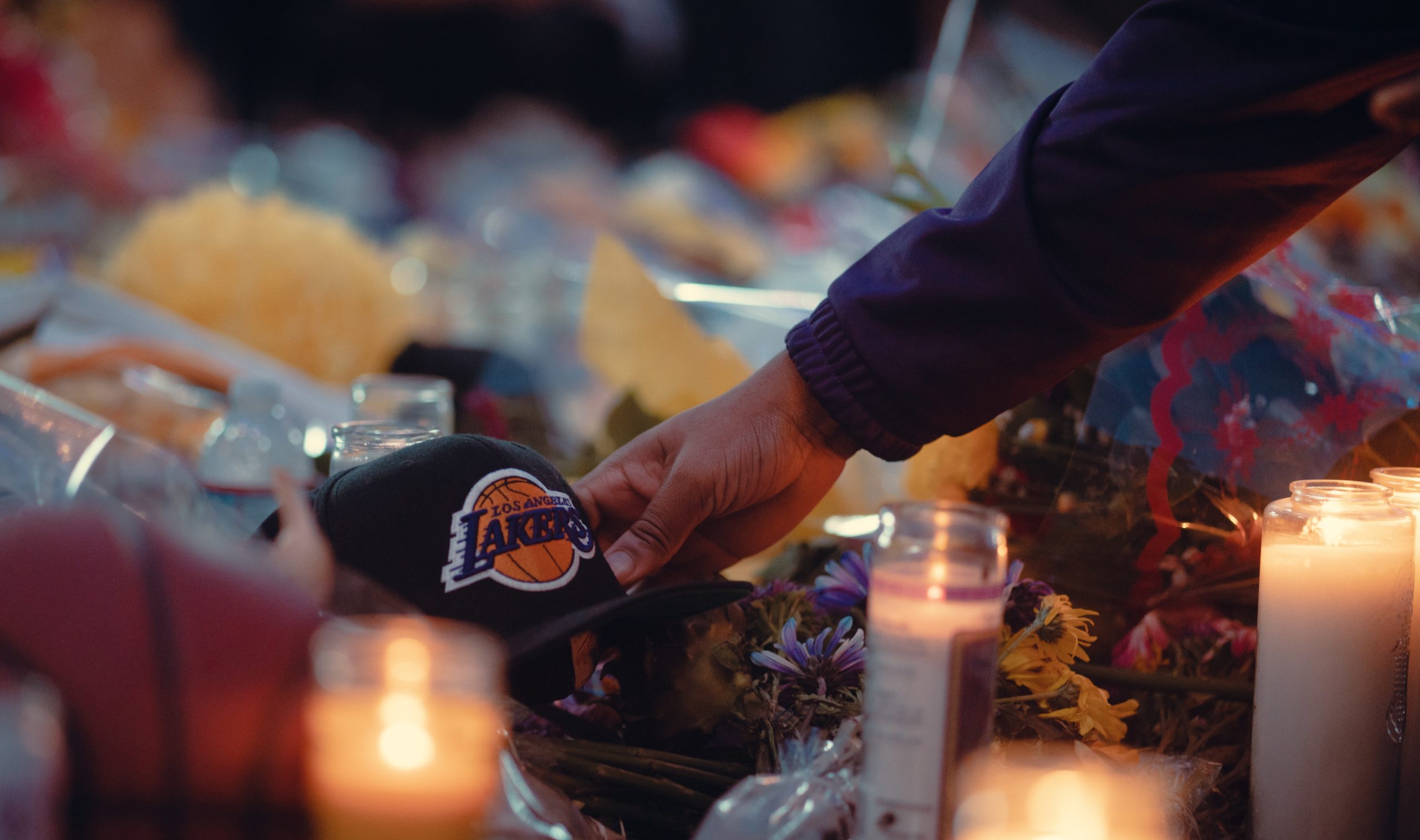 Reviewing the First Two Episodes of “The Final Ring” Docuseries

This review covers the first two episodes of  “The Final Ring: Kobe Bryant and the 2010 Lakers” docuseries.

ClutchPoints debuted “The Final Ring” on July 5 and will release eight episodes with an end-date slated for July 29.

The first two episodes have not only described how Kobe Bryant and the 2010 Lakers became NBA champions, but more importantly, how players, who at one time had been his biggest rivals, grew to appreciate the man he was off the court, just as much as they respected how talented he was as a professional basketball player.

So, let’s dive right in.

The Final Ring, Episode One

The first episode focuses on the former NBA player, Metta Sandiford Artest, who at that time went by the name, Ron Artest. The episode details Artest’s relationship with the late, Hall-of-Fame player, Kobe Bryant on the Los Angeles Lakers championship-winning-team in 2010.

During the offseason, the Los Angeles Lakers lost Trevor Ariza. The narrator portrays Ariza as not only “clutch during the 2009 playoffs,” but he was also one of Bryant’s “closest friends.” Now, the Lakers had to consider replacing Ariza with free agent, Ron Artest. However, Artest had earned a reputation around the league as a player who committed reckless and even violent flagrant fouls.

When Artest signed with the Houston Rockets in 2008, their starting center Yao Ming publicly expressed reservations about playing with Artest, saying:

“Hopefully, he’s not fighting anymore, going after a guy in the stands.”

Ming was alluding to the “Malice at the Palace” incident, in which Artest had been involved in as a member of the Indiana Pacers in 2004. However, I was pleasantly surprised to hear that Artest chose to respond by explaining that his playing-style came from his culture.

Although these first two episodes provided a variety of sound bites from the Lakers players, the Lakers head coach, Phil Jackson was not interviewed. It would have added a more senior, coaching perspective to an analysis of how a new player was able to fit in with a well-established veteran team.

The episode shows video of Kobe talking to Artest in practice and Kobe encouraging Artest on the bench during a game. It would seem these two players “had been at each other’s throats just months before.”

Nevertheless, Kobe Bryant’s willingness to make his teammates better is made clear.

“Instead of holding a grudge against the man who antagonized him, he took Artest under his wing. Their previous battles were left in the dust. Artest’s biggest rival became his strongest ally.”

The last time Artest appeared in this first episode, he described what he really thought of Kobe Bryant as an adversary.

Artest explains that he never hated Kobe after they battled it out on the court. Instead, he had greater respect for Kobe as a player after he experienced what it was like to face him in the playoffs.

Fast forward to Game Seven of the 2010 NBA Finals between the Lakers and Celtics.

With just over a minute left in the game, Kobe Bryant was guarded closely by a Celtic defender, forcing Bryant to give up his shot and pass the ball. It just so happened that Kobe passed the ball to Artest, who ended up making a shot. The narrator described it as one of the biggest shots in Laker history, because it would ensure victory for the Lakers.

There was something poetic about Bryant, the best player in the NBA passing up a shot and giving his teammate, Ron Artest a chance to succeed. Kobe had taken the time to mentor Artest throughout the 2009-10 NBA season. Now, the compassion he showed towards Artest had come to fruition.

The Final Ring Episode 2: The Stars That Never Collided

The second episode of the “The Final Ring” begins with Kobe Bryant and LeBron James describing the legendary rivalry they had with each other.

“There’s a mutual respect that we have for each other, it’s that level of respect that enables us to perform at a high-level when competing against each other.”

Then LeBron James chimes in and adds his thoughts, “It automatically makes you better.”

The docuseries picked great sound bites from Kobe and LeBron James, which provided insight into their rivalry on the court, as well as their friendship.

Kobe definitely had an upper hand in this rivalry as he had a better supporting cast around him compared to the “Chosen One” Cleveland. One thing that made the rivalry spicier: Kobe’s old teammate, Shaquille O’Neal, who Kobe had won three championships with in the past, was now allied with LeBron– the greatest threat to Kobe Bryant’s status as the NBA’s best player.

The second episode is relatively short (11:04), just like the first episode (10:55). The docuseries’ creators filled that time with not just highlights, but sound bites from both Kobe and LeBron as well as their teammates. The story of how the two met in 2000 unfolded in this episode.

“He remembered when he first met Kobe at age fifteen in Philly, when Kobe gave him his own size fourteen shoes, even though he wore a size fifteen. They didn’t fit but it didn’t matter. ‘Bron passed him in the same city before their lives and legacies were changed forever.”

It’s fitting that LeBron and Kobe would become two of the best players in NBA history.

In an interview, we are shown a highlight of Bryant performing one his signature moves on a defender and LeBron James narrates. Lebron describes each move Kobe is making and then admits, “Yeah, I watched it. I studied it,” before they both started laughing about it.

The episode shifts over to the “Remembering Kobe” ceremony held at the Lakers’ home arena, the Staples Center. Current Lakers’ superstar, LeBron James stood in front of the crowd who had gathered there at the arena to honor Kobe’s legacy. Holding back tears, James said this:

“I want to continue, along with my teammates, to continue his legacy not just for this year, but as long as we can play the game of basketball that we love, because that’s what Kobe Bryant would want.”

Having watched the first two episodes, I now know a lot more about Kobe Bryant’s character. During all the years leading up to now, where I had heard about Bryant’s abilities on the court, I did not hear much about what his teammates actually thought of him.

Bryant did not only have a gift for being a great competitor. He also had the ability to develop meaningful relationships with his teammates and opponents.

From Longhorn to Liberty: “Fearless” Texas Star Joyner Holmes Talks Representing New York
A Conversation with Nancy Newman: “We Are All a Yankee Family”