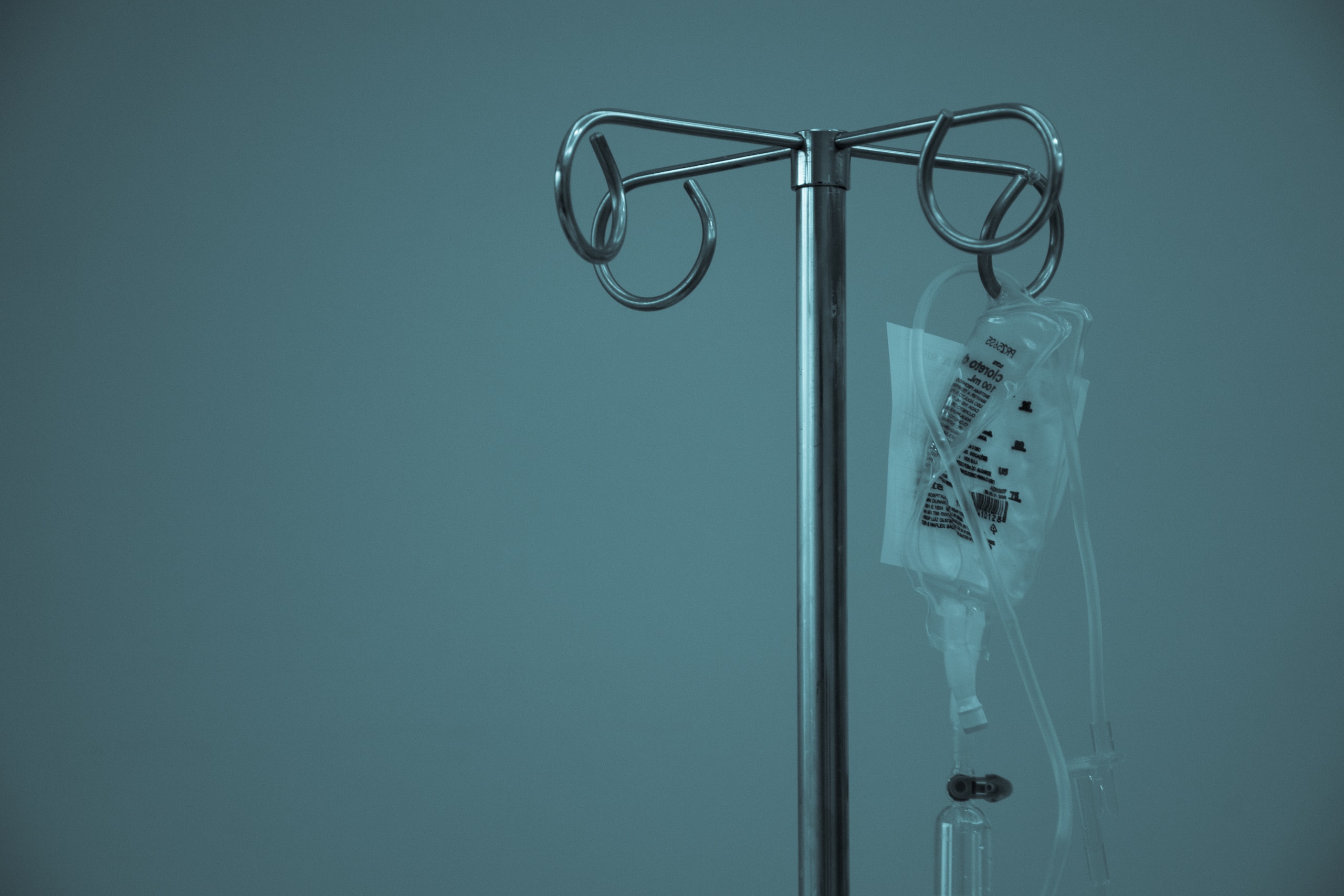 Photo by Marcelo Leal on Unsplash

The head coach of the Washington Football team, Ron Rivera completed his last round of cancer treatment on Monday. Later that day, the team Twitter account shared a video showing medical workers celebrating with Rivera as he walked down the hallway of his treatment center to ring a bell, signifying the conclusion of his treatment exactly two months after his diagnosis in August.

ESPN’s John Keim reports that “Rivera announced in August that he had squamous cell carcinoma but that doctors had caught it in time and were optimistic about his prognosis.” He underwent seven weeks of radiation and chemotherapy, which kept him off the field just three times.

According to Forbes’ Emily Iannaconi “Riverboat Ron” is the nickname Rivera earned during his previous head coaching job with the Carolina Panthers. The nickname originated as a nod to Rivera’s “aggressive fourth-down decision-making.” Rivera is as strong as the rapids of the Colorado river because the 58-year-old NFL head coach has kept coaching during the 2020 NFL season despite going through chemotherapy.

Instead, Rivera and the Washington Football Team have started to claw back from a 1-5 start to remain in the fight for the NFC East division title. Things have gotten better lately for Washington who won their second game of the season last Sunday, when they defeated the Dallas Cowboys 25-3. It is remarkable that Rivera kept going through chemotherapy treatments while continuing to fulfill the duties of an NFL head coach.

An NFL head coach has a lot of responsibility. Unlike most of the other professional sports, in NFL Football there are 11 players on the field for each team during every play. The head coach leaves play calling to his offensive and defensive coordinators but the big decisions like whether to leave the offense on the field on fourth down are left to the head coach.

Some responsibilities which can be particularly demanding for someone who has health issues involve handling the excitement of an intense professional game and running a practice that is designed for athletes who are in the best of shape. ESPN reports that Rivera missed “two practices” due to his treatments and that, on those days, Defensive Coordinator Jack Del Rio took over the head coaching duties. However, Rivera has showed durability during the last two months by continuing to be the Washington Football Team head coach.

How Other Coaches and Players Coped with Cancer

George Karl took a leave of absence from being head coach of the Denver Nuggets during the 2009-10 season after it was announced he had “treatable neck and throat cancer.” Karl sat out the second half of the season while he received treatment.

The veteran coach returned to the sideline and stayed in charge for every game during the 2010-11 season. Karl became just the seventh NBA head coach to win his 1,000th game on Dec. 10, 2010. He was also named “Coach of the Year” after the 2012-13 season where he led the Nuggets to a second-place finish in the Western Conference during the regular season.

American Olympic Swimmer, Eric Shanteau was diagnosed with testicular cancer one week before the trials where he was going to earn a spot in the 2008 Summer Olympics. This article in Coping with Cancer Magazine describes how Shanteau was able to overcome the fear and anxiety that he could have let keep him away from his Olympic dream. It describes that Shanteau was lucky that his cancer was found early and “after careful consideration and consultation with a team of experts” he was given clearance to swim and swim he did.

Eric went to the 2008 Olympic trials, where he finished second in the 200-meter breaststroke. He had earned his chance to represent his country on the world’s biggest stage– the Olympic games.

Each of these men had strong mentalities to be able to put aside fear and continue working hard at their crafts. Without diminishing Karl or Shanteau’s battles with cancer, the most impressive part of NFL head coach Ron Rivera’s situation is that he continued to coach during the most intense part of his chemotherapy.