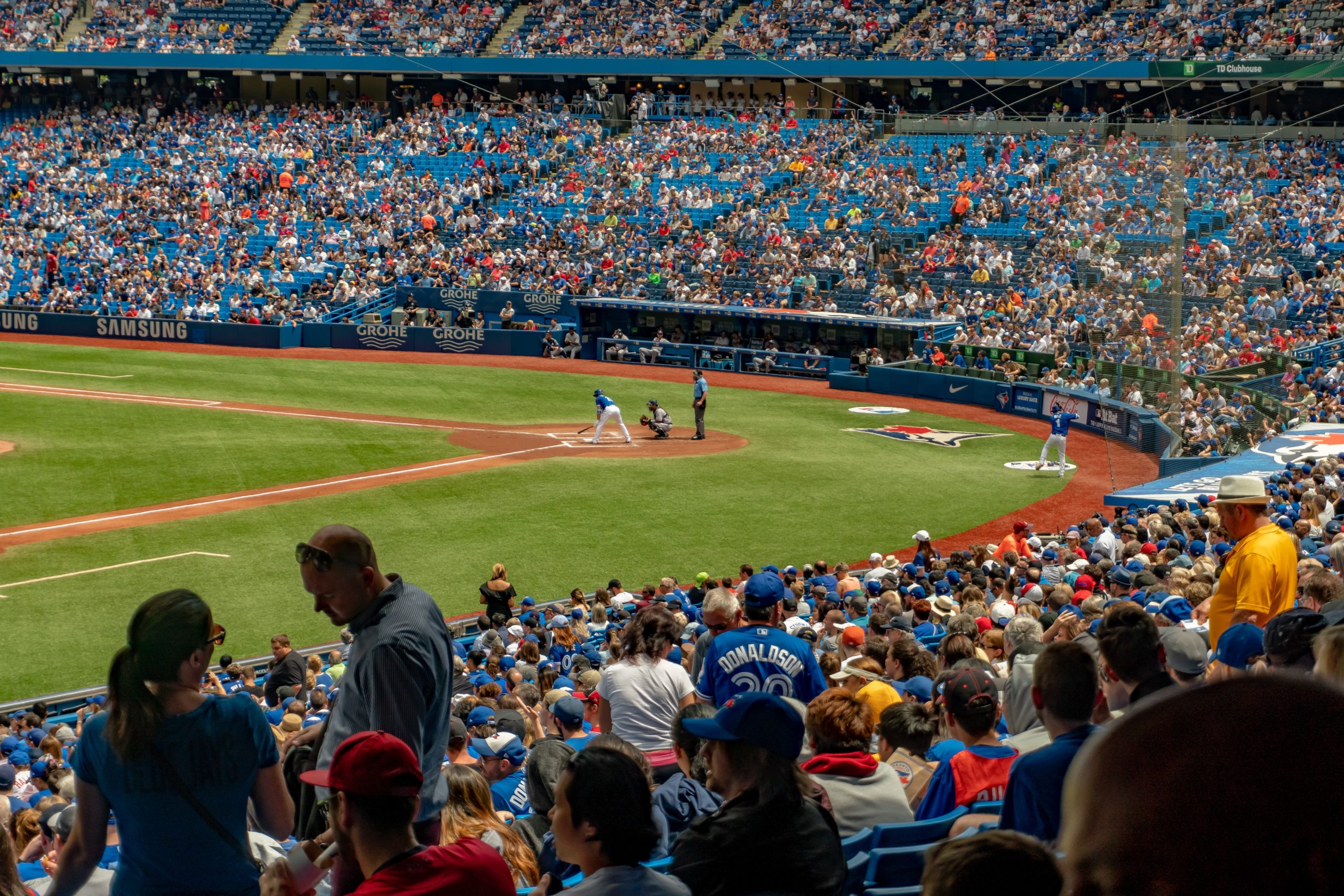 Running From the 6 Could Cost You, Blue Jays Could Face Penalty

According to multiple reports, Toronto Blue Jays players have been told the penalty if they are seen outside the Rogers Centre ballpark/hotel bubble is a $750,000 fine and potential jail time.

Here is what’s going to keep #BlueJays players in their stadium/hotel bubble this summer:

Per multiple sources, players have been told penalty if seen outside ballpark is $750,000 fine and potential jail time.

The Blue Jays began living at the Toronto Marriott City Centre Hotel connected to the Rogers Centre on Monday for summer camp as they prepare for their season opener against the Tampa Bay Rays on July 24.

Major League Baseball has begun testing players ahead of the restart in order to contain any potential outbreaks.

Blue Jays players have been informed that being seen outside their ballpark or hotel will be punished with a $750,000 fine and possibly jail time, per @ScottyMitchTSN pic.twitter.com/FvaSw7eWMU

Okay, so I gotta keep it honest with you guys. This is getting absolutely ridiculous. If you want to fine the players for not following protocol, okay (even though $750,000 is steep.) But to threaten potential jail time for these ballplayers is ludicrous.

Just imagine for a second that Blue Jays slugger Vladimir Guerrero Jr., who is just 21 years old, was placed in the slammer for going out to dinner with some friends.

I can only imagine the conversation:

“Well, I actually left my hotel building for the first time in weeks because I wanted to see some friends and family.”

I mean, what are we doing here, guys.

As a result of these rules, I would be shocked if we didn’t see an abundance of Blue Jays personnel opt out of the upcoming season.