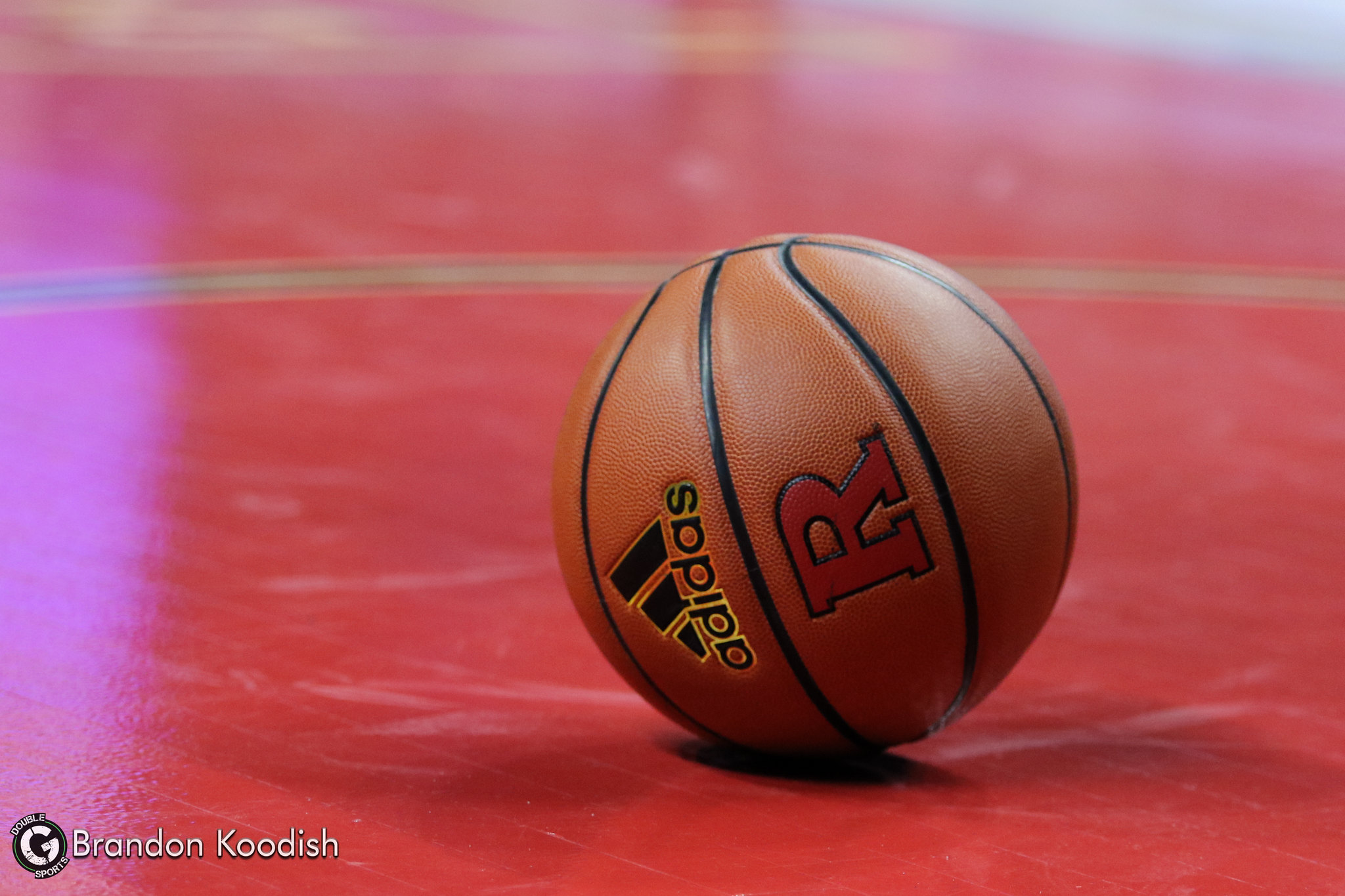 Rutgers was named the Most Improved Team of the 2018- 2019 season by Sports Illustrated, leaping 70 spots in the Pomeroy ratings. This jump was the best among all power conference programs. With the upcoming season approaching, the future looks bright for this young team.

The addition of the state of the art Athletic Performance Center brings a new energy within the players. Junior Guard Peter Kiss described the building as “game changing” as it adds a renovated and fresh new look to where the players practice. With the new faces and facility, there is a growing feeling that the RAC will sell tickets at yet a higher number than last season. 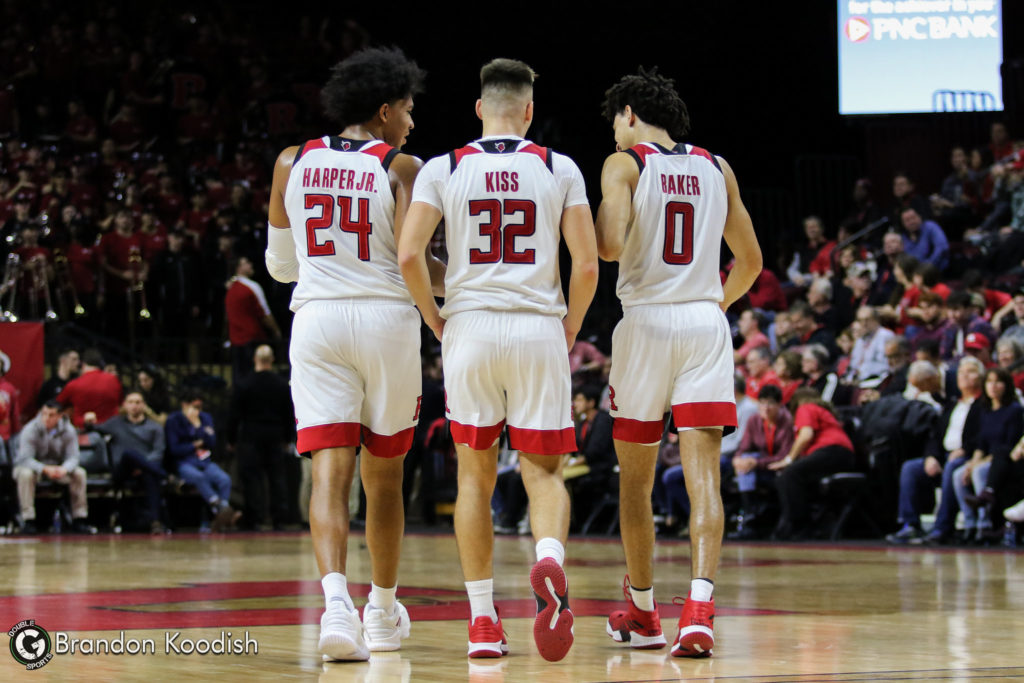 The Knights have one of the deepest, most versatile teams in program history. Many eyes look to new transfer guard Jacob Young. Young is an exciting guard who can get to the rim at will and open up the game for his teammates.

When asked about the new guard, captain Geo Baker said, “He brings a different dimension, Jacob is a really fast guard. I wouldn’t be surprised if he leads the league in steals. He gets out in transition and helps me so I can play different positions. Guys are going to key in on him and it’s going to allow me to get more open shots.”

Even with all the new pieces, the Knights might face some challenges after the departure of one of the former captains Eugene Omoruyi. Omoruyi lead the team with charges (23) and provided veteran leadership for a young core in the 2018- 2019 season.

The Scarlet Knights open up their season November 7 against Bryant University. We look to see how the two guards, Young and Baker, mesh and bring back excitement to the RAC.