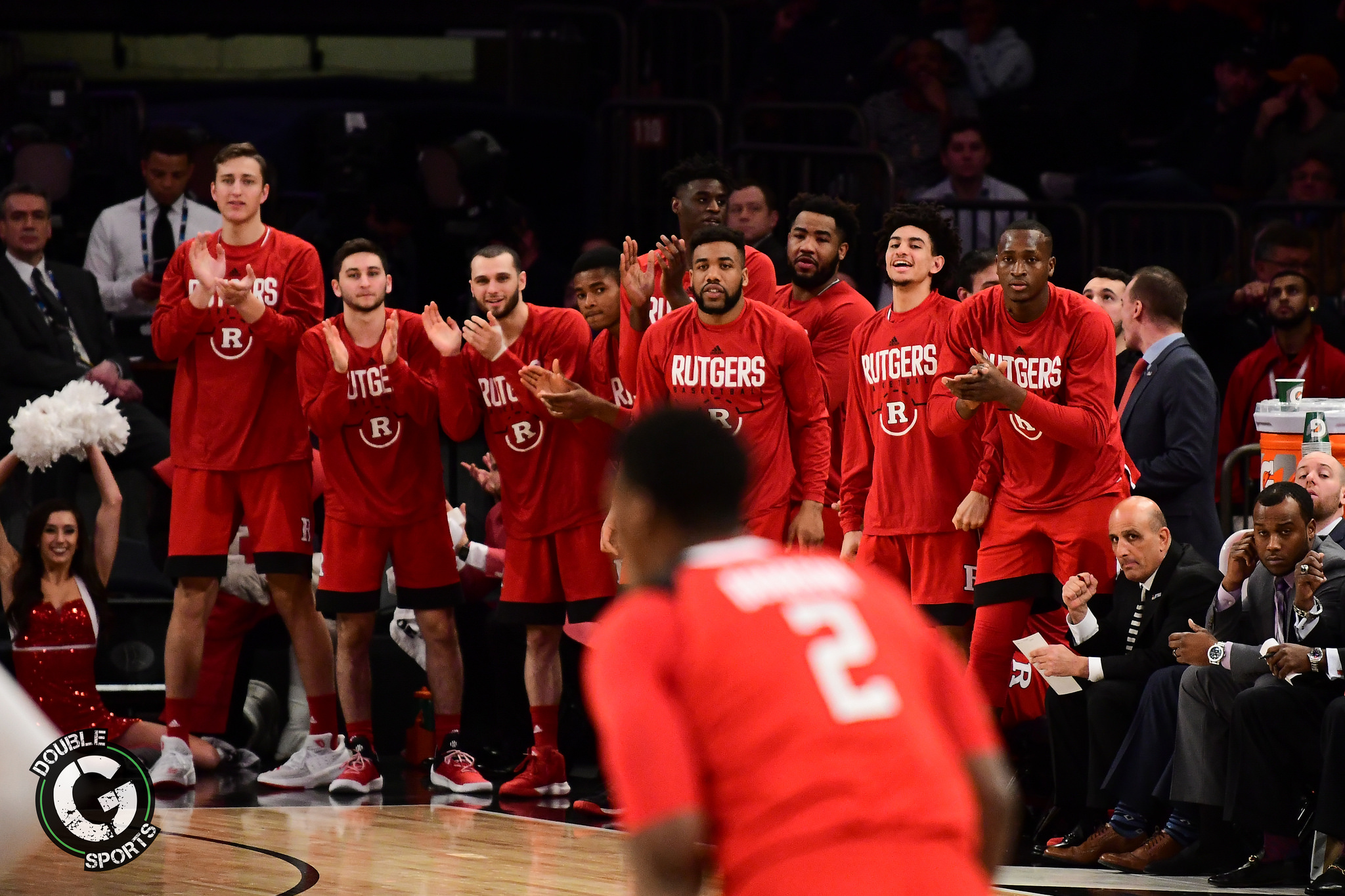 Rutgers’ Cinderella Story Isn’t Over Yet. Can They Keep it Rolling Against Purdue?

Corey Sanders scored 28 points and last-place Rutgers upset Indiana 76-69 Thursday night to advance to the quarterfinals of the Big Ten Tournament, the Scarlet Knights most notable accomplishment in four seasons since joining the conference.

The 14th-seeded Scarlet Knights (15-18) face third seed and No. 8 Purdue at Madison Square Garden in the final game of Friday’s quarterfinal quadruple-header.

Rutgers definitely was not supposed to be playing in this game, but it’s called March Madness for a reason, and we’ve had an early dosage of the inexplicable upsets that have led to the name.

The Purdue Boilermakers and the Rutgers Scarlet Knights have faced off twice already this year, with each game resulting in a Purdue win. This time around Purdue will face a carefree Rutgers team with nothing to lose.

Can Rutgers Hang With Purdue?

For as great as Purdue is, they are an awful rebounding team. Rutgers exposed Minnesota on the glass en route to their first upset win with a 49-28 rebounding advantage. While Indiana did out-rebound the Scarlet Knights on Thursday 31-29, it seemed like Rutgers hauled down the key rebounds and came up with the loose balls in the key moments of the game. With the unquestionable talent gap between these two teams Friday night, Rutgers will have to dominate the glass and keep their defensive intensity up for any shot to pull another upset.