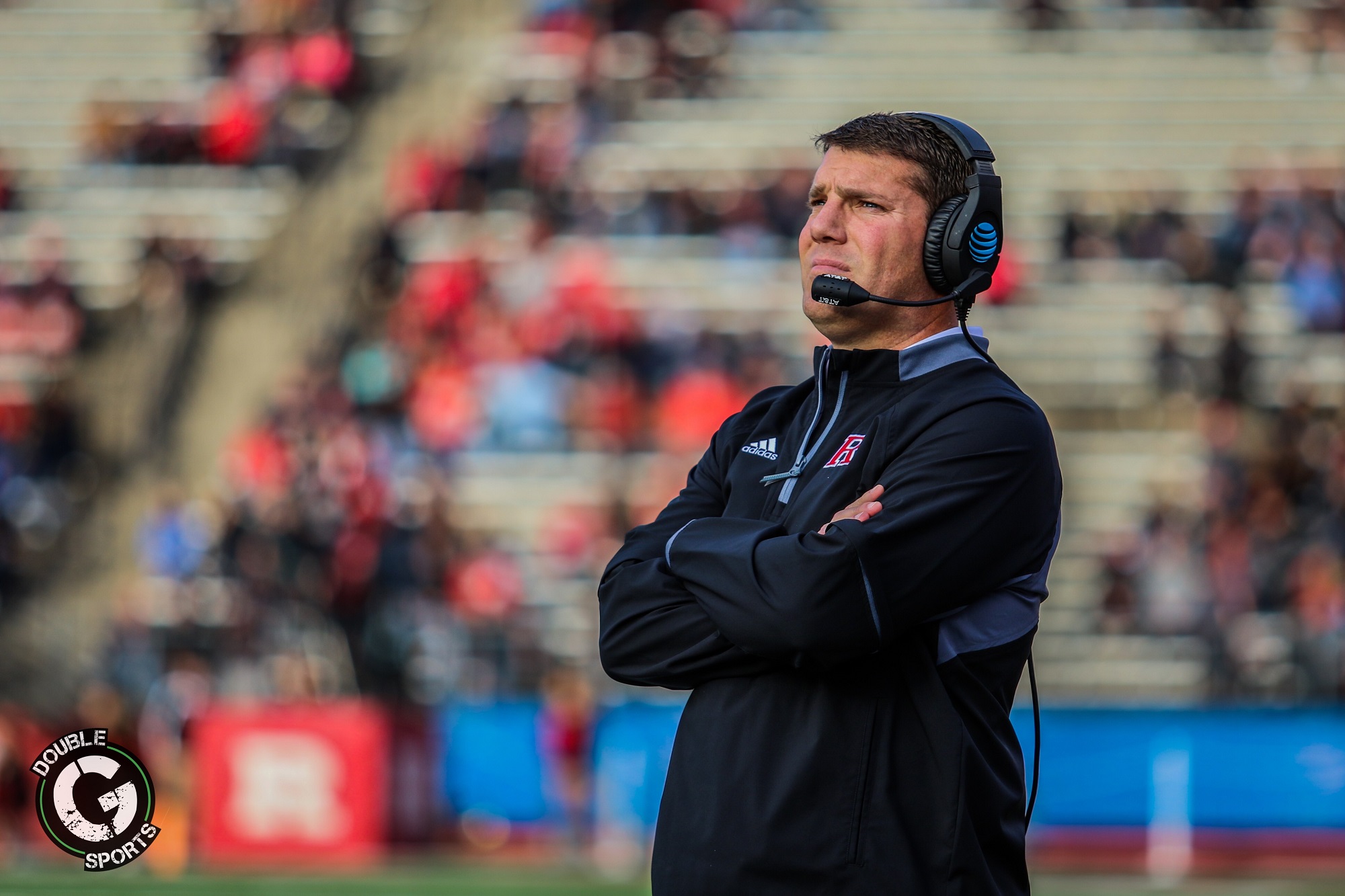 It was a new experience across the college football landscape, Wednesday. For the first time, an Early Signing Period took place, creating an additional National Signing Day.

Rutgers head coach Chris Ash welcomed an 18 member recruiting class, and it had a local feel. Of the 18 players to submit their signs commitments to attend Rutgers University, 14 are from New York, New Jersey, and Pennsylvania.

Ash and his staff were able to recruit what they feel are quality individuals and talented football players, all while addressing many roster needs.

Quarterback is always a position of focus. Ash was able to land two talented players at the position. Artur Sitkowski is an Old Bridge, NJ native who played his senior year of high school at IMG Academy in Florida. Sitkowski is a four-star recruit and rated the nation’s No. 9 pro-style quarterback by ESPN.com.  Joining Sitkowski in the quarterback room will be Jalen Chatman, a very athletic QB from Harbor City, CA.

“Artur is a big, strong quarterback who can run,” said Ash of the quarterbacks. “Jalen is a tremendous athlete, can throw the ball. So I think they’re going to both be great additions to our quarterback room.”

The recruiting class also includes four wide receivers. This position group is an area of need as Rutgers received very little production from it’s wideouts in 2017. Adding additional talent that can compete for immediate time was a big key for Ash and the Rutgers staff. Zihir Lacewell is rated the No. 4 overall recruit in New York by Rivals.com while Eddie Lewis is a consensus three-star recruit rated the third overall pass catcher in New Jersey and No. 12 in the Northeast by Scout. Daevon Robinson is rated the 22nd-best athlete and No. 11 overall recruit in New Jersey. Paul Woods is rated the No. 12 overall prospect in New York by 247Sports.com. Robinson could end up being moved to a different position, possibly tight end.

Another need for Rutgers was in the kicking game and Ash landed Adam Korsak, a punter from Australia. Korsak played Australian rules football, cricket and golf in his native country and trained with former NFL punter Nathan Chapman and former NFL kicker John Smith at ProKick Australia.

The recruiting class consists of two sets of high school teammates. Jalen Jordan, a 6’5, 210 lbs tight end, played high school ball at IMG Academy in Florida with Sitkowski. Jordan is a Philadelphia native. Kessawn Abraham and Christian Izien, a pair of defensive backs were teammates at Erasmus Hall in Brooklyn.