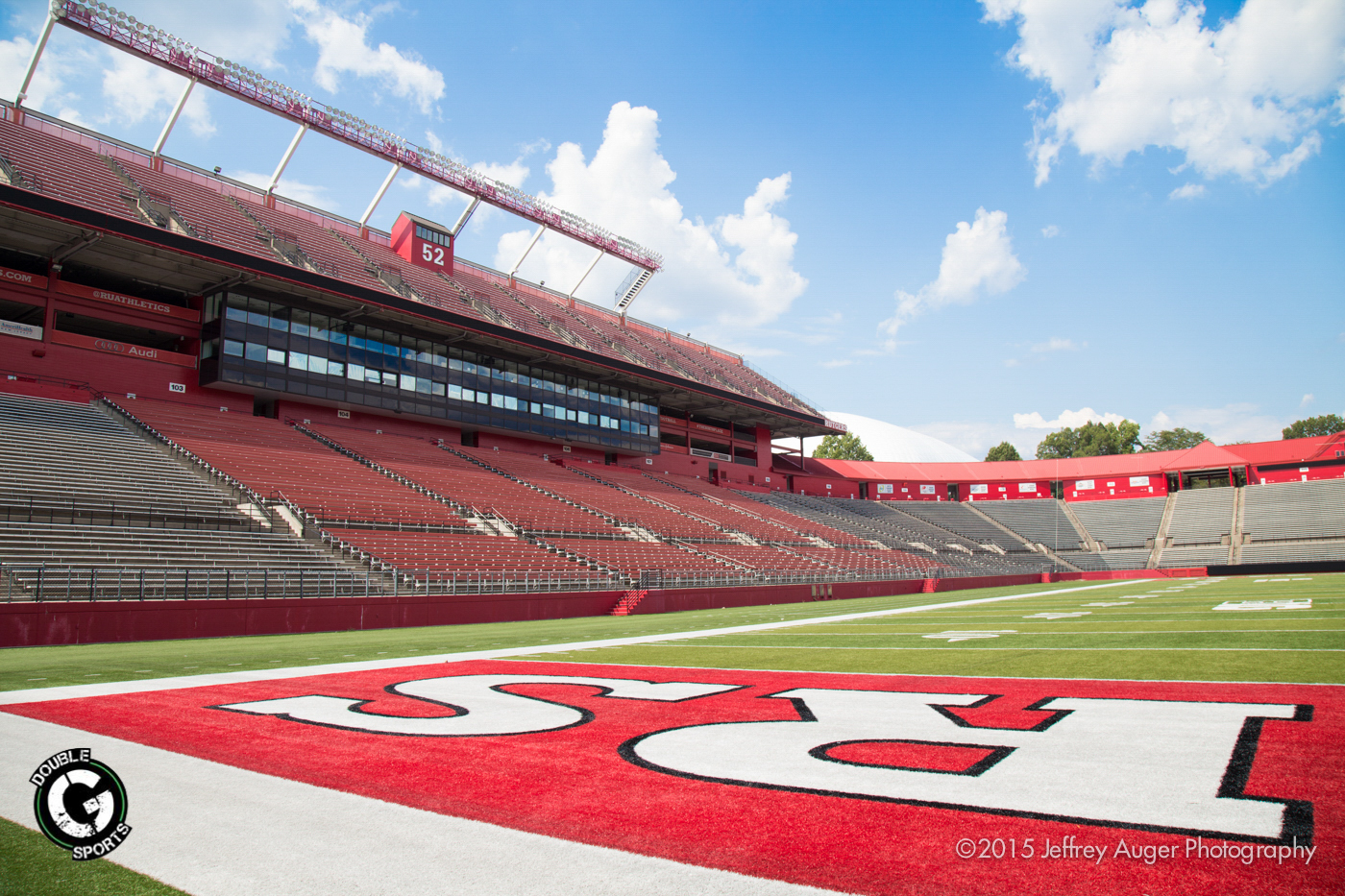 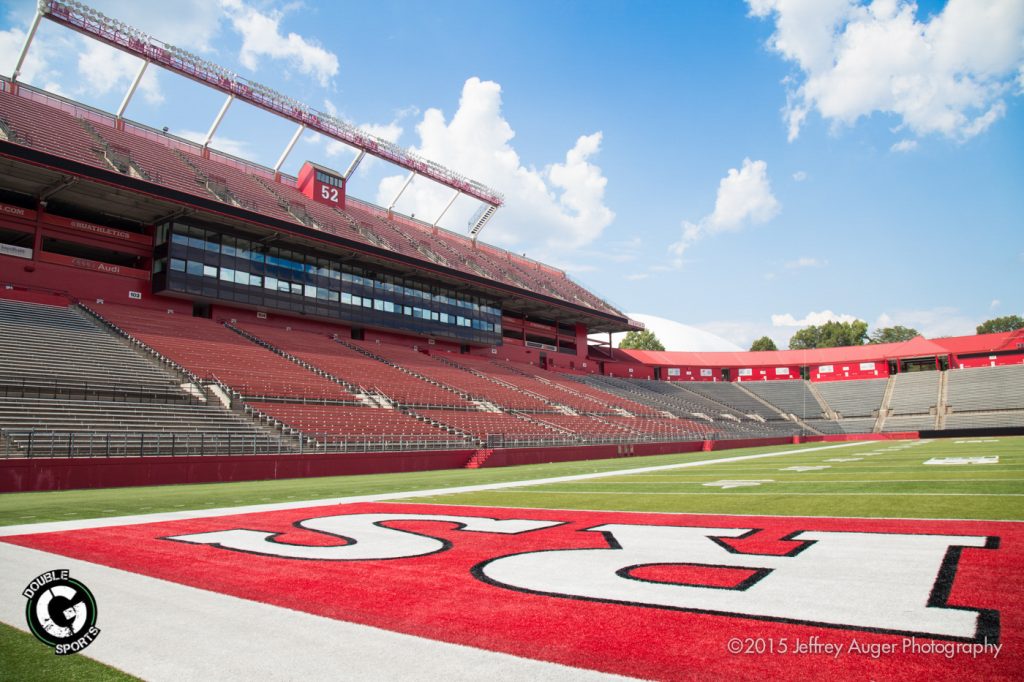 Sure, for the next four to five years, Rutgers football fans will cringe when they see the likes of some of New Jersey’s top high school football recruits take the field, on the opposite sidelines, but let’s not panic. Let’s not judge new head coach Chris Ash and his staff solely on the outcome of a recruiting class which he had all but a few weeks to put together.

Yes, it will be tough to see the likes of Kareem Walker, Rashan Gary, Brad Hawkins, and Michael Dwumfour suit up for the Michigan Wolverines and Jordan Fuller for the Ohio State Buckeyes. And these are just a few of the big names taking their talents out of state, to in-conference competition.

With that said, there is hope, and plenty of it.

Coach Ash took the job as Rutgers head football coach, knowing he had quite the challenge. It was made clear from the start, Ash and his staff plan to do their best to keep New Jersey kids home and have them play for Rutgers University. The hashtag #FenceTheGarden was coined by an assistant coach and has caught on among fans, recruits, and staff.

The new staff has been all-business from the get-go, with all reports mentioning the to-the-point and direct demeanor from Coach Ash and his assistants.

In a very short period of time, Ash was able to bring in a recruiting class that may not have the hype or glamour that some of the programs rivals, but one that is a good start, one that fills needs, some immediate.

They were able to bring in a quarterback from Tennessee in Tylin Oden, who the staff feels is a “home run.” They also were able to get commitments from home grown talent as eight of the 17 recruits in this years class are from New Jersey. There have been some experts call running back recruit Trey Sneed the sleeper of the class. Mohammed Jabbie and KJ Gray are a couple more explosive athletes to sign letters of intent to play for Rutgers.

The class was by no means a failure.

For those of you that put a ton of stake in recruiting rankings and stars, take a step back and let’s go one step at a time. Noone expected Ash to magically develop a Top 25 recruiting class in three weeks. That can’t happen. It takes time to develop the necessary relationships with recruits, families, high school coaches, and so on.

All signs point to Coach Ash moving in the right direction. Ultimately, building the program, developing players, and winning football games will solve the recruiting issues that have plagued Rutgers since Greg Schiano jumped ship to the NFL.  I believe Chris Ash is the right man for this job, for these challenges. His staff is hungry, determined, energetic, and very knowledgeable.

Give it time, if Ash can get Rutgers on a winning path, the recruits will come.