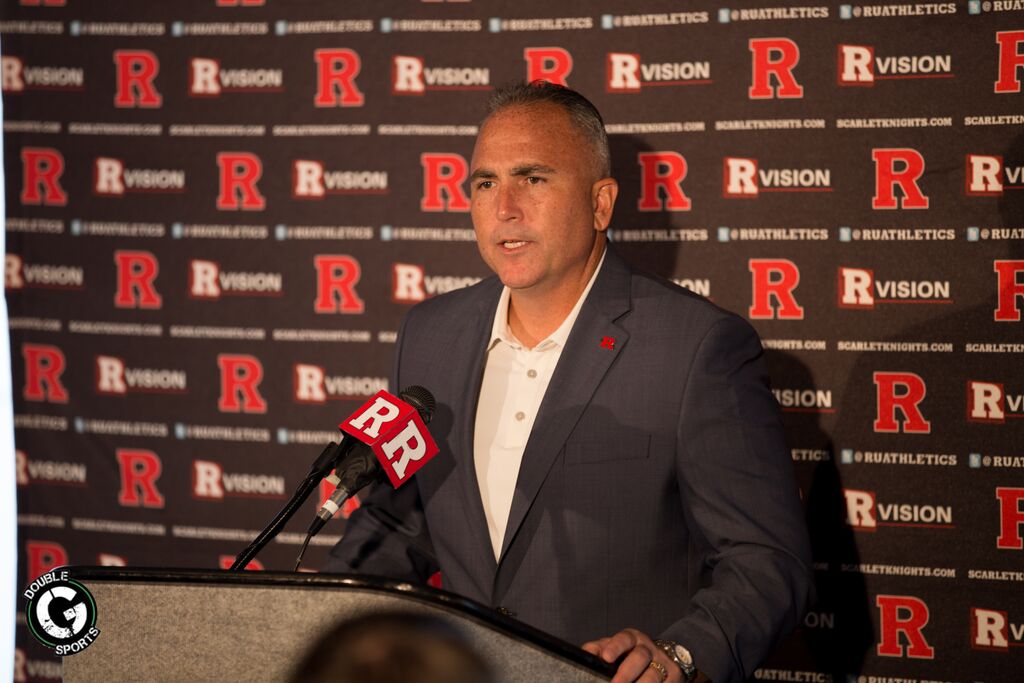 Despite crushing preseason last or near last place predictions finishing the season with an 8-5 record and a Bowl Game victory, the team still wasn’t satisfied. 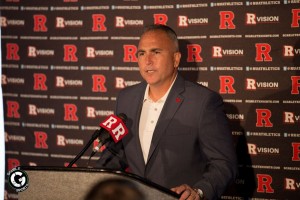 “He was talking about his expectations – and there were a lot of people in agreement – for where he wanted the program to go,” Flood said. “We feel now we’ve got an opportunity this season to take our program to places that is hasn’t been before. Going to nine bowl games in 10 years, winning the first conference championship in the history of the school, winning the first Lambert Cup in the history of the school, those are tremendous accomplishments and things that are not easy to achieve. They were never achieved in the history of our program before the last three years, and we’re the Birthplace of College Football.

“But now, when you start talking about New Year’s Day Bowl Games – the old BCS System Bowl Games – Final Four appearances, Big Ten Championship Game appearances, that’s where this team wants to move the program, so the goals were set even before we left the site (Detroit).”

James, a former walk-on, sees himself as one of the leaders and the strong voices of the team and a big reason why he gave the talk.

“I see myself in a leadership position,” James told me after the coach press conferences. “I’m one of the older guys on the team, going into my fifth year, I’ve been here for a while so, I definitely feel that leadership role in the team.”

The Glassboro, N.J. native running back echoed Flood and gave out more detail on what was in his speech to the team back in December.

“I just really talked to the team, told them that, you know, 8-4(5) wasn’t good enough. We’re a team that should have higher expectations, we shouldn’t be satisfied with 8-4(5), we’re looking to win championships.”

Despite setting lofty goals of reaching and winning championships, in addition to a difficult schedule, Flood takes it one day, one week, and one game at a time. 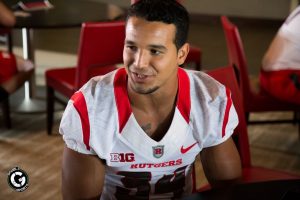 “We only get 12 guaranteed games a year,” Flood said. “So, every week you line up, you had better be ready to be 1-0. Right now, training camp has to prepare you for the season. For us, the way our schedule lines up, we’ll have four games, we’ll have a bye week, then we’ll play eight. …But ultimately, as we get a couple weeks further down the road, our focus will be on Norfolk State.”

You can watch Flood’s presser here.