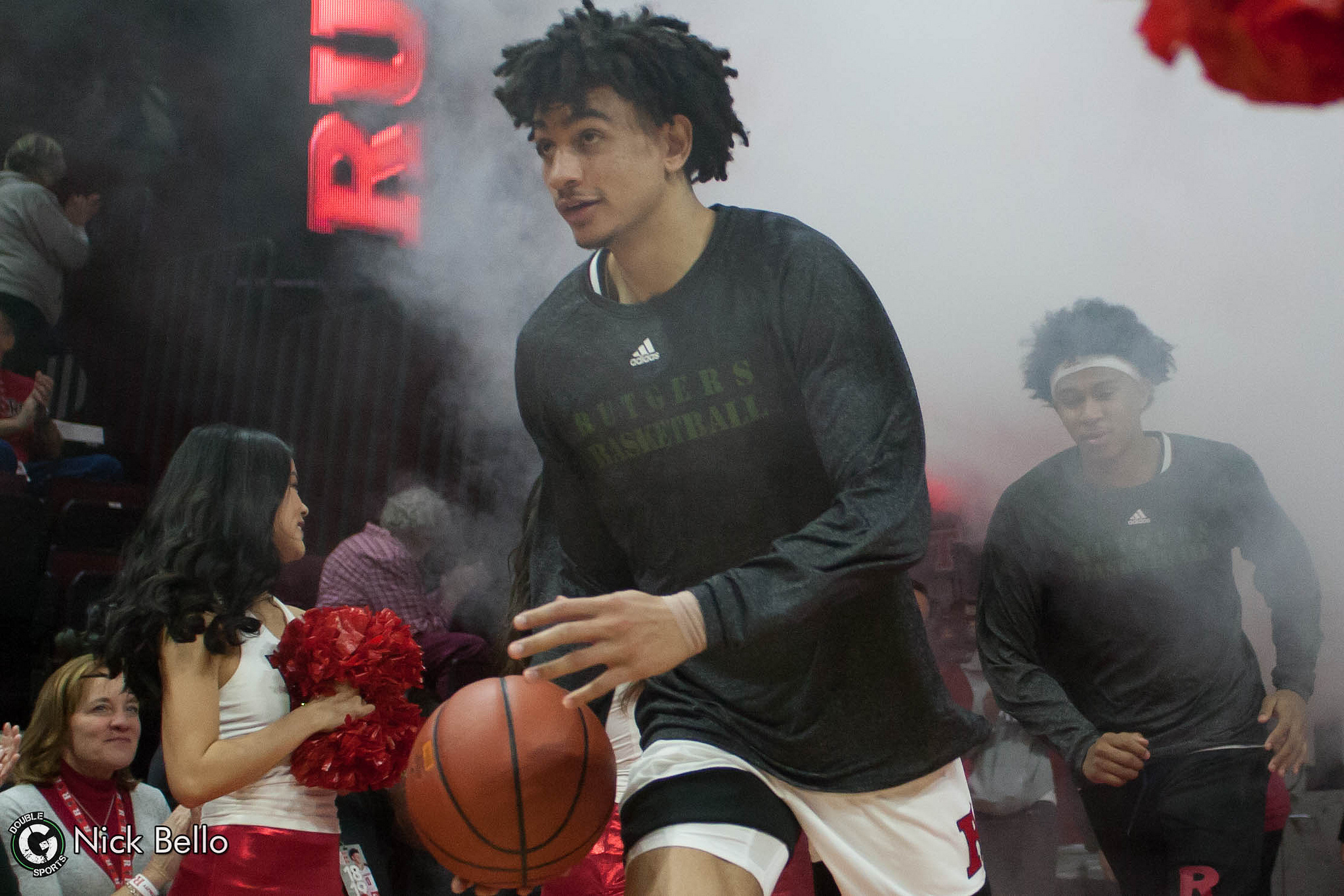 Rutgers’ March Madness Dreams Are on Hold But Far From Over

With the core of the Rutgers lineup set to return, fans might also expect to see the on-court characteristic that defined everything they were able to accomplish last season: resolve.

In 2020, college basketball lost a piece of its history. When the COVID-19 outbreak forced the cancellation of the NCAA Tournament and several Division 1 conference tournaments, thousands of student-athletes were robbed of the fruits of their regular season labor. Fans were left without a conclusion to the story of their team’s season. For the Rutgers men’s basketball team, the chance to end a 19-year drought was lost in the chaos of a global pandemic. Unfortunately for New Jerseyans, that wouldn’t even be the harshest hit from the virus, as their state would see the second-most infected cases in the country by March 23.

Sports can often serve as a unifying medium in times of crisis. It can offer fans a distraction from the horrors of the world. However, that wasn’t the reality for Rutgers fans. When they could have used a distraction most, the climax of a historic season was another casualty of the virus. Rutgers fans, though, aren’t a soft bunch. They endured two decades of dwelling in the college basketball basement before head coach, Steve Pikiell, sparked a resurgence in 2016. These hard times only made their 2019-20 season that much more emphatic in the landscape of history.

When those fans see the light on a new season in November, the hardship of the COVID-19 outbreak and their lost March Madness berth will only make their teams’ return shine that much brighter. The team that came within a Selection Sunday of breaking the 19-year NCAA Tournament drought will return to the RAC to give fans the resolve that they displayed so many times in the 2019-20 season. They will do so with nearly all of the same players.

The once-young Knights roster will hit their peak in the 2020-21 season. Point guard Geo Baker and center Myles Johnson will return as seniors to lead the team’s march towards March Madness in 2021. Guard Ron Harper Jr. will be a junior and Paul Mulcahy, who shined as a freshman in 2020, will have a year of college experience under his belt. With the core of the Rutgers lineup set to return, fans might also expect to see the characteristic that defined this team: resolve.

Whether it was Baker hitting a game-winning 3-pointer to avoid a late collapse against Nebraska, coming back from a 17-point deficit to avoid a season-crippling loss to Northwestern in overtime, or bouncing back from their first home loss and ending their first three-game losing streak of the year with a dominant blowout win over a first-place Maryland team, Piekiell’s squad found a way to shine. Now the Knights face a task that will require a new dimension of resolve. The team and their fans face a global crisis that has hit the state of New Jersey particularly harshly.

A return to the NCAA Tournament would have made program history in 2020. However, overcoming the pandemic of COVID–19 will be an accomplishment that will transcend the program in 2021. Being a source of hope in such a bleak moment is the best inspiration the team can hope to be.