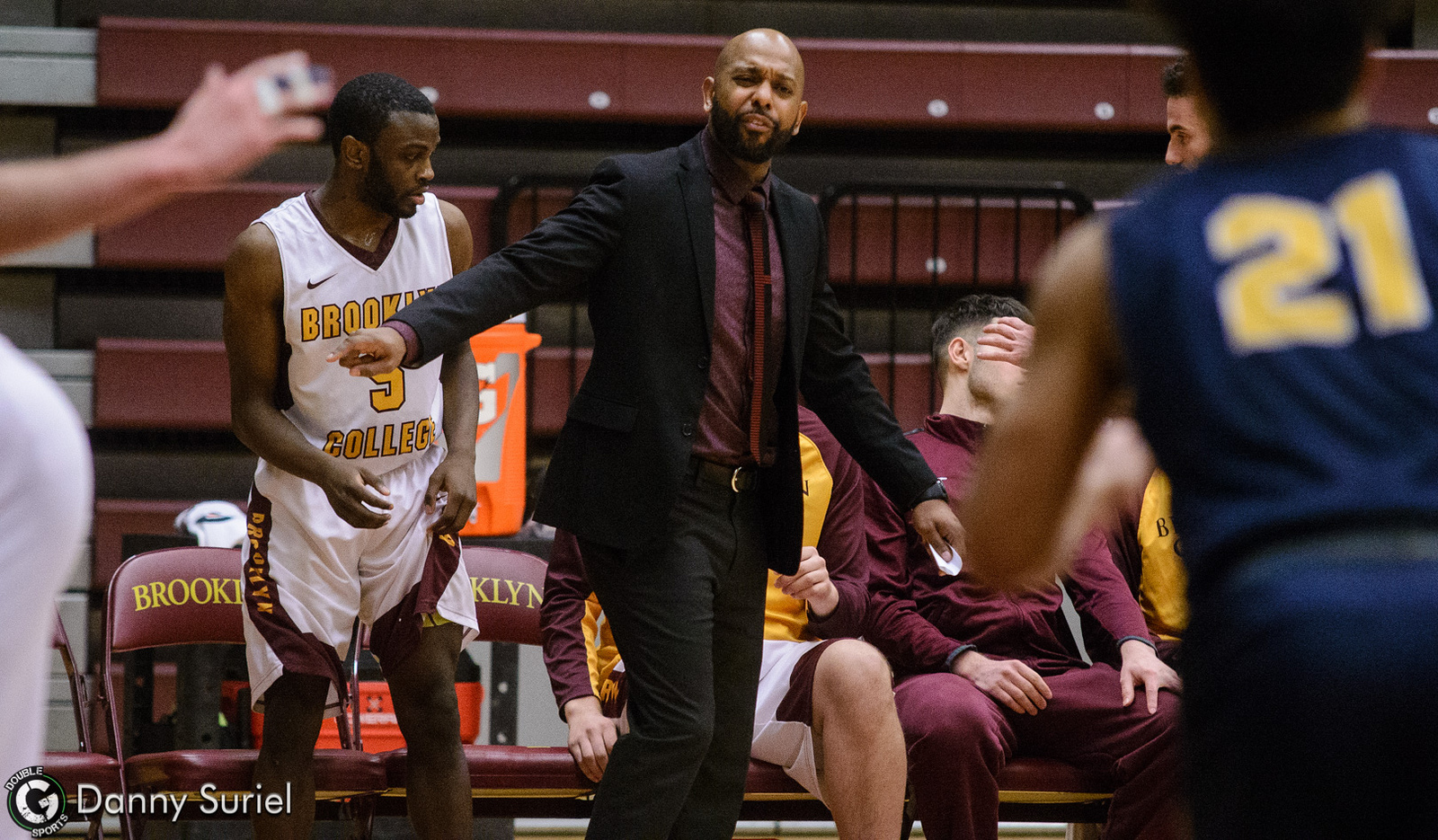 Rutgers-Newark, Drew Advance in ECAC Tournament While Other Locals Bow Out

Five metropolitan area schools hit the hardwood Wednesday night in the opening round of the 2019 ECAC Men’s Basketball Championship. Only two would survive and advance to the quarterfinals.

The No. 1 seed in Pod 2, Drew University saw themselves on the brink of being upset. They were however able to get it together to overcome a 16-point second half deficit and pull out a 71-68 win over No. 4 seed Neumann University.

Neumann gave Drew all they could handle Wednesday night, led by Raquan Brown-Johnson who registered 22 points, 10 rebounds and seven assists. Drew was able to use a balanced attack, led by Darius Reiter with 19 points. Nate Aldrich (17 points and 11 rebounds) and Riley Collins (12 points and 10 assists) each recorded a double-double.

Drew was down 37-25 at halftime and 41-25 after the first two minutes of the second half. It wasn’t until 7:59 to play that they were able to tie the game up at 54. The game went back and forth until Drew took their first lead with 2:01 to play. They pulled away in the final minute for the victory.

The Rangers advance to the quarterfinals where they will meet Marymount University, Friday at Hood College.

Brooklyn led for most of the first half but took juts a one-point lead into the break, 27-26.

That’s when things went downhill for the Bulldogs. Their poor shooting combined with Wilkes hitting 44.8 percent in the second half was all it took. Brooklyn was outscored 43-32 in the final two quarters.

Wilkes now advances to play Rutgers-Newark in the quarterfinals on Friday.

Speaking of Rutgers-Newark, the Scarlet Raiders hosted Stevenson University on Wednesday in a game that was probably the best of the first round matchups. The game had 18 lead changes and 10 ties. Neither team was able to take a double-digit lead at any point.

Rutgers-Newark shot 65 percent from the floor in the second half and 55 percent overall for the game. The difference in this game came on the foul line. The Scarlet Raiders shot 79% on 28 attempts while Stevenson only attempted 13 shots from the line.

Up next for the Scarlet Raiders is a quarterfinal matchup with Wilkes, Friday at Hood College.

John Jay College never had a chance in their first round matchup with Brandeis University. The Bloodhounds were ice cold shooting the ball all night. Brandeis advanced with a 75-49 victory.

John Jay shot just 28.3 percent from the floor and 20 percent from behind the three-point line. Doug Levy led John Jay with a double-double of 16 points and 10 rebounds.

Chandler Jones was a force to be recon with. recording 19 points, nine rebounds and six assists in the win for Brandeis.

John Jay ends their season 16-12 overall. Brandeis will face Marywood University in the quarterfinals on Friday.