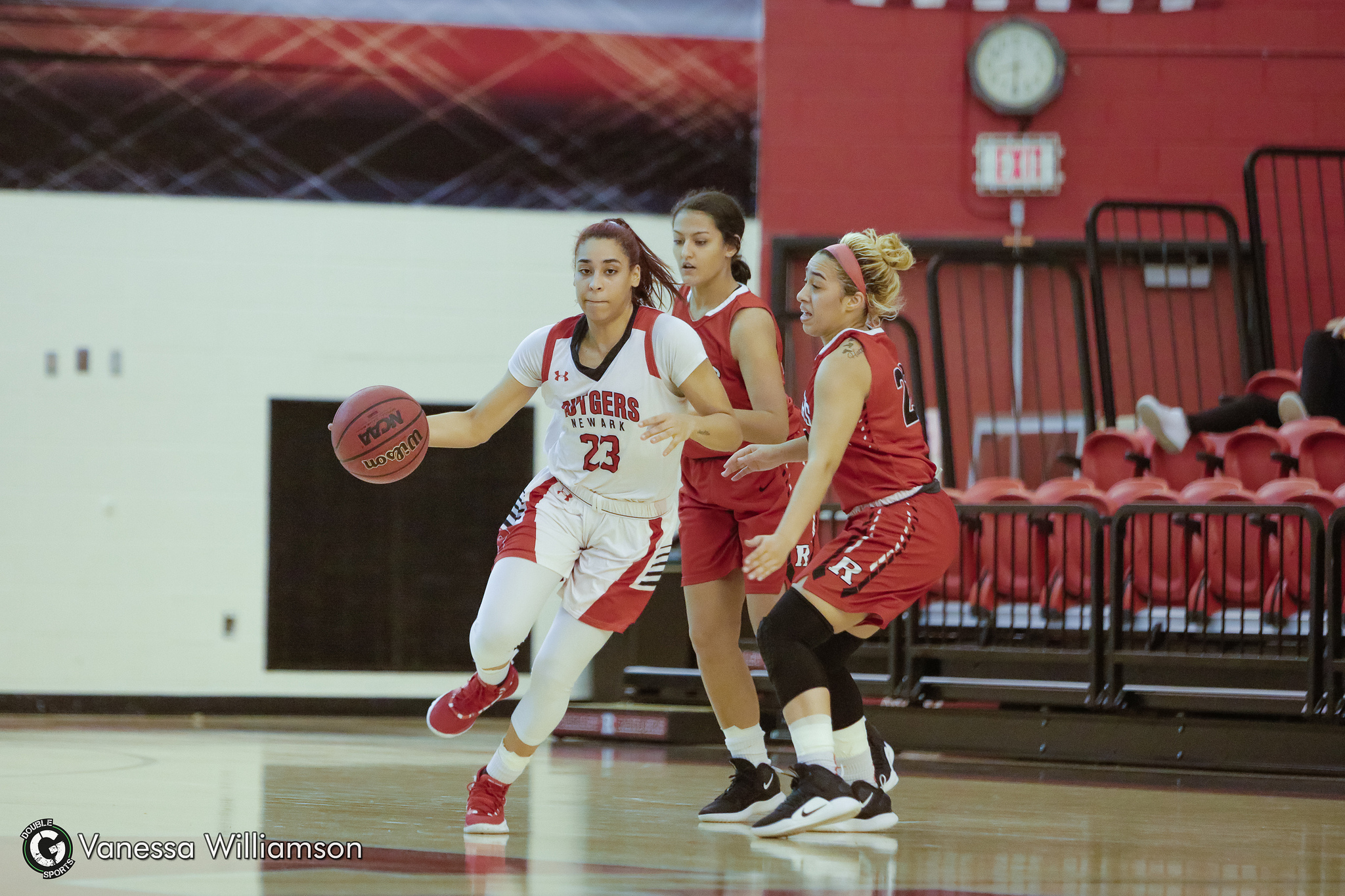 Pitman, NJ—Rutgers University-Newark senior guard Faith Ashby (Teaneck, NJ/Teaneck) and The College of New Jersey’s sophomore forward Shannon Devitt (Westfield, NJ/Westfield) have been selected as the New Jersey Athletic Conference Women’s Basketball Player of the Year and Defensive Player of the Year respectively for the 2018-19 season. Their selections highlighted the 18-member NJAC women’s basketball all-conference team which was announced on February 20. All selections were made via a vote of the league’s 10 head coaches and were based on conference-only statistics.

The College of New Jersey’s Chessie Jackson was named NJAC Coach of the Year by her peers for the second consecutive season. Jackson, who earned a share of the award in 2017-18, led this year’s Lions to the NJAC regular season championship with a league-best 15-3 mark in conference play and a 17-8 record overall. In two seasons at the helm of the Lions’ program, Jackson has guided TCNJ to an overall record of 39-15 and a mark of 30-6 in NJAC play.