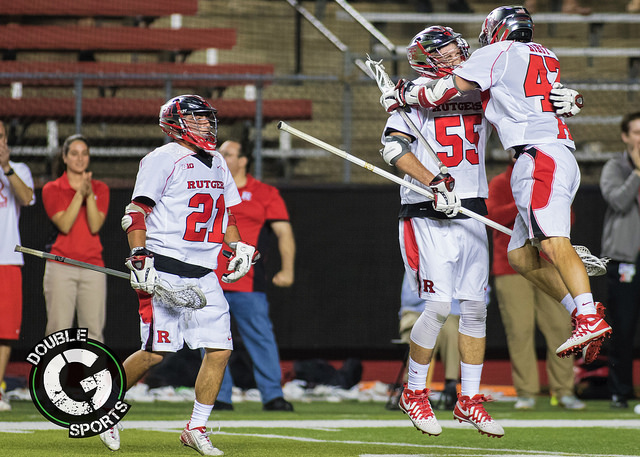 The NCAA Men’s Lacrosse selection committee proved it knew about as much about selecting teams as the NCAA Men’s Basketball committee does when it left Rutgers out of an at-large bid at the expense of America’s darlings, John’s Hopkins.

The Blue Jays truly deserved the bid over Rutgers of course.

They proved it with their tremendous 8-6 record, and stellar third place finish in the Big Ten.

They travelled to Rutgers and came oh so close, losing to the Scarlet Knights by the slim margin of 7 goals- pretty much a win by anyone’s standards.

The Blue Jays were tremendous in the Big Ten tournament, the host school coming close to winning again, losing again to you guessed it, the Rutgers Scarlet Knights.

The Blue Jays 8 wins were pretty much the same as Rutgers 11 wins.  Its 3 conference wins matched RU, but the Knights won head to head – twice.  I suppose the selection committee wanted to see the matchup 3 or 4 more times to figure out who is the better squad.

So congrats Blue Jays, you “earned” it.   The clear third best team at best in its own conference managed to gain the bid.