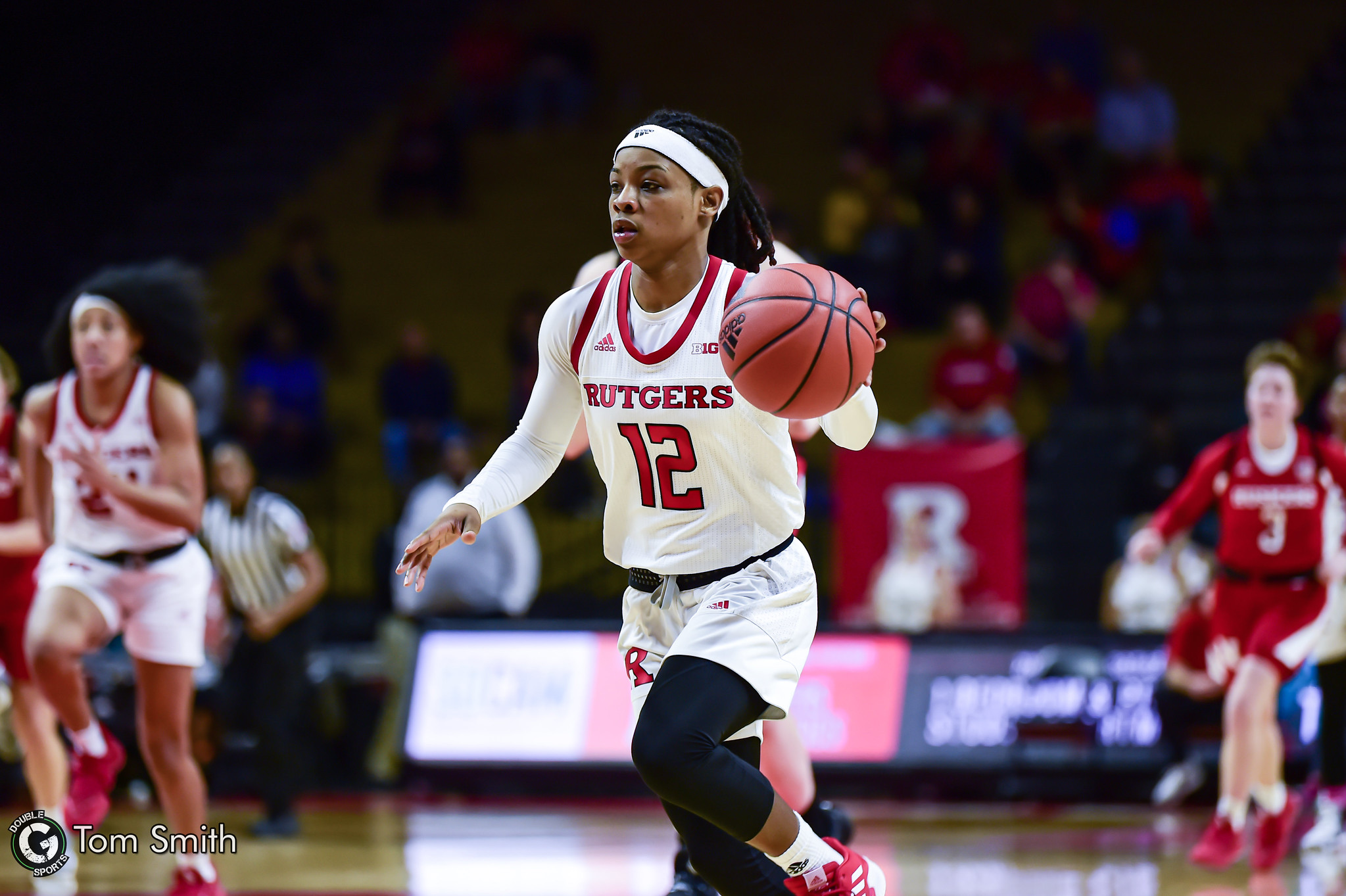 The Rutgers Women’s Basketball team looks to right the ship on Thursday after dropping its last two.

The Scarlet Knights (15-4) will face-off against the Illinois Fighting Illini (10-9) on Thursday night at the Rutgers Athletic Center in Piscataway. It will be the second meeting of the season between the two teams. Rutgers secured a commanding victory in the first matchup, 75-51, on January 9th in Illinois.

Since that meeting, the Scarlet Knights have gone 2-2, while the Fighting Illini have gone just 1-3.

The Scarlet Knights look to improve on their 8-2 home record this season and take advantage of an Illinois team that struggles on the road, beginning the season just 1-5 away from home.

Rutgers holds the advantage in nearly every major category between the two teams so far this season. Not only do the Scarlet Knights have the better record, but they also lead the Fighting Illini in points per game, points per game allowed, field goal percentage, rebounds per game, and several other categories.

In addition, the Scarlet Knights lead the all-time series between the two teams, 6-1. The series began in 2015 when Rutgers joined the Big Ten. Rutgers has won the last three meetings.

The Paint: Prior to Sunday’s loss, the Scarlet Knights had outscored opponents in the paint in every game this season. The result was a 15-3 record. When the Scarlet Knights are at their best, they are dominating down low. If Rutgers wants to get back to its winning ways, taking control of the paint is the most important step.

A.G. Stays Hot: Arella Guirantes is the second-leading scorer in the Big Ten. The redshirt junior has been one of the biggest keys to the Scarlet Knights success throughout this season. In the first meeting between these two teams, Guirantes tallied 21 points, eight rebounds, and six assists. Rutgers is going to need more of the same on Thursday night to get the victory.

Defense: Rutgers gives up only 54.7 points per game on average, while only allowing opponents to shoot 34% from the field. In Sunday’s loss, the Scarlet Knights gave up 71 points on 50% shooting to the Michigan Wolverines. Defense has been a staple for this team all season long. In order to secure the victory, the Scarlet Knights need to get back to their dominating defensive ways.

Following their matchup with Illinois, the Scarlet Knights will head out to Minnesota for a matchup with the Golden Gophers on Sunday, February 2nd at 3 p.m.