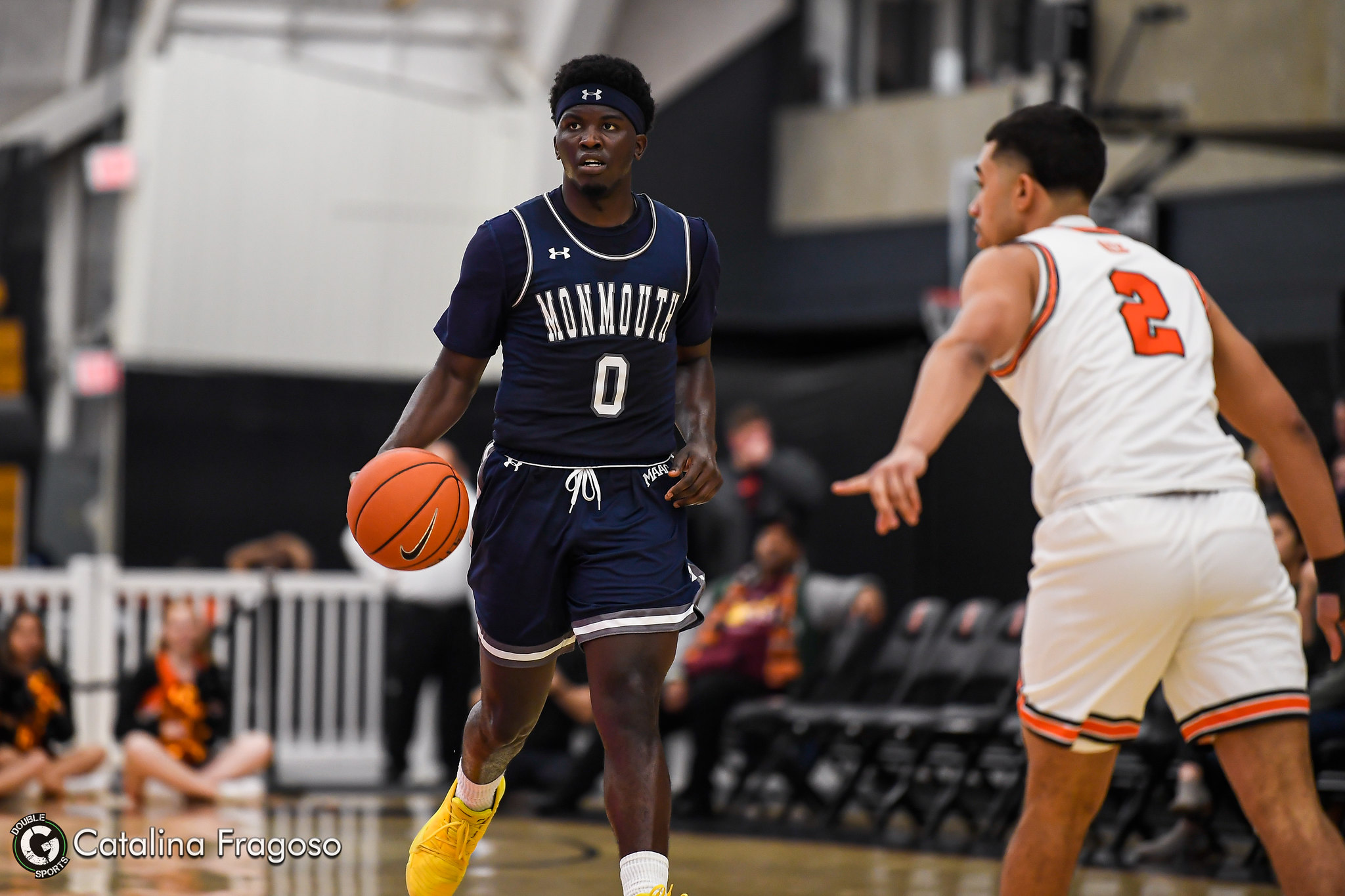 Just prior, Princeton’s Jaelin Llewellyn missed the second of two free throws with 19 seconds to go. Salnave grabbed the rebound took matters into his own hands, driving the floor and completing a reverse layup with 12 seconds left to tie the game. Ryan Schwieger was fouled with 4.2 seconds on the clock and hit both free throws to give Princeton a two-point lead.

That’s when Salnave took a pass and hit the game winner.

The buzzer-beater marks the first time MU has won a game at the final horn since November 29, 2013 when Deon Jones’ buzzer-beating layup topped Mississippi Valley State.

Salnave finished the game with a career high 21 points, his seventh 20+ point game of his career.

Monmouth led for 28:53 of the night. The biggest difference came from long range as the Hawks hit 53.5%  from downtown, while Princeton just 16%.

Schiano Gaining Momentum on Recruiting Trail for Rutgers
How important was Rutgers’ win over Wisconsin?
Posting....