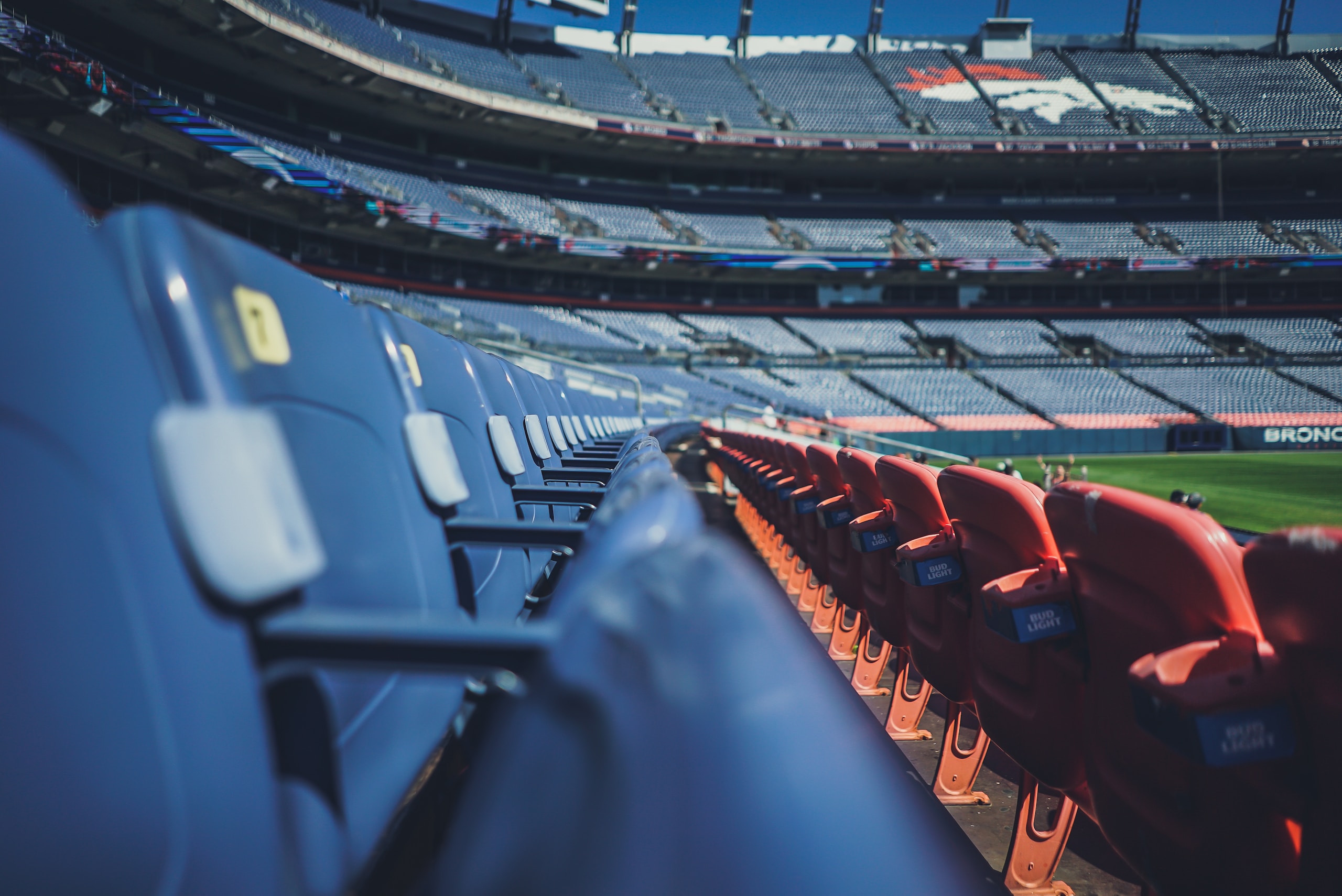 San Francisco 49ers will finish the remainder of the 2020 regular season in Arizona following their three-week stay. The rest of their home games will be played at the University of Phoenix Stadium.

49ers will play the rest of the season in Arizona:https://t.co/zrDXWDy5Dz

Santa Clara County announced a three-week ban on contact sports and the Niners relocated to Arizona to continue practices and home games. The was supposed to be lifted on Dec. 21 but it has been extended to Jan. 8. The Niners host the Seattle Seahawks Jan. 3 and will be played in Arizona.

The San Francisco 49ers arrived in Arizona Dec. 2. The team is staying at a local hotel near the Cardinals stadium in Glendale, where their home games are played.

The 49ers expected the COVID-19 protocols to extend pass the original date. Coach Kyle Shanahan told the team they’d do what they can to bring players family to Arizona for the holidays.

“The day we were made to leave, we pretty much assumed that would happen.” “That’s why we made the decision early. We weren’t going to wait for something that we knew was inevitable, so we have been planning on getting our families down.”

The Niners will travel this Sunday to Texas for the Dallas Cowboys at 1 pm.