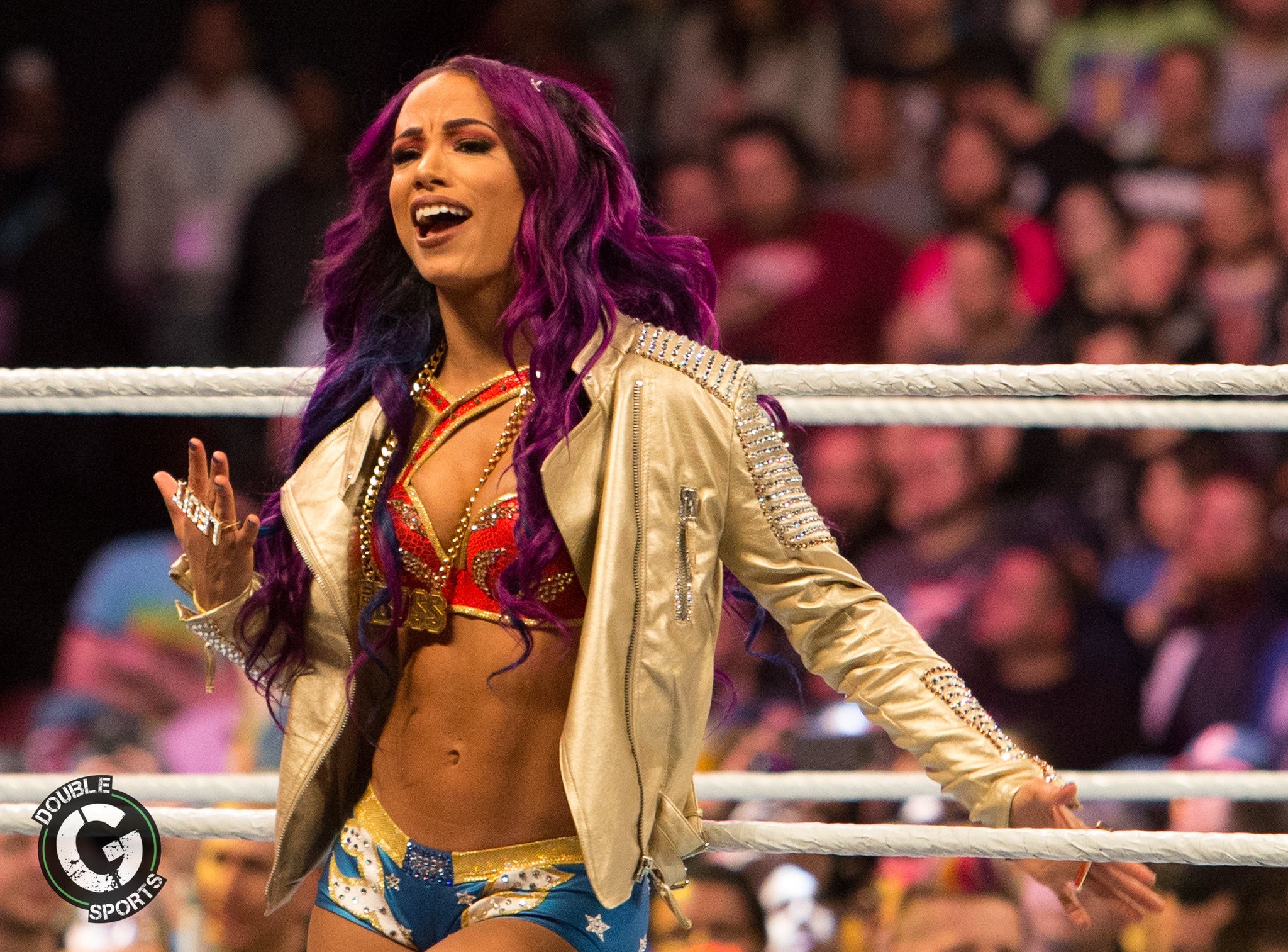 Season two of The Mandalorian premieres October 30 on Disney+.

Sasha Banks is making more than a “Bank Statement” with an appearance in the Mandalorian season two trailer.

The WWE superstar shared the trailer on her Twitter account Tuesday, writing in the caption, “This is the way!” In the video, Banks is seen as a mysterious cloaked figure, leaving many on social media initially believing that the wrestler was Sin City actress Rosario Dawson.

It was rumored earlier in the year that Sasha Banks, born Mercedes Kaestner-Varnado, secured a role in the second season of The Mandalorian. Her character in the TV series is currently unknown, however she is credited to appear in three episodes, as seen listed on IMDB.

Sasha’s return to WWE Smackdown, after receiving a brutal beatdown from ex-pal Bayley, takes place this Friday. Season two of The Mandalorian premieres October 30 on Disney+.