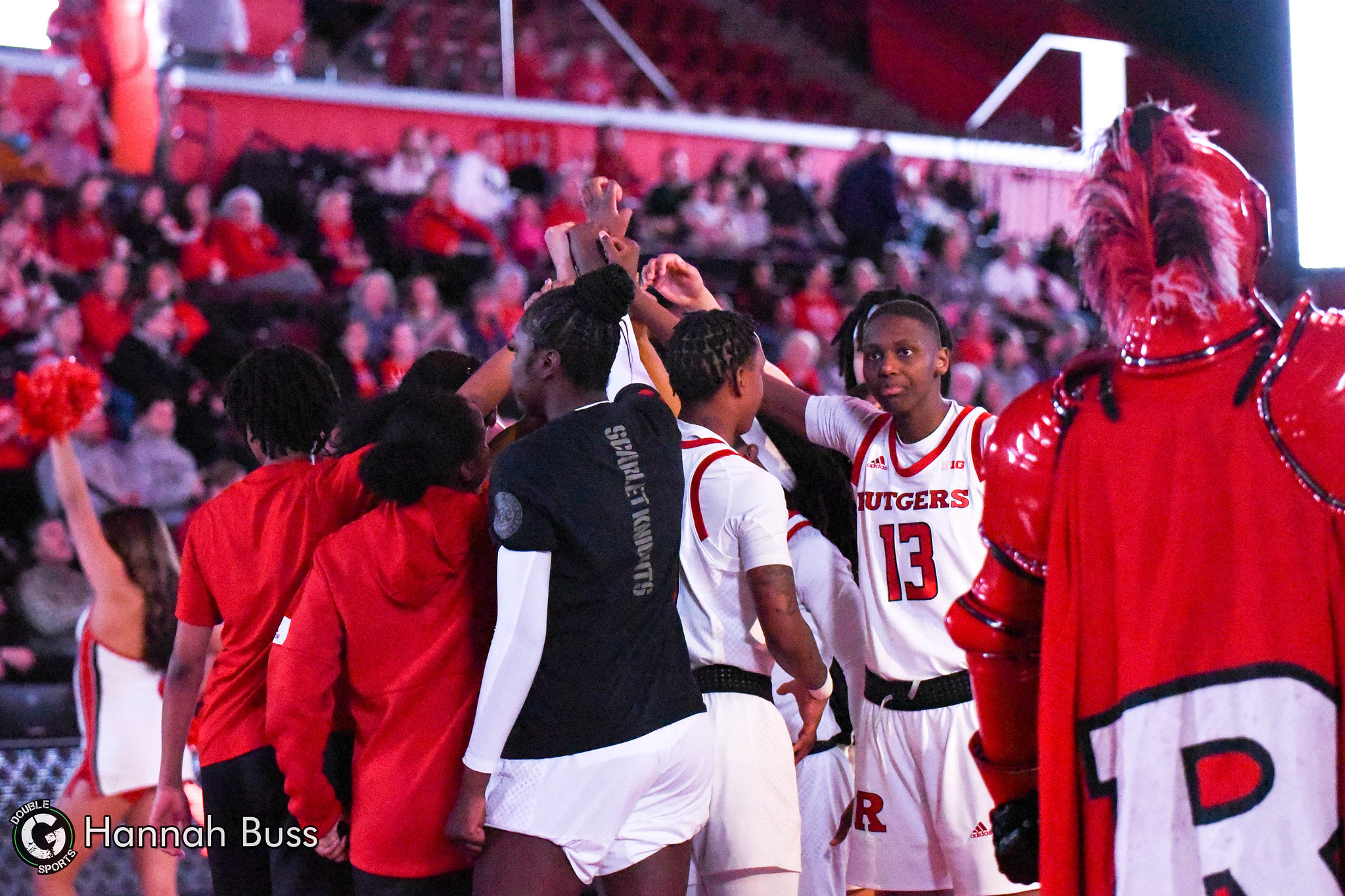 The fifth-seeded Rutgers Scarlet Knights came up short in the Big Ten Quarterfinal as they fell to the fourth-seeded Indiana Hoosiers, 78-60. The Hoosiers will move on the face top-seeded Maryland in the semifinals on Friday. As for the Scarlet Knights, it was a combination of defensive inefficiency and missed opportunities on offense that culminated in an 18-point defeat.

Struggles on Both Ends

Outside of Arella Guirantes and KK Sanders, the Scarlet Knights just could not get in a groove offensively throughout the game. Guirantes put up 30 points for Rutgers in another outstanding performance, while Sanders added 14 points of her own. Unfortunately for the Scarlet Knights, the efficiency ended there.

Rutgers shot just 30.2% from the field and 75.8% from the free-throw line. Both of these factors came back to bite them in the end. The biggest issue came from the team’s inability to consistently make high percentage shots as well as layups. The Scarlet Knights missed 11 layups while making just seven. Making 10 of those 11 layups would have resulted in a two-point win. Additionally, the Scarlet Knights pulled in 14 offensive rebounds but only managed to put up eight second-chance points.

On the other end of the floor, the Scarlet Knights had no answer for Ali Patberg all game long. Patberg finished with 28 points, nine rebounds, and two assists. Overall, Rutgers allowed four players to score in double-digits. The normally defensively dominant Scarlet Knights could not find a way to lock down the talented Hoosier scorers. The result is a quarterfinal elimination for Rutgers.

The Scarlet Knights were plagued by foul issues from the very beginning. Jordan Wallace picked up two quick fouls and had to sit down almost immediately. In the end, Wallace fouled out after only eight minutes of playing time. The lack of her presence in the post may have been the reason for the Scarlet Knights’ struggles. Rutgers, which is normally dominant in the paint, was outscored, 26-18, down low.