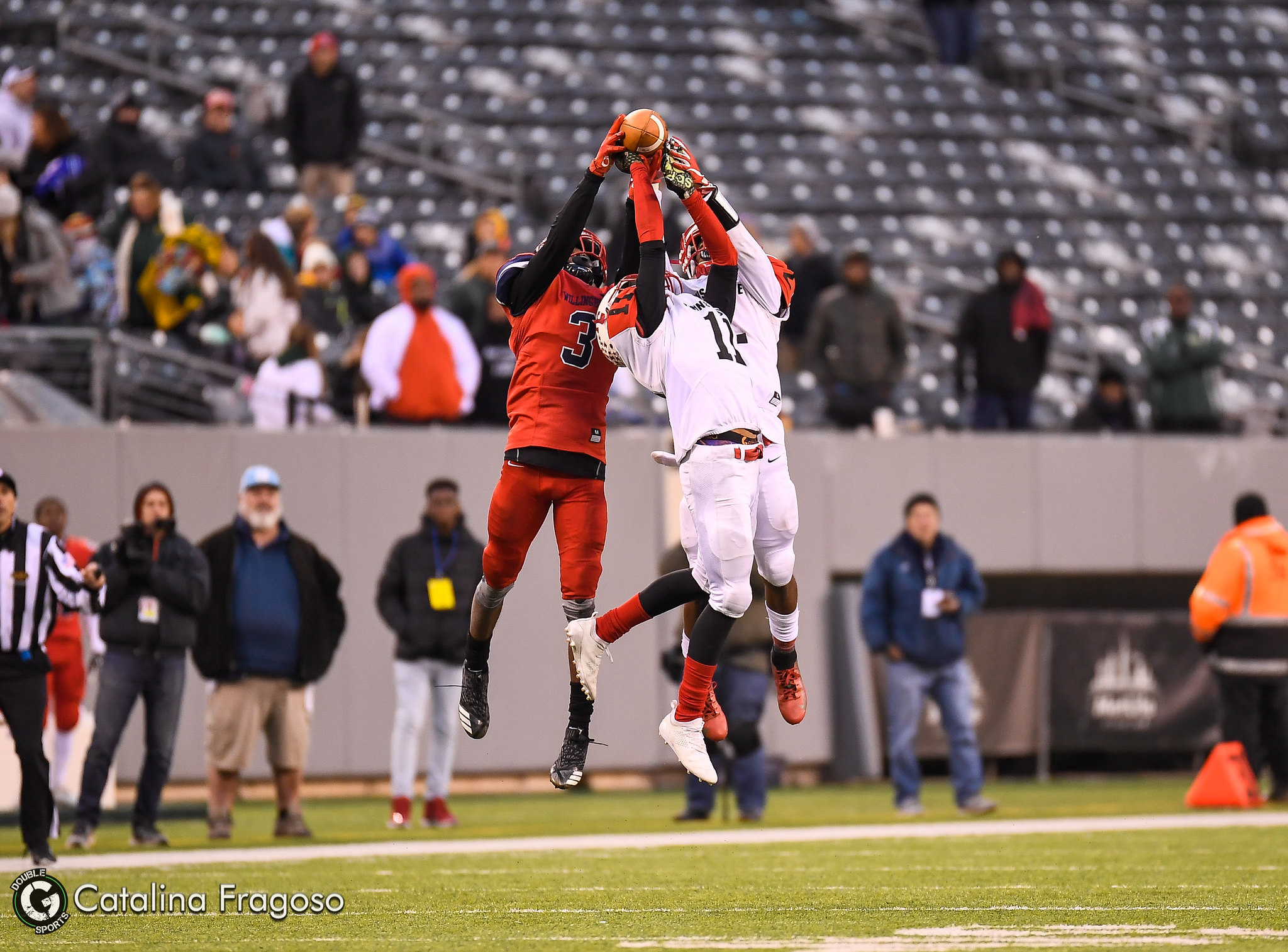 When Greg Schiano made his return as Rutgers head football coach, he knew there was immediate work to do in order to rebuild a roster. With the early signing period nearing it’s end, Schiano and those that remained on the football staff hit the road and air to reach any quality player they could find. Schiano has made it a point to state he would not just recruit numbers, he wants a specific type of player – person – to be on his squad.

The Scarlet Knights head coach has quickly made some momentum.

It started with quarterback Art Sitkowski removing his name from the transfer portal and remaining at Rutgers. Sitkowski had decided to sit out the remainder of the season after Chris Ash was fired and entered the portal shortly after. After meeting with Schiano, Sitkowski changed his mind and will remain a Scarlet Knight, giving them some much needed continuity in the position group.

Earlier this week, Schiano received a commitment from Blair (Blairstown, N.J.) defensive end/tight end Victor Konopka. While he may be somewhat of a project as he does not have much football experience, Konopka is 6-7, 247-pounds with an 80-inch wingspan. He fills a big need as tight-end was a top priority for Rutgers this offseason, the roster is thin. Konopka plans to enroll in January.

The second commitment Schiano received came from a record-setting athlete from South Jersey. Willingboro wide receiver Chris Long decommited from Temple on Monday and gave his word to Schiano and Rutgers the following day. Long was originally committed to Rutgers before then Owls co-Defensive Coordinator, Fran Brown, got him to flip to Temple. Brown of course was hired by Schiano over the weekend and Long followed. Long is a three-star recruit known for having good hands and speed. Long finishing the year at Willingboro with 67 receptions for 1,619 yards and 20 touchdowns.

While Konopka and Long became the first two to commit to Schiano, the coaches’ first offer actually went to Erasmus Hall offensive lineman Tunde Fatukasi, the brother of Rutgers linebacker Olakunle Fatukasi. The 6-foot-4, 300-pound lineman announced his pledge to Rutgers on Tuesday, less than a week after receiving his offer.

With the offensive line needing some major need for bodies and improvement, Schiano also has an offer out to Monroe College lineman Cedrice Paillant. Monroe College is a junior college in Bronx, NY. The 6-5, 320-pounder has two years of eligibility remaining. Paillant plans to make an official visit to Rutgers this weekend.

Schiano and assistant coach Nunzio Campanile have visited Don Bosco Prep running back Jalen Berger, the No. 1 rated recruit in New Jersey, and have been working on other top local uncommitted prospects. The question remains, who’s next?