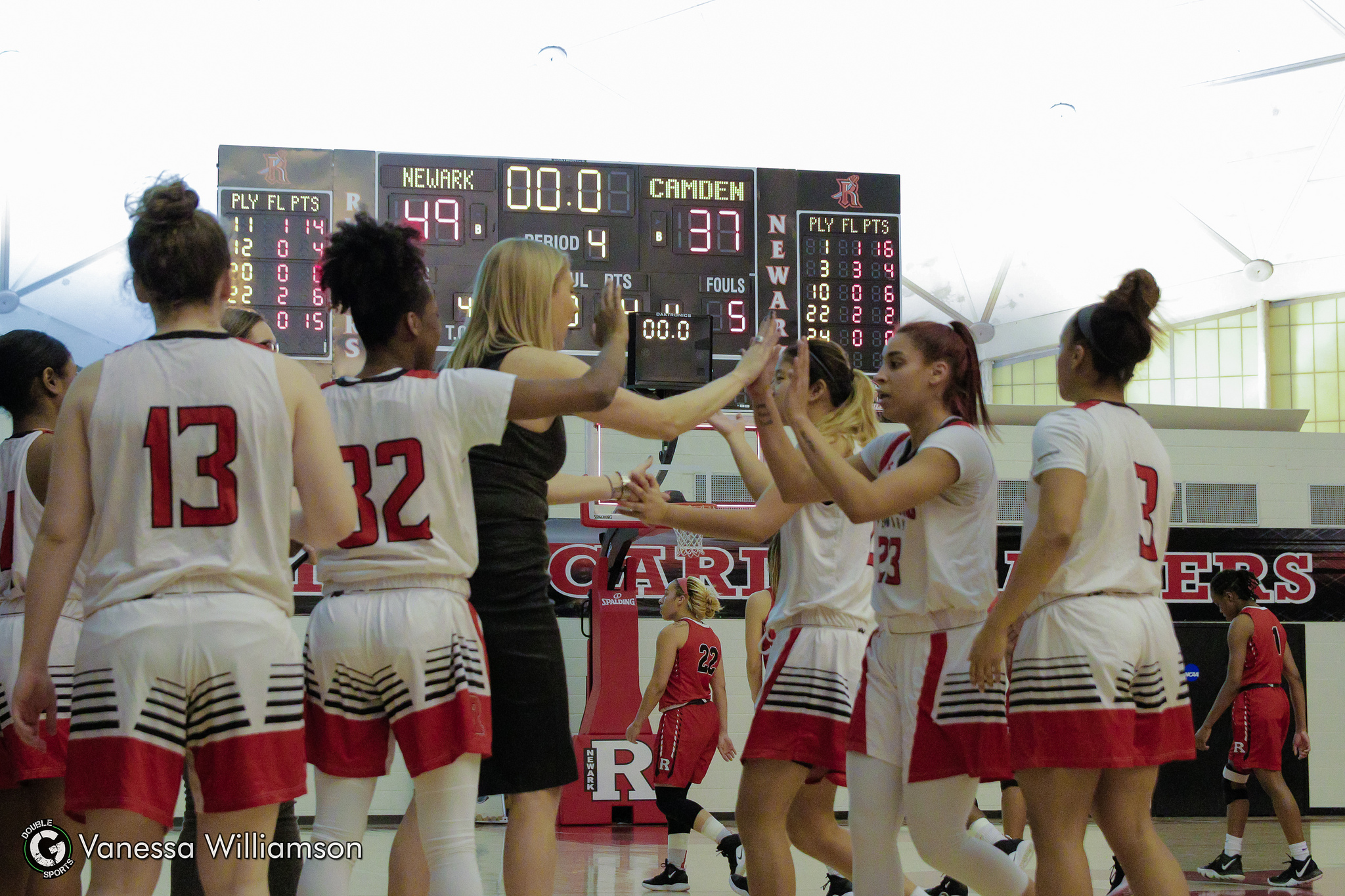 No. 4 Rutgers-Newark will host No. 6 Kean in NJAC Championship Game.

After upsets in the first two rounds, the championship game will take place Saturday, Feb. 23 between No. 4 seed Rutgers-Newark and No. 6 seed Kean. The game will be played at Golden Dome Athletic Center in Newark with tip-off scheduled for 7:00 pm.

For the Scarlet Raiders, they will be hosting the NJAC Championship game for the first time in program history. They triumphed over No. 5 Rutgers-Camden in the first round before defeating No. 1 TCNJ Thursday night in the semi’s. NJAC Player of the Year, Faith Ashby scored 12 points, pulled down eight rebounds, dished out six assists while contributing two blocks and a steal. Freshman Dorian Capurso recorded a double-double with 12 points and 10 rebounds and Hannah Ashby led the Scarlet Raiders with 14 points.

After defeating No. 3 Montclair State in the first round, the Cougars of Kean grabbed their second straight upset, topping No. 2 Rowan in overtime Thursday night to advance to the finals. Shannon McCoy led Kean with 24 points and six rebounds against Rowan, while Payce Lange added 19 points and seven rebounds.

Rutgers-Newark swept the two-game series from Kean during the regular season. Back on November 28, the Scarlet Raiders won 58-52 in Newark. On the road at Kean on January 23, Rutgers-Newark topped the Cougars, 52-41.