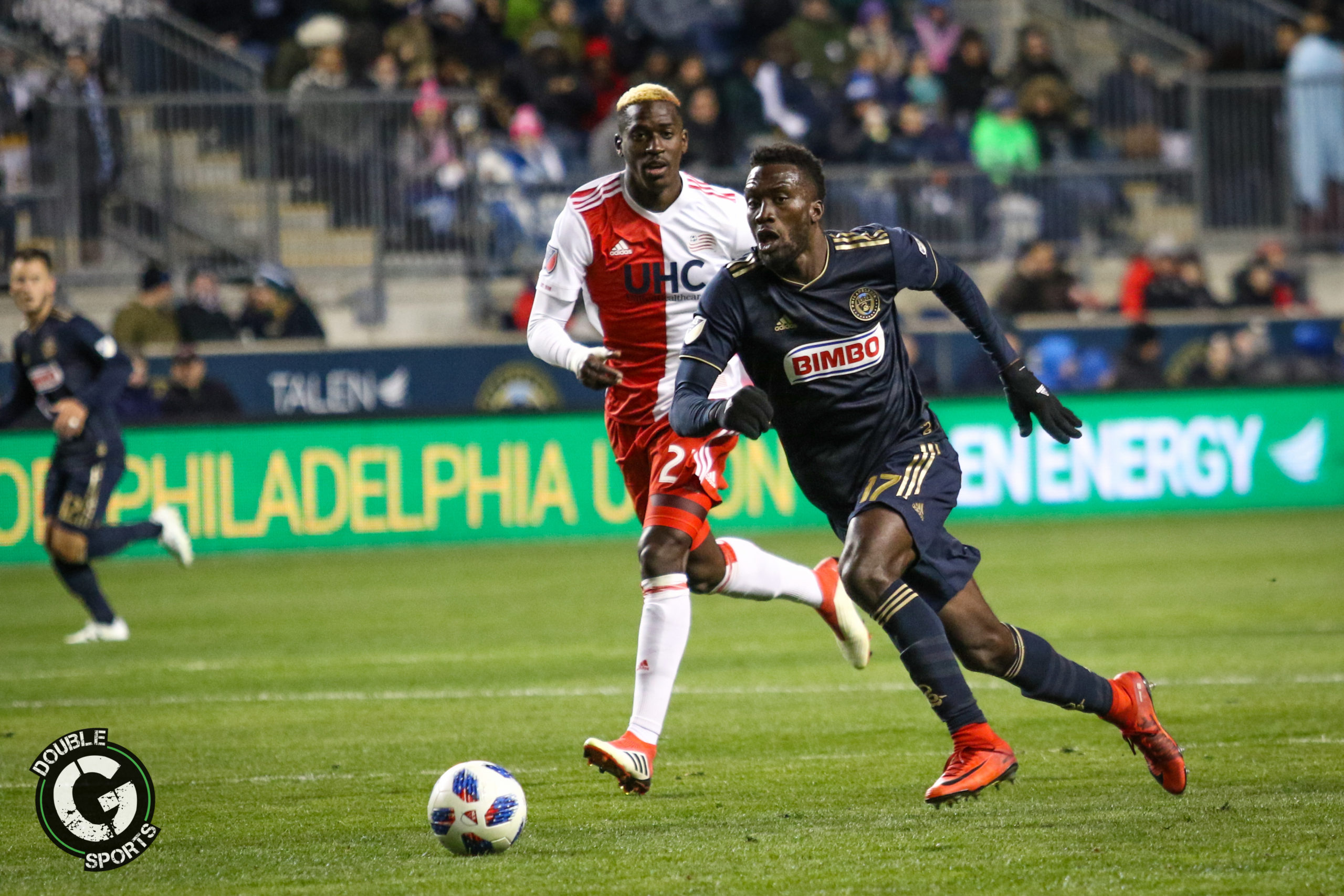 Sergio Santos Sends Union into Quarterfinals, MLS is Back Tournament

Sergio Santos would be the hero on Saturday for the Philadelphia Union. After going through the group stage, the Union took on New England Revolution in the Round of 16.

In the first half, both teams would have some good chances to score. However, they both would need a better job in finishing. The Union scored first in the 42nd minute but the play was offsides. In stoppage time, Sergio Santos had a golden chance to get the scoring going for the Union, but he missed the net by inches.

The game would be scoreless at halftime.

In the second half, the story would would remain the same, as both teams would struggle to finish.

The Philadelphia Union would break the scoreless game with a goal in the 63rd minute by Sergio Santos off a nice pass from  Jamiro Monteiro. This would be the lone goal in the game as the Union moves on to the quarterfinals.

The opener belongs to @PhilaUnion!

Sergio Santos with a STRONG finish to make it 1-0. #PHIvNE pic.twitter.com/SxyKXBvRx7

Here’s how the goal sounded back in Philadelphia from Union PA Announcer Kevin Casey:

Earlier in the day, Orlando City also won its Round of 16 game by taking down Montreal. The Union will play against the winner of Sporting KC/Vancouver in the quarterfinals on Thursday at 8 PM. Sporting KC and Vancouver play Sunday at 11 PM.

Two games down in the Round of 16…

Quick look at the bracket. 👀 pic.twitter.com/N2T0evXWLG