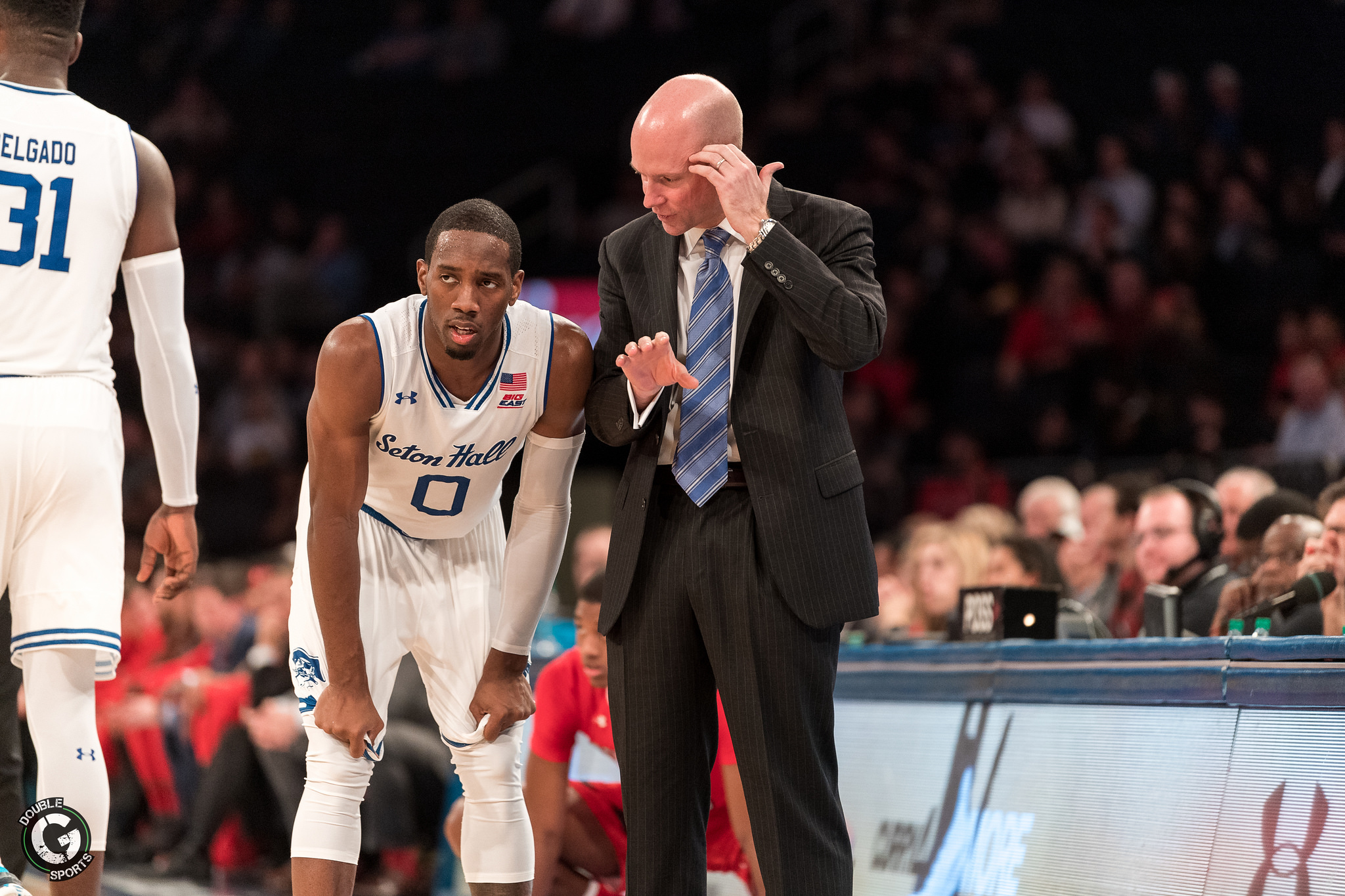 Seton Hall moves into The Big Dance and faces the Wolfpack in the opening round.

There was no doubt about Seton Hall making the 2018 NCAA Tournament. The drama on Selection Sunday came to where the Pirates would land and what seed they would receive. At 21-11 and 10-8 record in the Big East, Seton Hall had their share of ups and downs. On Sunday however, their hard work paid off with a bid to The Big Dance.

The Pirates comes into their third consecutive NCAA Tournament appearance as an eighth seed in the Midwest Region. Their first-round matchup will be against ninth-seeded NC State in Wichita, Kansas on Thursday at 4:30 p.m. This will be the first time that the Seton Hall and NC State will meet since 2007. NC State holds a 3-2 series edge over the Pirates in five meetings against one another.

The good news for Seton Hall is that they are coming off a successful stretch of games that saw them win four of their final six games. In that stretch, the senior trio of Angel Delgado, Khadeen Carrington and Desi Rodriguez rounded back into form as the Pirates finished tied for third in the Big East. Heading into the tournament, many have predicted Seton Hall defeating NC State and pulling off an upset of number one seed Kansas. However, before fans begin booking their Sweet Sixteen accommodations, Seton Hall must focus on their matchup Thursday NC State.

The Wolfpack flourished under first-year coach Kevin Keatts as they went 21-11 and an impressive 11-7 in the ACC. What’s more impressive are some of the quality wins they picked up during the season that included Duke, Arizona and at Chapel Hill against North Carolina. Similar to Seton Hall, NC State also finished the regular season strong winning five of their last six games before being upset by Boston College in the ACC Tournament.

The key to a victory for Seton Hall will be the play of Angel Delgado inside and their foul shooting. The success that the Pirates saw late in the season was due in large part to their improved foul shooting. During the final six games of the season, the Pirates shot 70 percent from the line. If they can keep that going, they will move on to the second round and a possible date with Kansas.

Delgado needs to be the dominant force that made him a Second Team All-Big East selection and one of the leading rebounders in the country. Carrington and Rodriguez, along with Myles Powell, will bring their best games but if Delgado struggles, so will Seton Hall. The first five to seven minutes will say a lot about how Delgado feels.

Thursday’s first-round game will air live on TBS at 4:30 p.m. ET. Stick with Double G Sports as we will cover Seton Hall’s run through the NCAA Tournament.