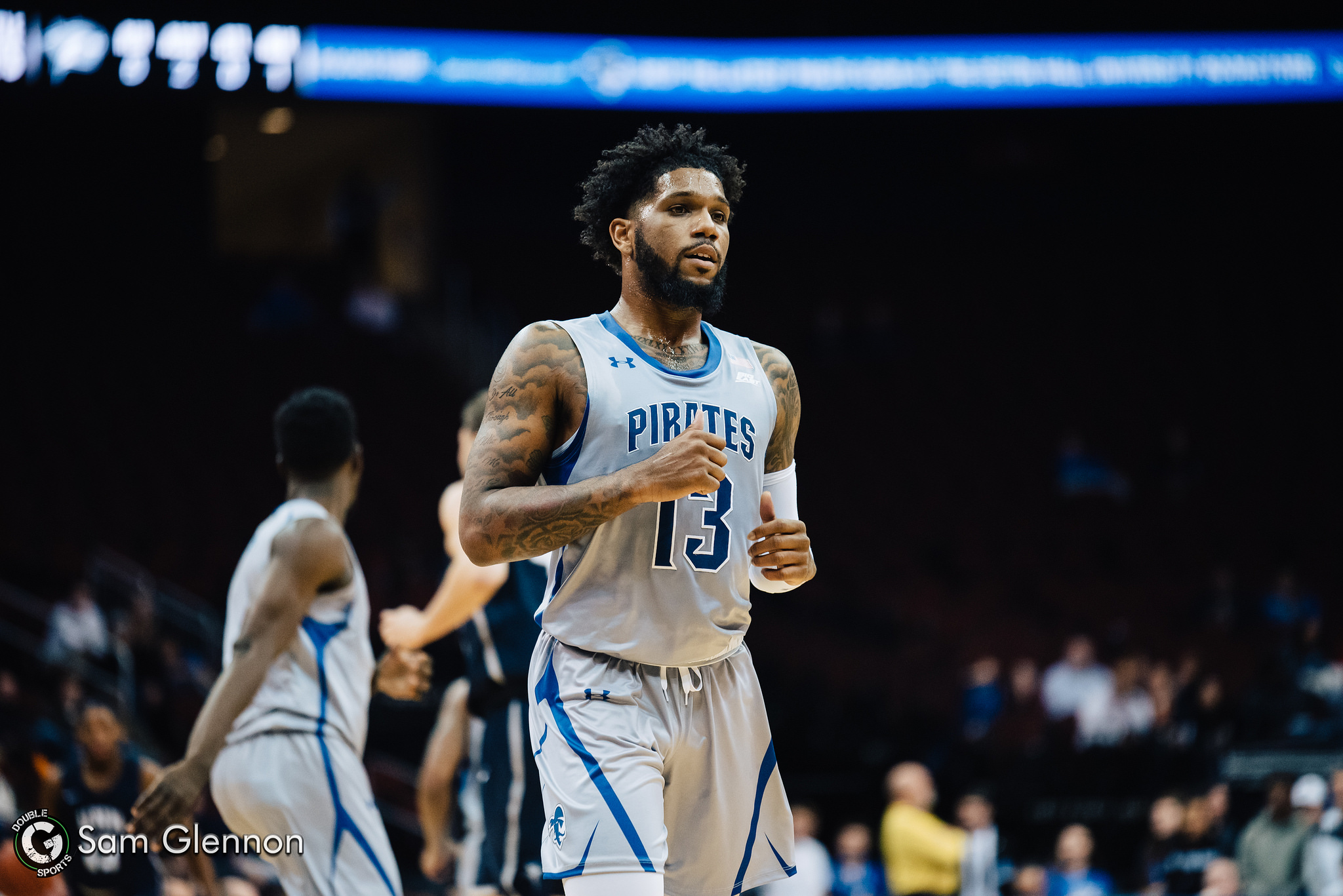 Seton Hall released their non-conference schedule on Thursday as the Pirates will have 12 matchups prior to Big East play.

After a successful season that saw a fourth consecutive NCAA Tournament berth, Seton Hall will look to once again be one of the best teams in the Big East Conference.

On Thursday the Pirates released their 2019-2020 non-conference schedule. The slate is highlighted by program’s first-ever trip to the Battle 4 Atlantis tournament in the Bahamas. The tournament features prominent programs such as Gonzaga, North Carolina, and Oregon. A good showing at Atlantis could add weight to Seton Hall’s resume ahead of conference play. Seton Hall’s first opponent is Oregon. If they win, they face a possible second-round matchup against Gonzaga. Wins over those teams would help Seton Hall’s case for the tournament late in the season. An anticipated game for the Pirates occurs on Nov. 14 when they welcome perennial Big Ten powerhouse to the Prudential Center. The Spartans, fresh off a Final Four appearance last season, will come to Newark with returning guard Cassius Winston. The game, part of the annual Gavitt Tipoff Games, will mark the fourth game between the Spartans and the Pirates. Michigan State won the previous three matchups.

The annual Garden State Hardwood Classic moves into its sixth year as Seton Hall will travel to Piscataway to face in-state rival Rutgers on Dec. 14. The Pirates have dominated the Classic winning four of five games as Rutgers will look to bring the trophy back after winning it in 2017. Earlier this year, it was announced that the series would be extended through 2026. The matchup has created thrilling games and an average attendance of over 8,700 fans.

Other notable games include two games at famed Walsh Gym, where the Pirates have won 24 straight regular-season games, and visit from Maryland. The Hall will face at least five teams this season that finished in the KenPom top-100 last season with the potential of facing up to seven of those teams.

The Pirates return 88 percent of their scoring from last season’s team that went 20-14. Kevin Williard, going into his 10th season at the helm, will have three starters return to South Orange. The most significant returning piece is Myles Powell. The All-Big East guard returns for his senior season after scoring 23 points per game last season.