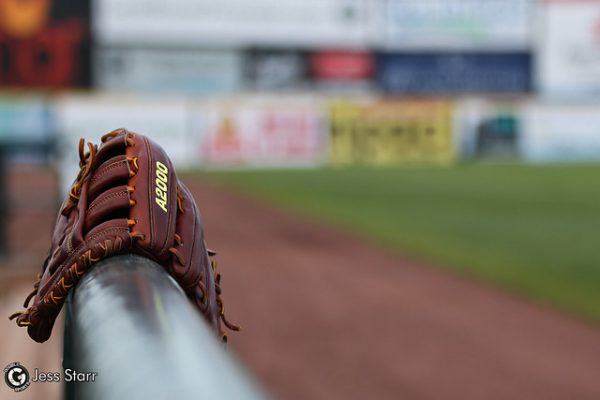 An always-smiling, exciting ballplayer is hanging up his cleats. After 16 years in the big leagues, 12 years of which he spent as a New York Met, Jose Reyes announced his retirement on Wednesday.

A four-time MLB All-Star, Reyes was one of the better baserunners and contact hitters in the league in his prime. The Mets signed Reyes when he was just 16 out of the Dominican Republic in 1999. Reyes made his big league debut at 19.

In 2011, he led Major League Baseball with a .337 batting average and 13 triples. Reyes had stints at the end of his career with the Marlins and Rockie, and spent three years in a Blue Jays uniform from 2013-15. In 2016, he reunited with the Mets, where he would spend his last three seasons.

A recap of Reyes’ career wouldn’t be complete without the mention that he was suspended 51 games in 2016 for domestic violence against his wife. The incident smeared his image, took away from his on-field opportunities, and led to backlash from Mets fans when the team re-signed him.

Jose Reyes retires with an impressive .283 batting average and 2,138 hits, which is surely enough to get him a couple Hall of Fame votes down the road, though he most likely won’t get in.

The 37-year-old officially made the announcement of his retirement on Twitter.

Reyes’ announcement also came with some words for the fans of the team:

“Mets fans, what can I say? We never got the ring we hoped we would get, but I can’t imagine playing in front of any better fans in the whole world. Your passion and energy always lifted me higher and for that I will always be grateful.”