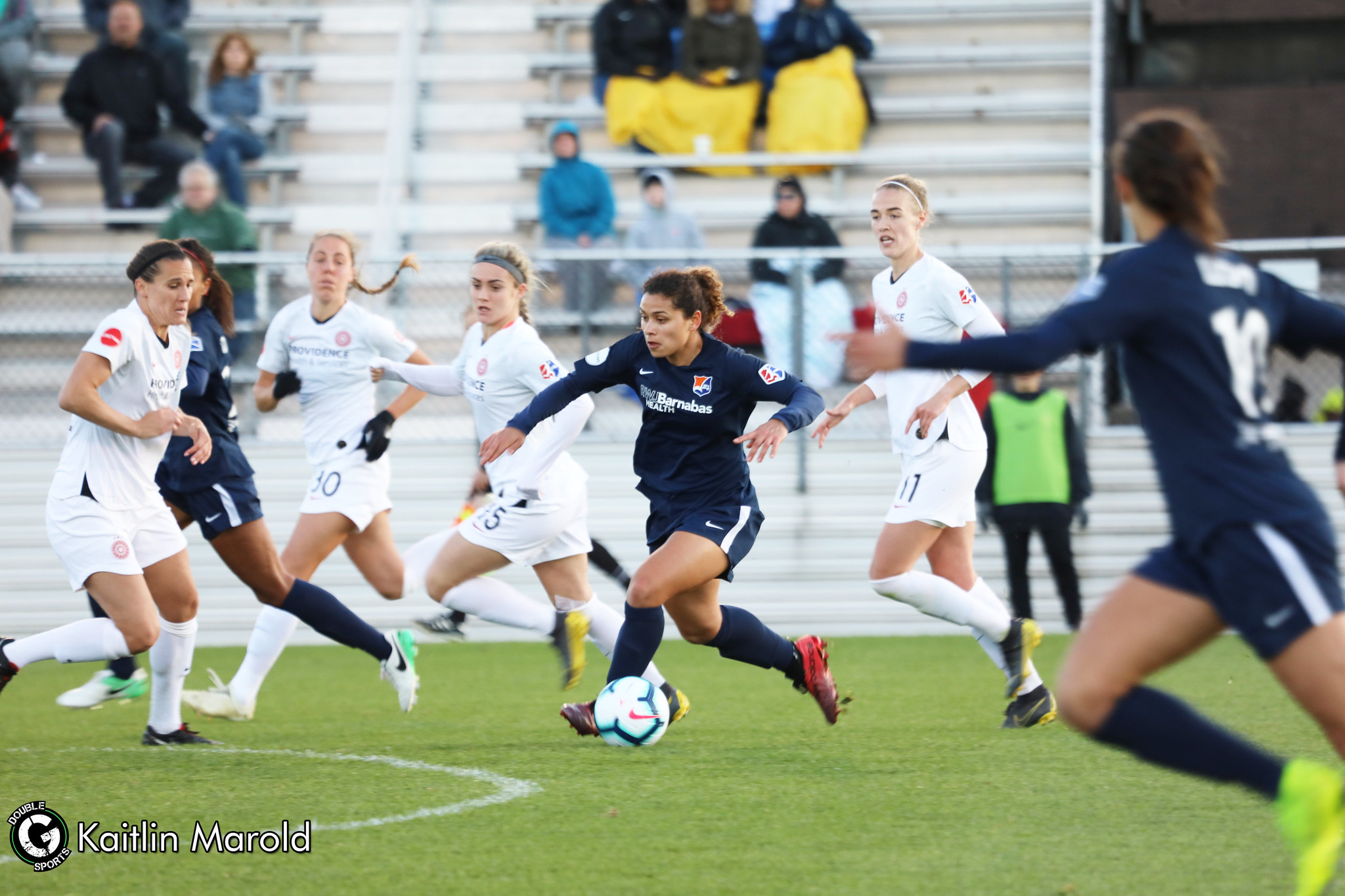 As the NWSL 2019 season comes to an end, we take a look at some of Sky Blue’s key moments this year (good and bad), and discuss what the future may look like for the New Jersey team.

After only winning one game during the 2018 under head coach Denise Reddy, the team falls 0-2 to the Washington Spirit during the season opener.

Forward Savannah McCaskill is traded to the Chicago Red Stars in exchange for the 1st and 2nd round picks in the 2020 NWSL College Draft.

Head coach Denise Reddy is relieved of her duties with the Sky Blue FC team. The team had a record of 1-24-8 under Reddy as head coach.

ESPN announces the broadcast of 14 games for the remainder of the season, including semifinals and the championship.

ESPN will broadcast 14 games this season, including the semifinals and 2019 NWSL Championship. @espn #nwsl pic.twitter.com/MinCRqyHUt

The home game against the Washington Spirit sells out with an attendance of 5,003 at Yurcak Field.

THANK YOU FOR ALL WHO ARE IN ATTENDANCE TONIGHT AT YURCAK FIELD! #NJvWAS #NWSL pic.twitter.com/v48i4lFfUq

Sky Blue announces the match against the Seattle Reign is moved to Red Bull Arena.

BIG NEWS | 🚨IT’S HAPPENING! See you all at @RedBullArena!🚨

Historic: Sky Blue plays at Red Bull Arena for the first time ever in the history of the club, setting an attendance record of 9,415.

The home finale to take place at the Red Bull Arena.

The home finale was played at the Red Bull Arena with 8,314 in attendance.

Thank you to the 8,314 who made it to our Home Finale! pic.twitter.com/hg1jLMuAou

Paige Monaghan – Newcomer of the Year

Erica Skroski – Defender of the Year

A force to be reckoned with on the backline, @Erica_Skroski has been voted Defender of the Year! pic.twitter.com/NngmsDVuto

Our Captain holding it down in the midfield, @skillion16 is #SBFC‘s Unsung Hero! pic.twitter.com/OUWvqFp8hT

Carli Lloyd – MVP and Player’s Player of the Year

It is important to remember that in the middle of this season, the 2019 FIFA Women’s World Cup took place. NWSL players formed the entire squad for the United States Women’s Soccer Team. After winning the tournament and becoming world champions, as the players returned home to their teams, the league saw a considerable increase in attendance numbers and its exposure and sponsorships gained momentum. Budweiser becomes the league’s first official beer sponsor. Nike extended their deal with NWSL. Then, ESPN signs an exclusive multimedia agreement for worldwide rights to the regular season matches, and an announcement about the expansion of a pro team to Louisville in 2021 is the latest news only a few days before today’s championship.

Although, not quite calculated, this was a key year for Sky Blue, and it could not have come at a better time. The team improved significantly (5-14-5) in comparison to the 2018 season, where they only won one game. The appointment of Alyse LaHue as general manager gave the team vision and a breath of fresh air. Moving home games to the Red Bull Arena, besides being very strategic, was the best move for the team to continue to move in the right direction.

I would not be surprised if the team announces a new “home” for their 2020 season.