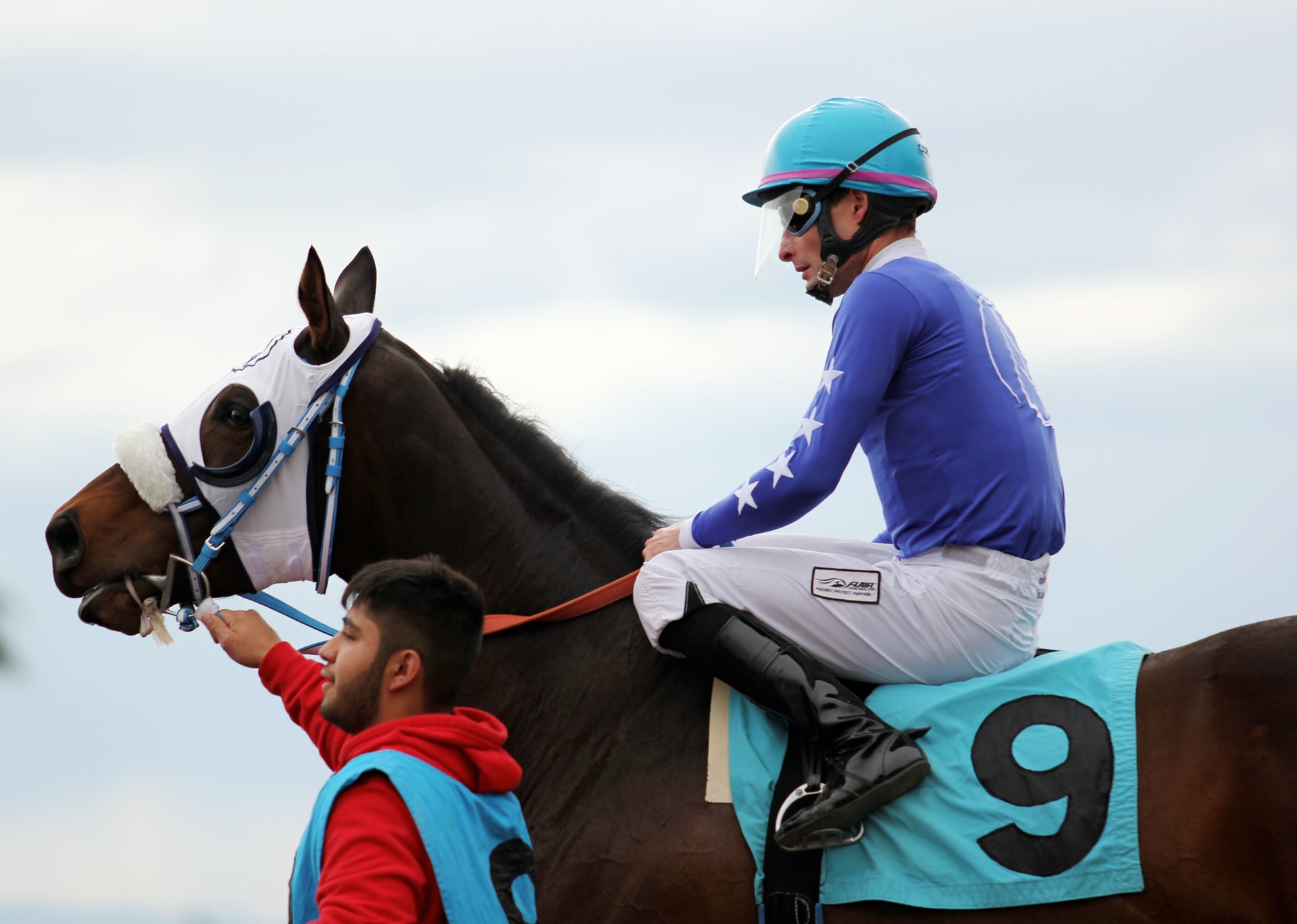 Photo by Sheri Hooley on Unsplash

In less than two months, the Kentucky Derby will finally start after it was postponed last May.

In less than two months, the Kentucky Derby will finally start after it was postponed last May. It is now taking the middle jewel of the Triple Crown show, which will commence on September 5, 2020, at Churchill Down. This year, the Derby is featuring 20 horses inside the dirt track comprising Belmont Stakes winners and Derby-prep accomplishers.

In the reports released by the Churchill Downs Inc. last month, the Derby will accept spectators to witness the racing show. However, the capacity is reduced to at least 50% since the audiences should maintain social distancing as part of the rules. In all hospitality areas, the fans can only have limited access to avoid the spread of Coronavirus.

While the Derby is making the best effort to showcase another classic edition of the Run For The Roses amidst the COVID-19 outbreak, the horses are also conditioned to compete. With the ten strongest horses who were initially named to join the event, here are the remaining ten horses that will complete the 2020 Kentucky Derby horse race line up.

Ete Indien is also heading to Churchill Downs this September to compete for the Derby. He is another entry by Patrick L. Biancone but is ridden by Florent Geroux. Also, Ete Indien is the current winner of the Fountain of Youth Stakes. His other achievements include Dixiana Bourbon Stakes (8th place), Florida Derby (3rd), and Holy Bull Stakes (2nd).

With two completed horse racing games since birth, Pneumatic is joining the Kentucky Derby lineup this year. He is ridden by Ricardo Santana, Jr. and trained by Steven M. Asmussen. Pneumatic competed during the Belmont Stakes last June and finished in 4th place. His other accomplishment was a third-place finish in the Matt Winn Stakes.

Todd Pletcher is not running out of entry to the Derby as he is sending a debut runner in the stakes races. Money Move who is ridden by Rider TBA will take a chance in the Run For The Roses, which only accomplished Allowance and Maiden race since birth. Although he did not partake in any prep-races, he’s a reserved colt replacing Charlatan who will be missing the Derby.

After winning the Blue Grass Stakes, last July 11, 2020, Art Collector will vie on the Run For The Roses without hesitation. This colt in an entry ridden by Brain Joseph Hernandez, Jr. and trained by Thomas Drury, Jr. He has been joining many Allowance Claiming races since debut and won significant placement during the Dixiana Bourbon Stakes.

Bob Baffert was in high hopes this year to win the Triple Crown through Nadal but was disappointed. Nadal has to retire early because of a bone fracture, which is replaced by Cezanne. Although this colt is taking a debut run in the upcoming Kentucky Derby, Baffert is eyeing for him to clinch the title possibly.

Man In The Can

Ridden by Tyler Gaffalione and trained by Ron Moquette, Man In The Can is ready to saddle up at Churchill Downs this September. He was the 13th placer during the Blue Grass Stakes. Also, he accomplished other racing shows like Rainbow Stakes (1st) and Arkansas Breeders’ Championship Stakes (1st).

The Derby is welcoming new names to the current lineup, and Mr. Big News is one of them. After winning the Oaklawn Stakes last April 11, 2020, he was immediately sent for bidding to participate in the Kentucky Derby. His other achievements include Risen Star Stakes (5th) and Blue Grass Stakes (6th).

Completing the Kentucky Derby lineup this year is Modernist. He was also one of the participants of the Belmont Stakes, and bagged 7th place. Earlier, he competed in various prep races, including the Louisiana Derby where he won third place. Last February 15, 2020, he jousted at the Risen Star Stakes, where he won the title.

Undeniably, the Kentucky Derby this year is composed of strongest all three-year-old racehorses who are well-accomplished. If you are excited to see this action-packed event and bet for your favorite horse racer, make sure not to miss the Kentucky Derby in the next few weeks.

For the inside track on horse betting and all sports for that matter, Double G Sports has the lines.