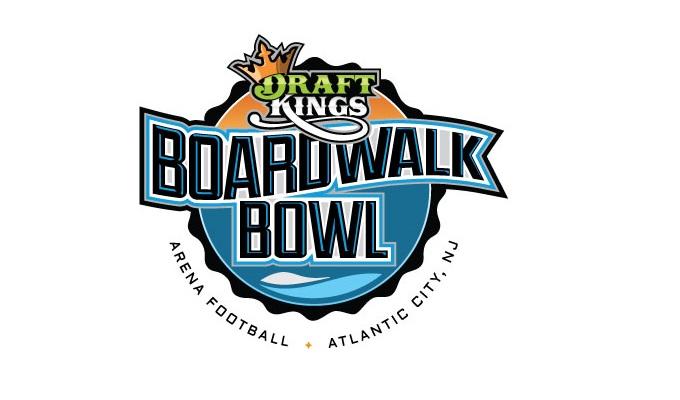 Soul Heat Up in AC

Soul has the best record in the American Conference at 9-1.

For the first half of the game, it looked as if the Soul had a challenge in the 3-5 Outlaws, as they trailed 21-17 at halftime.

In the third quarter, however, the game completely turned around for the Soul, as they outscored the Outlaws 20-0 to take a 37-21 lead into the fourth quarter. The scoring rout continued in the fourth. The Soul forced an interception on defense and scored another touchdown.

Marco Thomas caught a career-high five touchdowns and the Soul held off a furious comeback by the Outlaws and went on to win the game by a score of 51-43.

Knights In The CFL
Who Should be the Eagles Starting Quarterback?