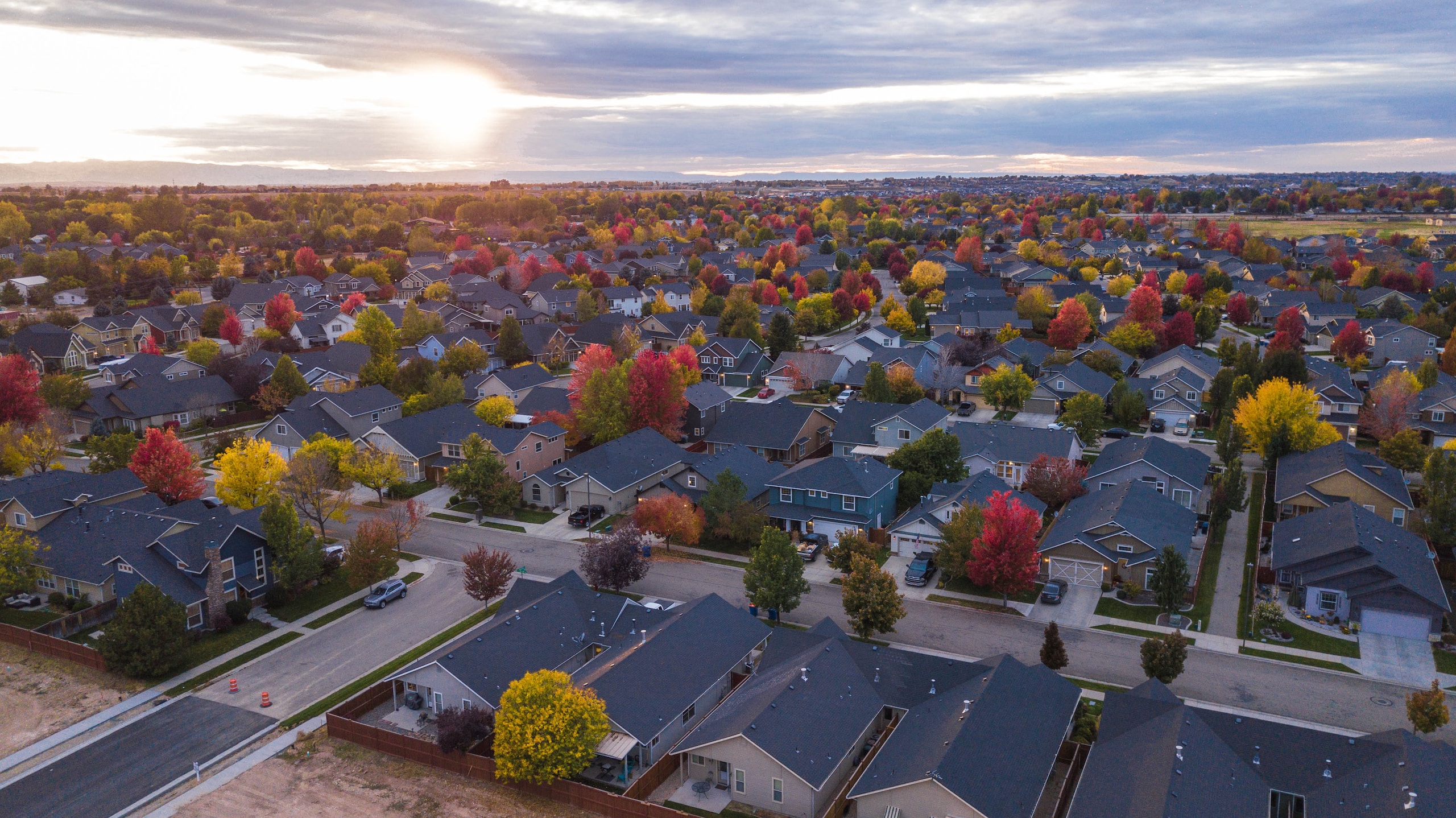 Last month, San Antonio Spurs All-Star, DeMar DeRozan encountered a burglar in his Los Angeles home. According to TMZ, the man came in contact with one of DeRozan’s children. DeRozan, who stands at 6’6″ and 220 pounds, quickly chased him off of his property after spotting him.

The man reportedly left the scene but eventually returned to try and get into his actual destination: Kylie Jenner’s house. DeRozan and Jenner live in the same gated community.

After alleged thief’s re-entry into the community, he was arrested and charged with 1 count of felony burglary. In addition, a restraining order has been filed to prevent him from stepping close to either home.

TMZ initially reported on an alleged burglary in November after Jenner filed a restraining order. TMZ noted that the man broke into a neighboring house first, but the site did not realize that the house belonged to DeRozan.

Unfortunate for the burglar, DeRozan was the wrong one to mess with. The Compton native is used to handling himself in tough situations.

“I grew up in Compton, California,” DeRozan said Saturday. “I’ve been through worse.”