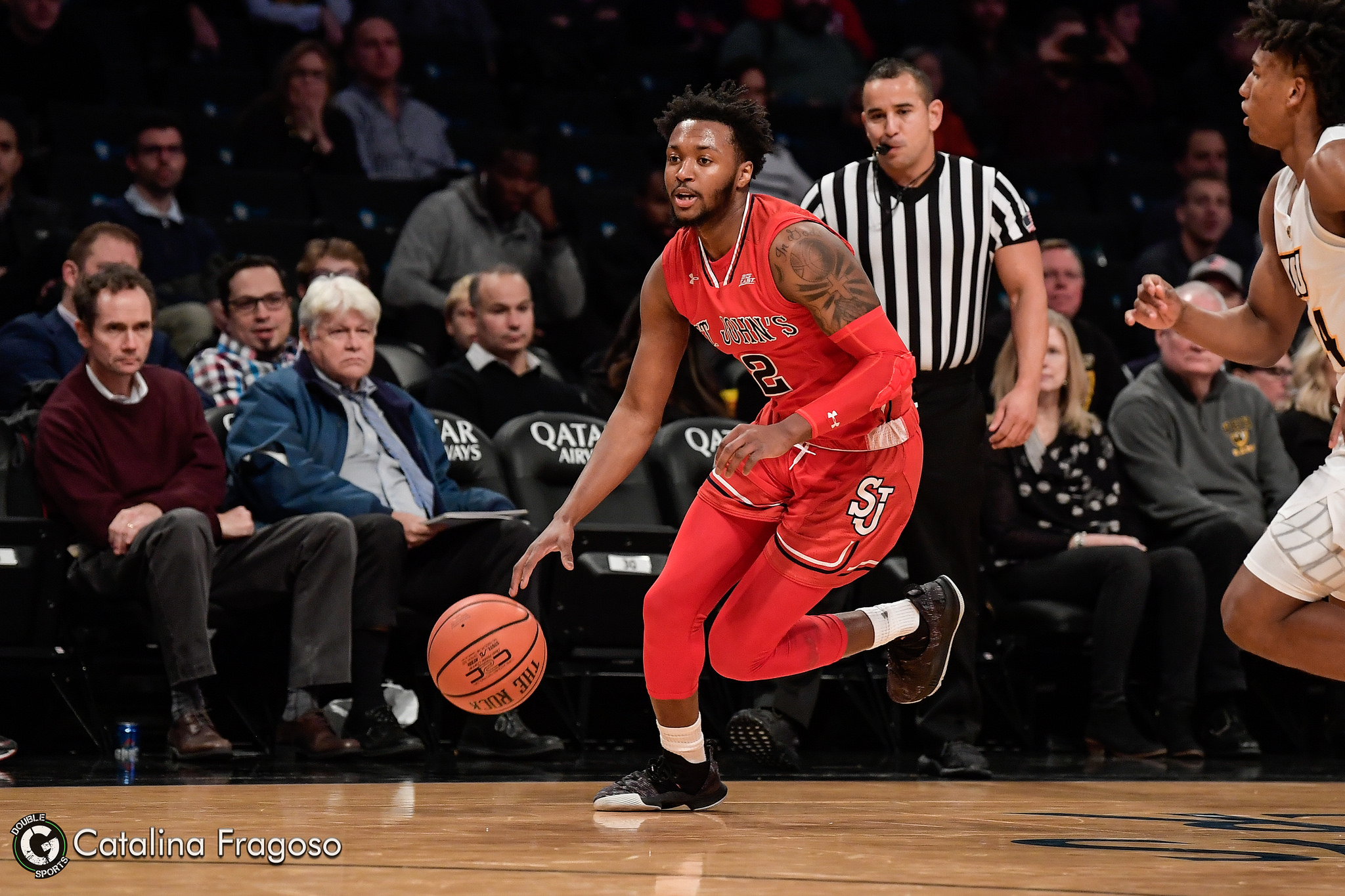 Shamorie Ponds is quickly becoming one of the more recognizable names in college basketball.

With only one day separating his fifth weekly recognition of the season from the BIG EAST Conference, the St. John’s junior guard secured his first weekly award from the Metropolitan Basketball Writers Association as their MBWA Player of the Week.

The Brooklyn native and reigning Haggerty Award winner claimed the weekly spot after registering 16 points, 14 assists and nine rebounds on Sunday against Wagner. Ponds fell one rebound short of surpassing the program’s current triple-double record since Ron Artest accomplished the feat during the 1998-1999 season.

The junior Guard exceeded his previous career-high assist total of 10 after the effort on Sunday. Ponds also  included a 2-for-2 showing and a perfect 6-for-6 effort from beyond the arc. Only two players in the history of St. John’s Basketball, Omar Cook and Mark Jackson, have recorded more assists in a game than Ponds did on Sunday against the Seahawks. Ponds is also gaining praise for his lone turnover that was surrendered with only 1:59 left on the clock.

Ponds is credited for earning St. John’s the best start of the season since 1982-83 with a 10-0 record and is one of nine undefeated teams remaining in Division I.

St. John’s returns to action tomorrow night (Wednesday) at Carnesecca Arena, playing host to St. Francis-Brooklyn at 6:30 p.m.  The game will be broadcast live on FS1 and 570 AM WMCA.