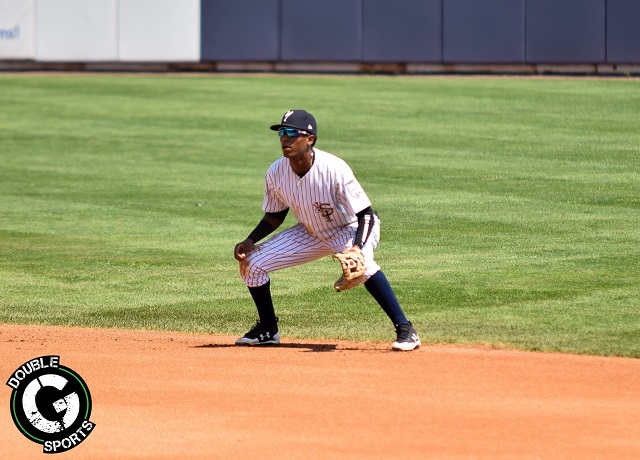 The Staten Island Yankees took on the Connecticut Tigers, Wednesday, kicking off the beginning of a six-day homestand with a double header that started at 5:00 pm at Richmond County Bank Ballpark.

Jonathan Loaisiga took the ball for Staten Island in the first game and got the win. He pitched 5.0 innings in which he allowed only one hit and struck out three. As part of the doubleheader, the game went only seven innings and Kaleb Ort took the ball for the last two innings. He allowed one run, walked two and struck out four  as the Staten Island Yankees 5-1 won, 5-1.

Staten Island third baseman, Jose Polonia, had a nice day at the plate going 2-3 with two runs batted in.

The second game took place just 30 minutes after the first one was over. Jio Orozco started this one for the Yankees. He threw five innings of shutout baseball, allowing just one hit. He struck out five and walked three. Justin Kamplain took the ball for the last two innings of the game and allowed two hits, walked one and struck out one. He got the save for the 3-0 win to sweep the doubleheader.