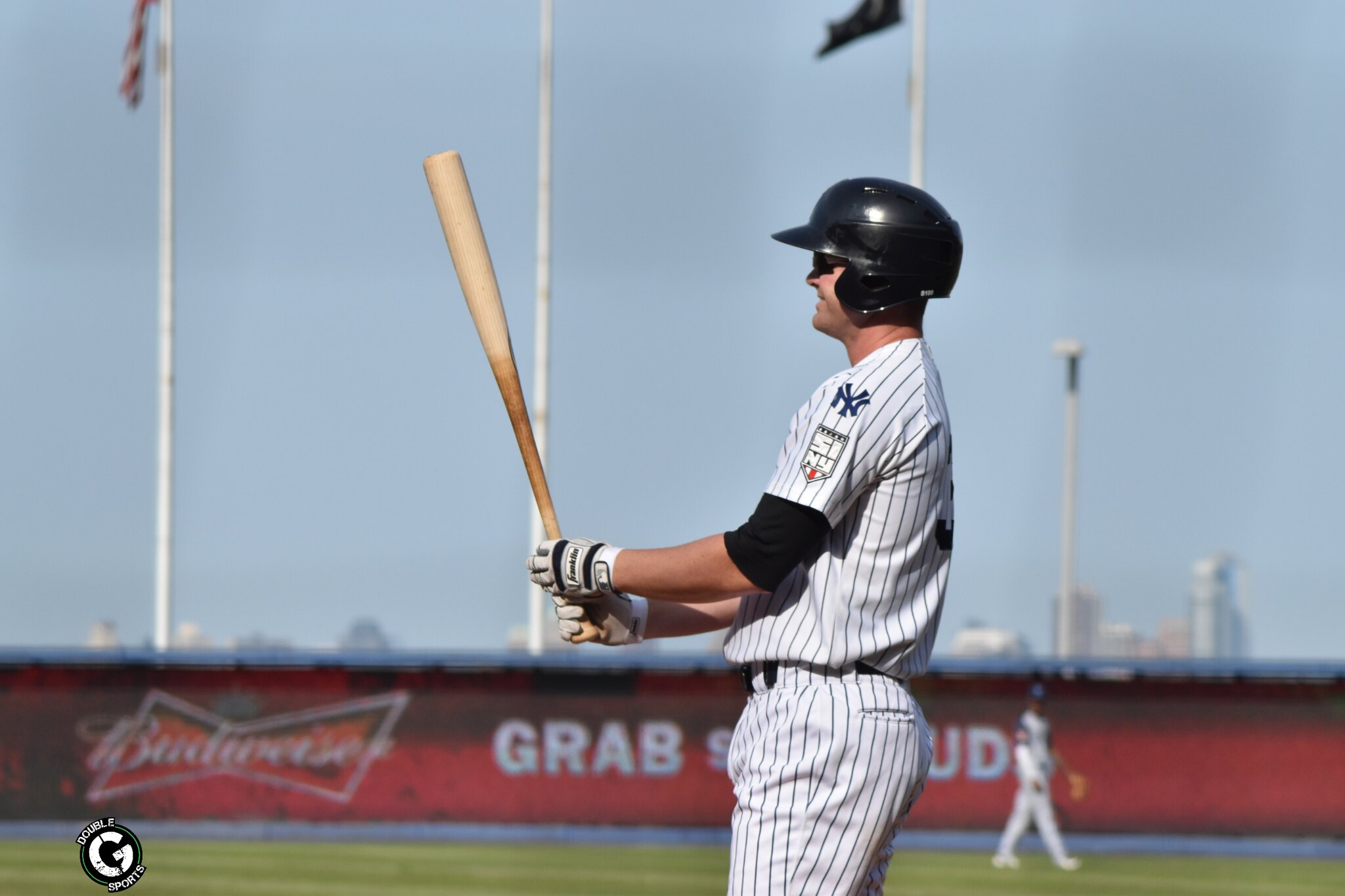 The MiLB season is in full swing at least for the full time minor league affiliate teams, but even though the Class A-short hasn’t started yet, the Staten Island Yankees are already making moves for the upcoming season.

Through a press release it was announced that for every walk off win at the Staten Island Yanks’s home park, Richmond County Bank Ballpark every fan in attendance will be able to exchange their game ticket for a chicken sandwich at the Staten Island Mall Chick-fil-A location, during the whole 2019 season.

As part of the press release were the following comments made by both parties about the new partnership:

“Scooter the Holy Cow has been bugging us to form a partnership with Chick-fil-A since they opened in September,” said Will Smith, Staten Island Yankees President/Operating Partner. “One of Scooter’s new friends was able to visit to Richmond County Bank Ballpark recently. It was a match made in heaven.”

The Staten Island Yankees will start off this season on the road as they will cross the bridge to visit the Brooklyn Cyclones on June 13.