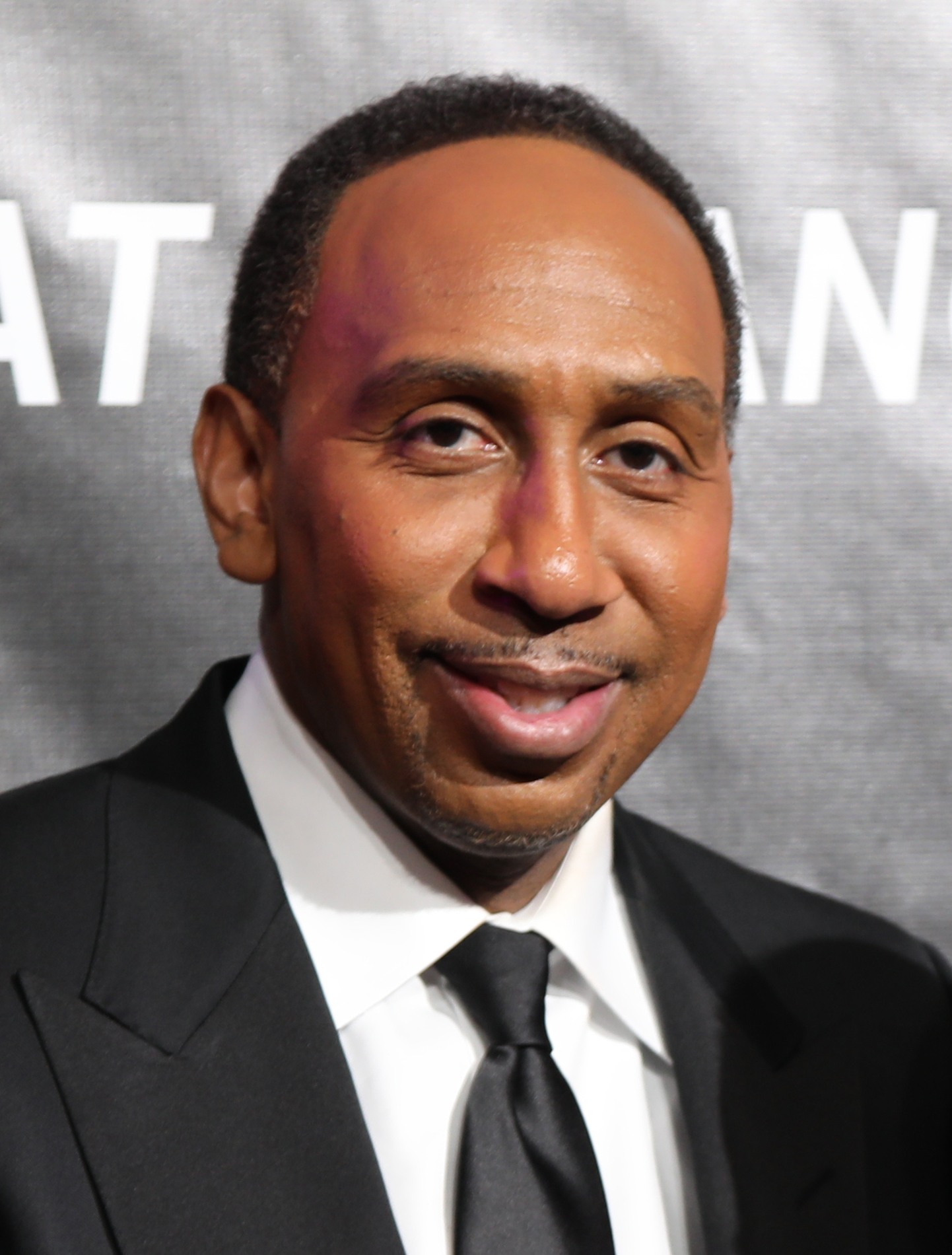 Stephen A Smith is about to make Disney magic once again.

Disney held its quarterly earnings call on Thursday. During the call with investors, Disney announced that Smith would be getting his own show on ESPN+ in January.

Smith already is a co-host on “First Take” and frequently appears on ESPN’s “SportsCenter” programs and NBA shows. Smith is already the face of ESPN, so it makes sense for him to get another studio show, especially on the network’s premium streaming platform.

The sports streaming service has surpassed 11.5 million subscribers, more than triple what it had in Q4 2019, and expects to reach 20 million by 2024

ESPN is banking on Smith to get those numbers up.

Hawks All-Star Trae Young’s First Signature Adidas Shoe Set To Drop In 2021
These Are The Breaks: Breakdancing Set To Debut On The Olympic Stage In 2024