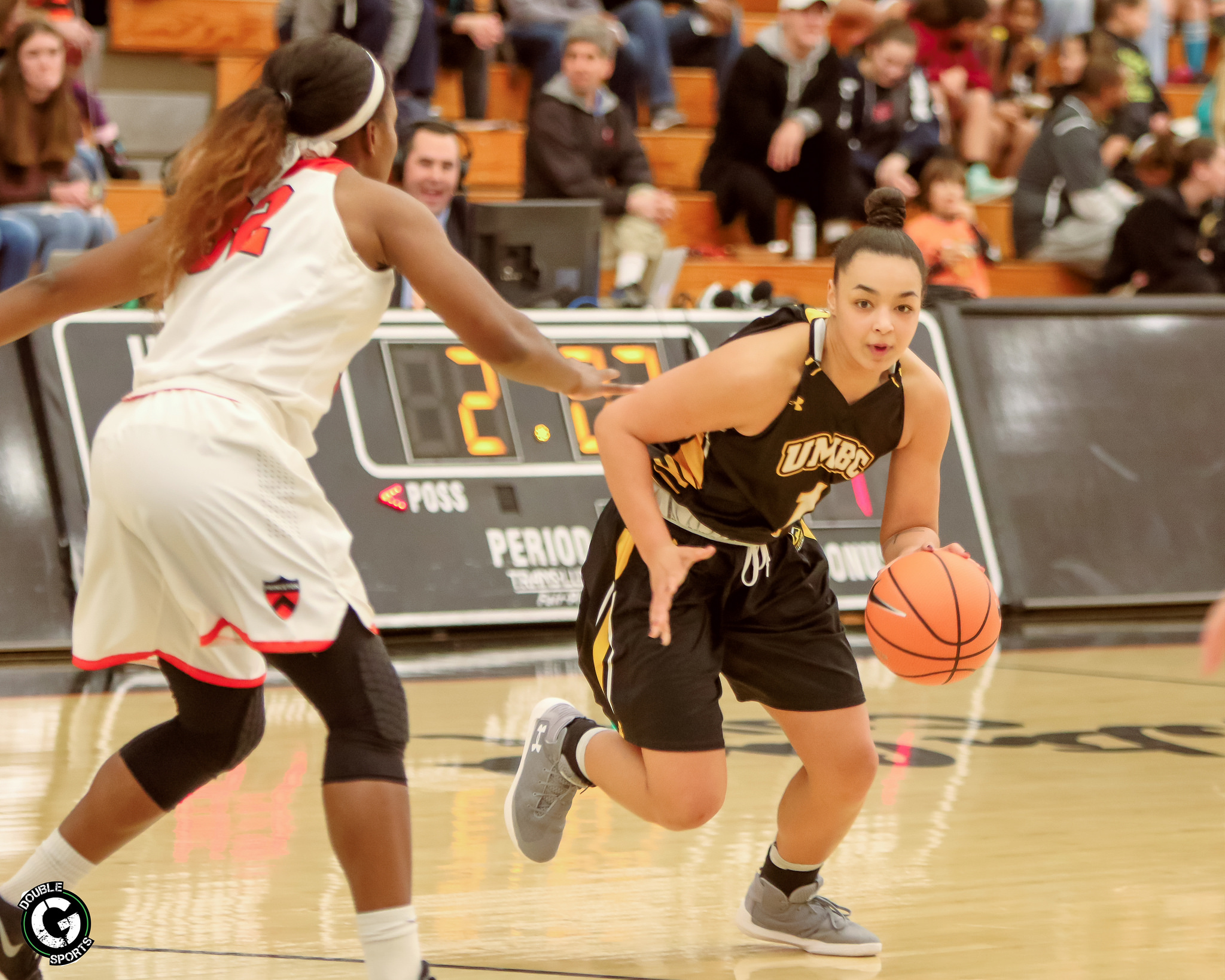 Janeea Summers returned home to New Jersey for the first time with her UMBC Retrievers teammates for a game against the Princeton Tigers.

The pride of Bound Brook, the phenom scorer who came to a winless 0-24 team in 2013 and immediately made an impact starting with her first game against Manville with a line of 25 points ,12 rebounds and six blocks.

Bound Brook knew they had someone special. She never let up. Four years later and a mind boggling 2410 points, 1652 rebounds, 286 blocks (all all-time school records at this almost hundred year old iconic historic high school). Summers led Bound Brook to their first sectional title since 1979 in 2016 and the schools only Group 1 state championship her senior year in 2017. No one could have predicted a high school career of this excellence.

Summers was the heart and soul and leader of a very good and balanced Crusader team coached by former WNBA championship player with the Phoenix Mercury Jen Derevjanik. She brought pride and joy to the small town of floods battered Bound Brook. Everyone knows and loves Janeea Summers.

Led by her family, mom Casey, dad Jeremy and brothers Jordan and Cam’ron who along with grandpa and what sounded at times like half of the town, including her Crusader teammates fans of showed up at Princeton to welcome Summers home. They welcomed and cheered their living legend – the girl who with the help of her team delivered the championship.  They braved the bitter cold and snow and made it feel like a “Summer day at Jadwin gymnasium.”

“When I saw my closest friends and family first, I was happy,” Summers said, explaining her thoughts when seeing all the support in the stands. “But then I saw more and more people coming in, I realized I mattered to a lot more people.” 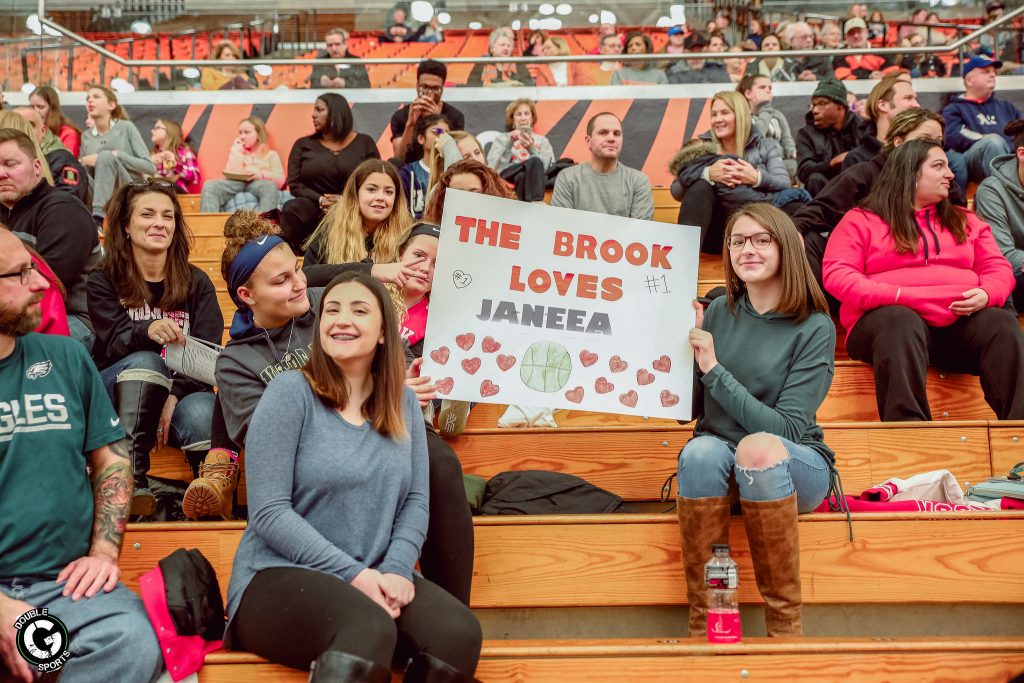 When asked about the transition from high school to college ball, Summers explained, “The biggest difference is that in college you have to give 110% every time on the court, no days or plays off, because here someone will take advantage of your slacking.”

This is in essence, this girls attitude, nothing is given, everything is earned. She will continue to work hard and give more than 110%, bank on that. Summers never took a day off in high school, don’t expect her to start now.

Oh and the game, Princeton won  77-40, but the loss couldn’t cool off the warmth, or the feeling of love and appreciation felt for this college freshman. We are willing to bet that before she’s done at UMBC she’s going to make them proud too and they’re going win a lot of games.