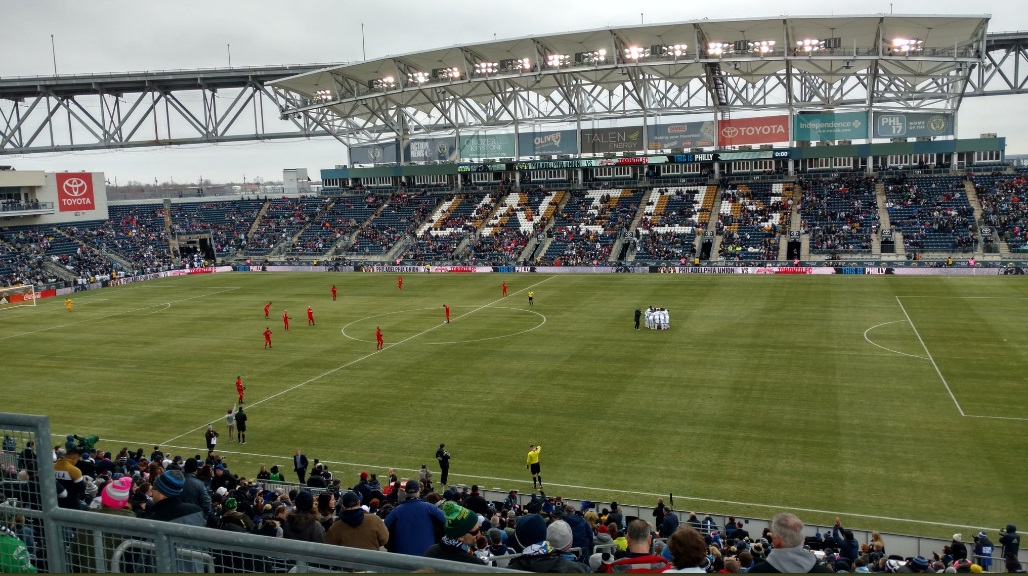 Takeaways from Union Loss to Toronto to start 2019 MLS Season

Kicking things off on the road

Roster Changes for Union:
The Union made changes to the roster and some of them would make their debut for the Union

Michael Bradley Show:
Who would get the scoring started for the 2019 season, it would belong to Toronto FC Michael Bradley, Bradley has been one of the big names for US Maen’s national team. he would score in the first half during stoppage time and then in the 62nd minute


What a Debut for Marco Fabián:
in the offseason, The Union would sign Mexican national star Marco Fabián. before the game, Fabian would receive a Thunder Ovation when he got Introduced and then would not disappoint the fans at Talen Energy Stadium, he would have some good scoring chances.

In the 73rd minute, he would score a Penalty Kick for his 1st goal with the Philadephia Union & also would be the Union 1st goal of 2019 season.

How the Goal sounded:

Need to finish:
This is a repeat from last year that the Philadelphia Union would have some golden scoring chances and just could not finish and in the game against Toronto, there would be multiple times to score but they just could not connect on those opportunities.

The Union will look to get their first win of the 2019 season as they take on Sporting KC on March 10.