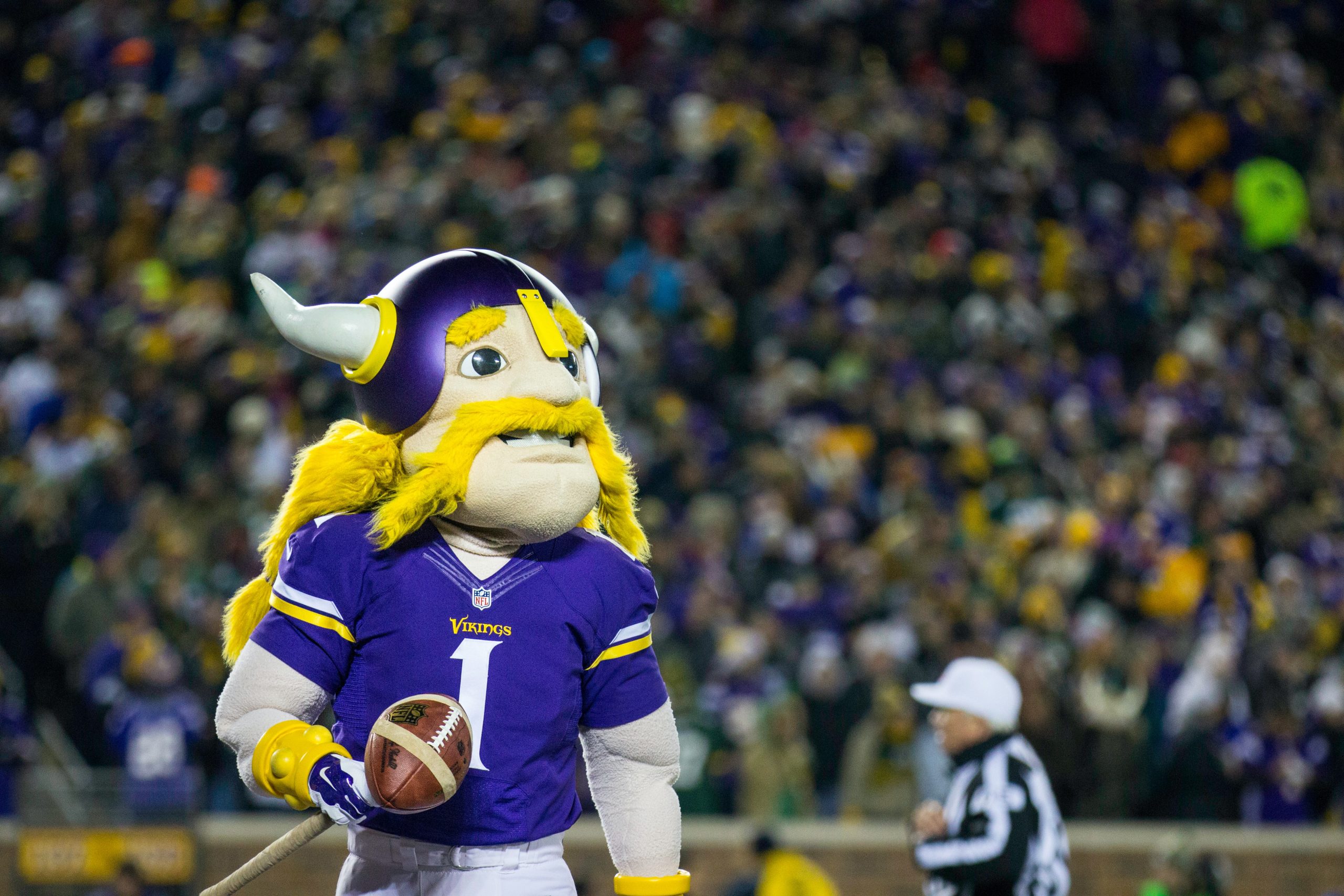 Photo by Tim Mielke on Unsplash

Tuesday morning the Tennessee Titans reveal that eight members of the team test positive for COVID-19. The results include three players and five personnel members. The Titans have suspended in-person club activities following the results. The Vikings who played the Titans on Sunday, will also suspend all in person activities. It is unclear how long activities will be suspended for both teams.

The NFL and NFLPA release a joint statement in regard to the test results and the decisions moving forward. The health of personnel and players are the main priority.

Following the news of the Titans members testing positive for COVID-19; the Minnesota Vikings announce that all their players and personnel test results were negative. The test results come after Sunday’s game against the Titans. Like the Titans, the Vikings will work with the NFL and NFLPA to monitor the situation and make the best decision for the team.

Statement from the #Vikings pic.twitter.com/JMG136w2ci

The statements did not include a decision on Sunday’s game. They are focused on the health and safety of the team.

“All decisions will be made with health and safety as our primary consideration,” according to the union and league. “We will continue to share updates as more information becomes available.”

The NFL has specific COVID-19 protocols that all teams must follow, but all possibilities are not included in the statement. The COVID-19 protocol did not specify the number of players or personnel members who has to test positive for games to be postponed. The decision making is situational and evaluated on a daily basis.

“There is no algorithm for postponing a game,” NFL spokesman Brian McCarthy said in a statement to NBC News. “We will monitor and evaluate the situation on a day-by-day basis.”

Asymptomatic players can return after a 10 day quarantine or after two consecutive negative test results in a five-day period. Players who show symptoms can return after 10 days and after 72 hours without any new symptoms, according to ESPN. Players are required to be cleared by the team’s physician and cardiac testing.

The NFL has been explicit with the protocols for game day events, it is unclear how these players were exposed to the virus. The rules include the usage of mask during all game day events for all staff and personnel except the active players. Neither team was fined for violating mask protocols last week.

The Steelers are still planning to play on Sunday at the Nissan Stadium in Nashville following the news.

“We have been in contact with the NFL regarding the positive Covid-19 tests with the Tennessee Titans. “We have been informed to proceed with our game preparations for Sunday’s game until we are informed otherwise.”

Among a few teams, the Titans are one that plan to host fans in the stands with 10% of the stadiums capacity filled. The Titans plan to keep fans safe during the game includes:

The Titans are confident that if followed the protocol will keep all fans safe and virus free.

This Sunday’s game is expected to host fans. This game will have about 7,000 fans in the stands.