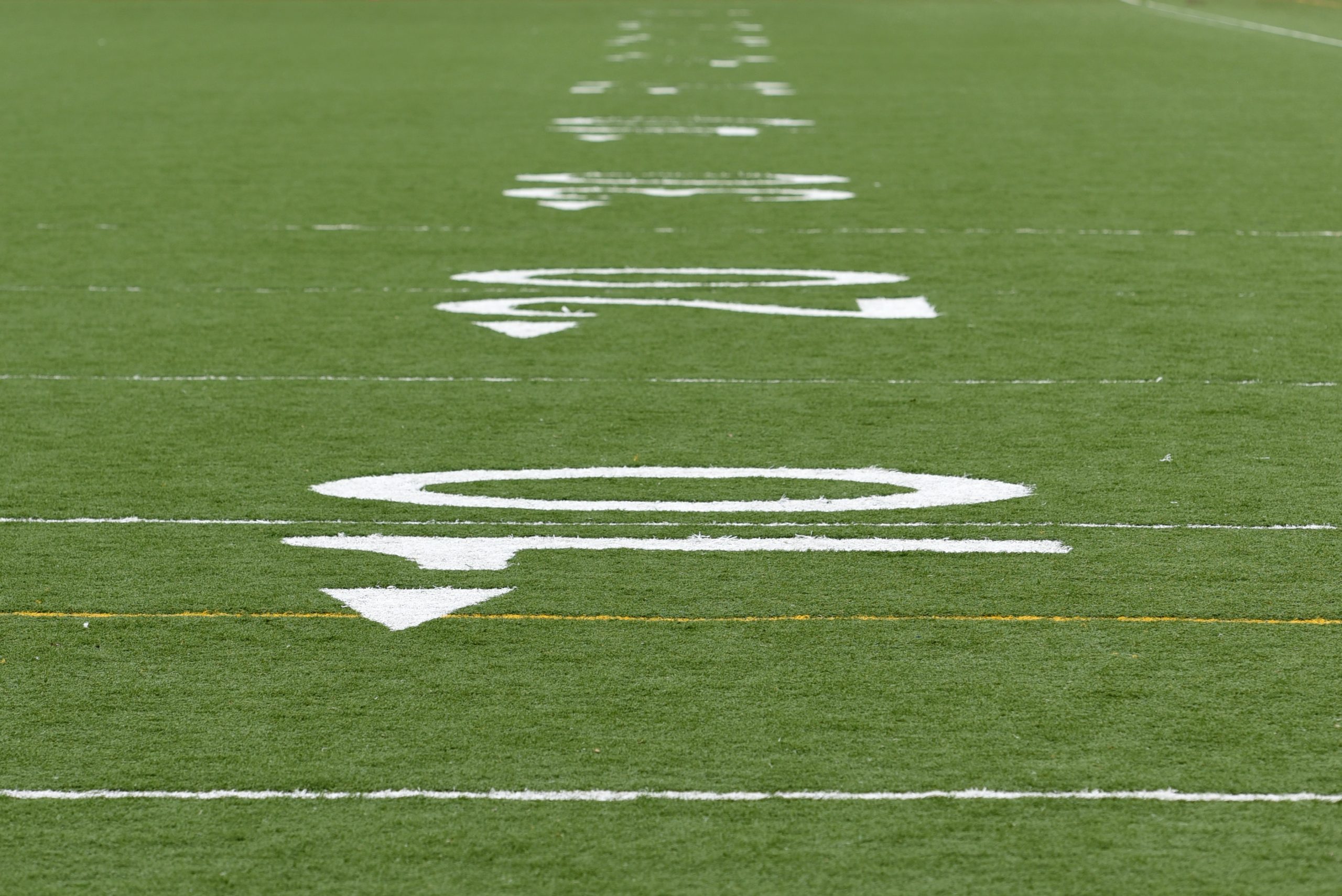 Photo by Jude Beck on Unsplash

Following Tuesday mornings report of the five positive COVID-19 cases, the NFL postpones the Tennessee Titans and Pittsburgh Steelers game scheduled for Sunday. The team reports an additional three more cases which brought the team to 11. The other test for both Titans and Vikings is negative.

A postponement into the future after all… https://t.co/kqercxRjz2

The makeup date for the game is has not be announced, however most likely they will play in Week 7, according to ESPN’s Adam Schefter. The Titans and Steelers will likely play each other Oct. 25 in Tennessee instead of October 4.

The NFL will need to change a things around for the 2020 schedule. The Titans Bye Week was originally Week 7, but they’d mostly play the Steelers then. Week 4 is now their Bye Week.

I would’ve liked to have heard from the league, ‘How are those individuals are feeling?’ There’s a personal side to this that we look past”

It is still unclear how the team was exposed to the virus. Coach Vrabel believes no one is at fault for the exposure.

“Nobody is to blame. We’re in a pandemic. Unfortunately, things happen.”

This outbreak to the Tennessee Titans is a message to the entire league of the severity of the COVID-19 pandemic and the importance social distancing and mask.

The NFL with a new memo in the event that another outbreak occurs.

A new NFL memo with supplemental measures in the event of an outbreak pic.twitter.com/z8maTLvexz